Speculative Project for a Participation Center for Textile Production on Lake Nokoué, Benin

In the middle of the surrounding fish culture fields from the cities of Ganvié and Tchanhoué, the project presented, is a response to the - Chair of Architecural Participation and Designs – semester theme: Collectra(sh). It addresses the problems caused by the invasive water hyacinth on Lake Nokoué in Benin.

With a reproduction rate of 5.5% per year, the eichhornia crassipes is becoming a serious threat to the local population. Both fisheries, the ecology of the lake as well as the environment suffer from the various factors that the plant favors due to local conditions. In a first phase the lake ecology, social factors and environmental conditions have been mapped and analyzed comprehensively to create profound data, the project could be build up on.

With an elaborated concept for community harvesting, linked to an organization and payment application -which was also designed to a functioning level as part of the project- the plant becomes a profitable economic resource for the community, while its further spread is limited.

Thereby, the cities of Ganvié and Tchanhoué get the opportunity to build a participatory center, which produces yarn, fabrics and textile products from the hyacinth stem. Starting with a drying tower for hyacinth-fibers, the building continues with various production facilities such as spinning, weaving, processing and selling, which at night perform as an open-air boat cinema to the local community. 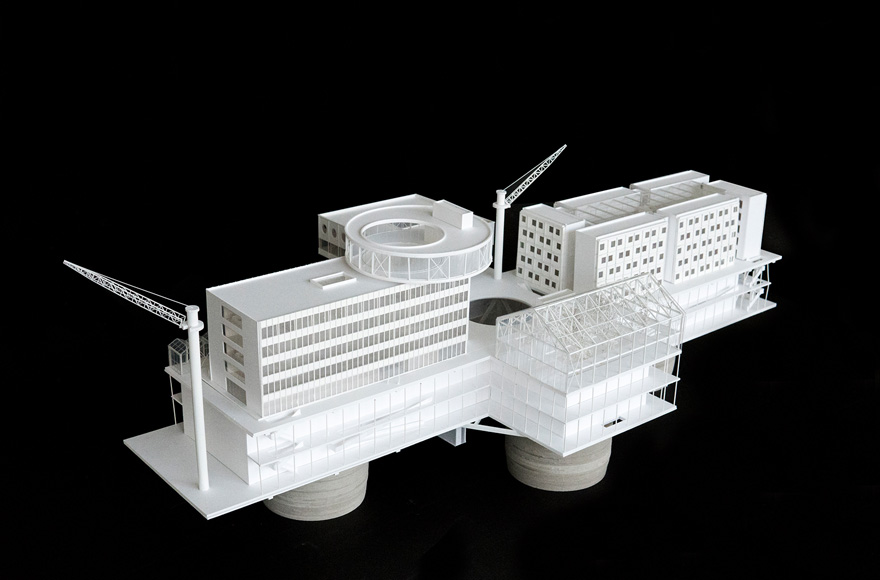 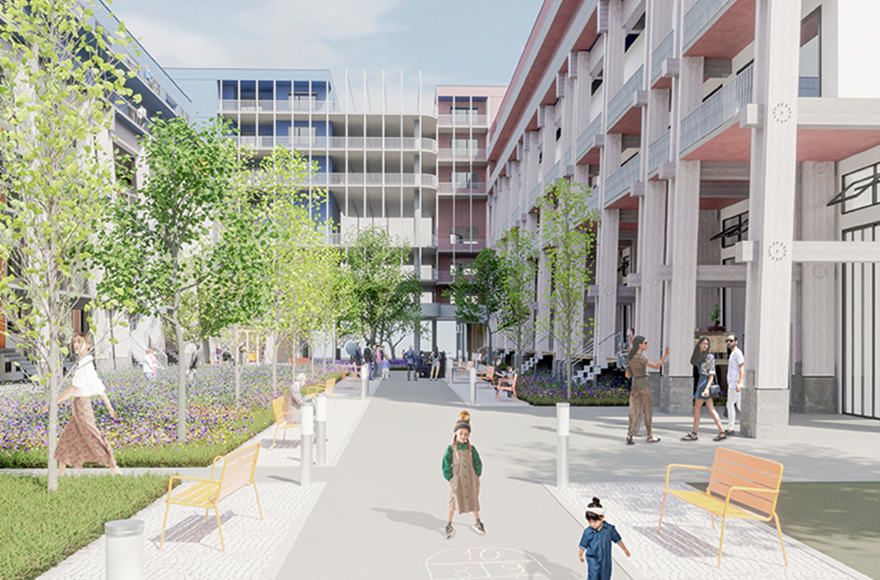 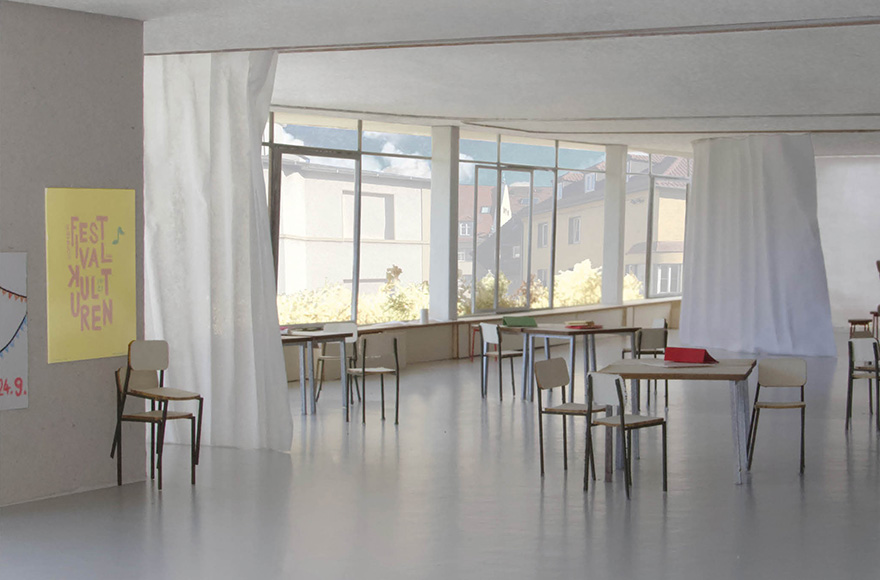 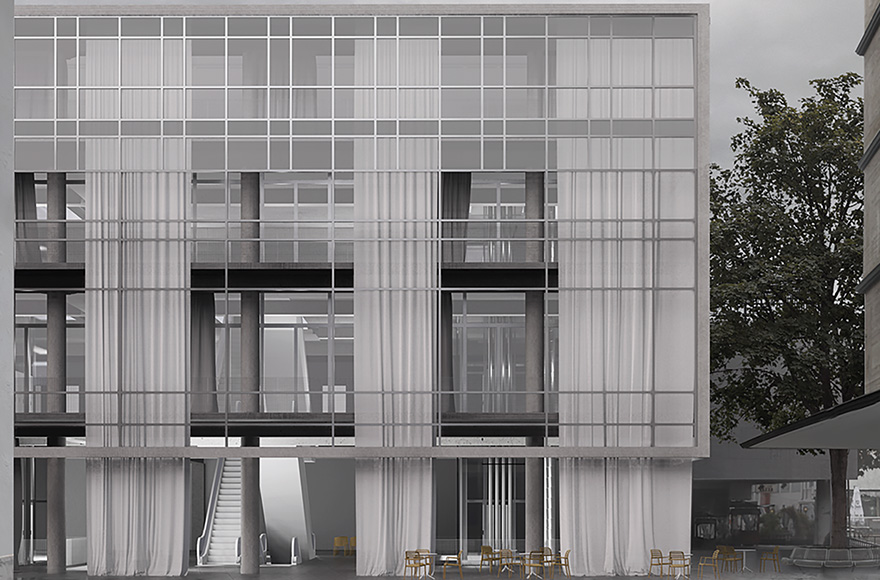 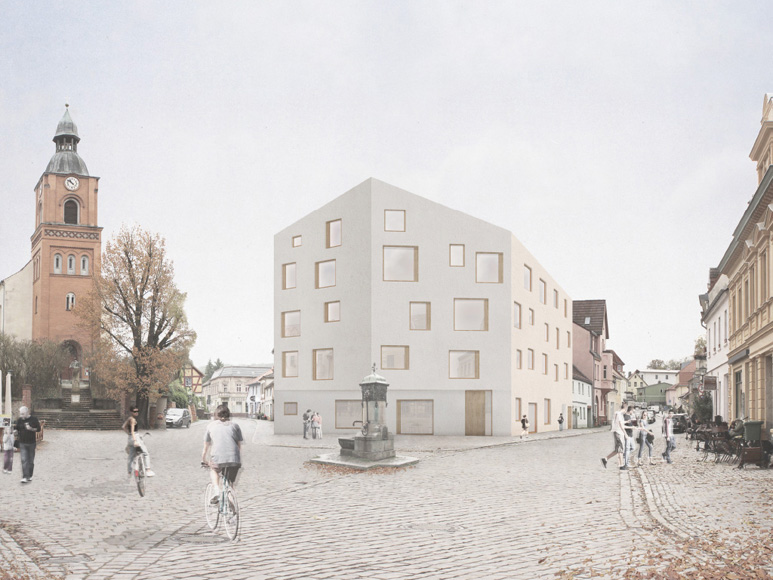 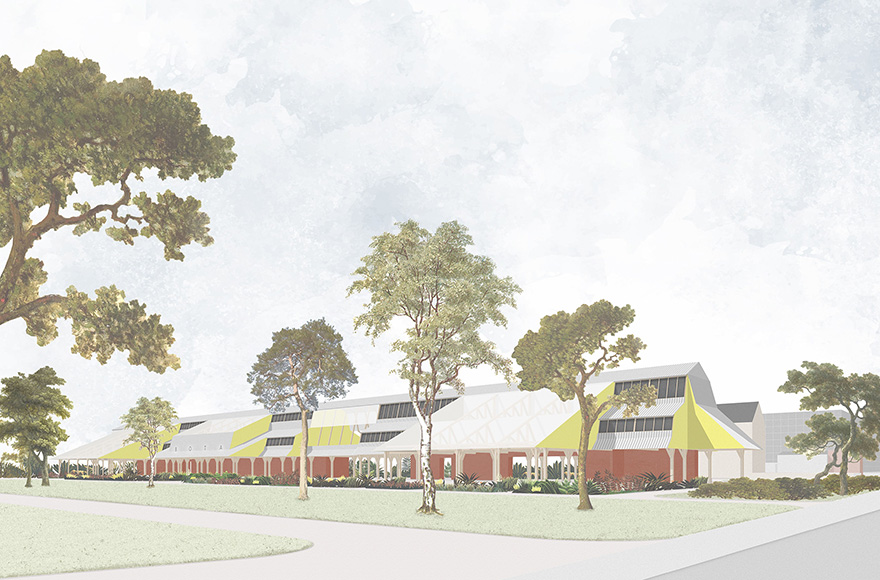 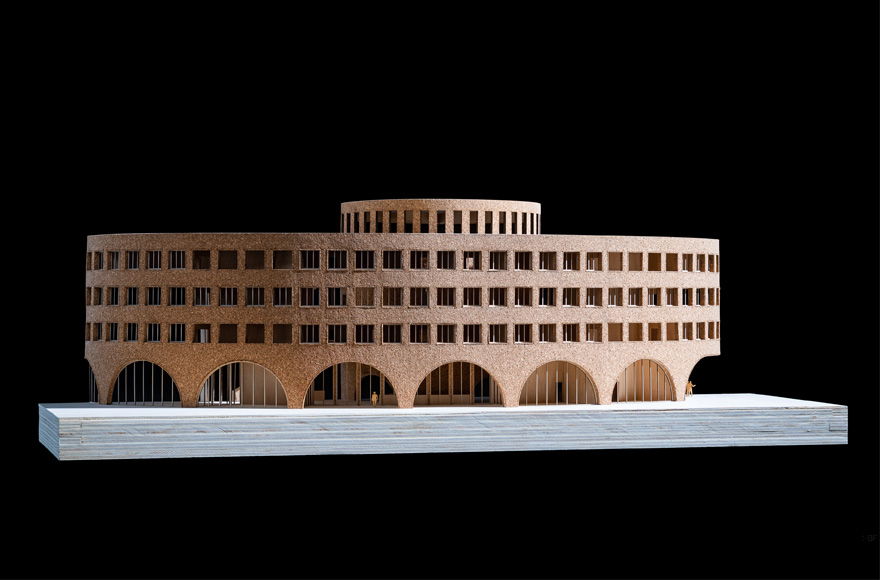 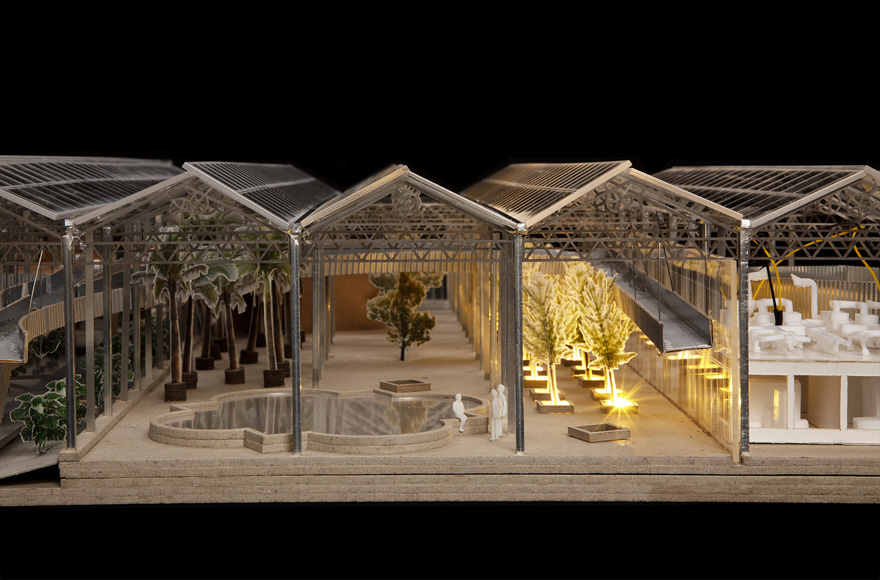 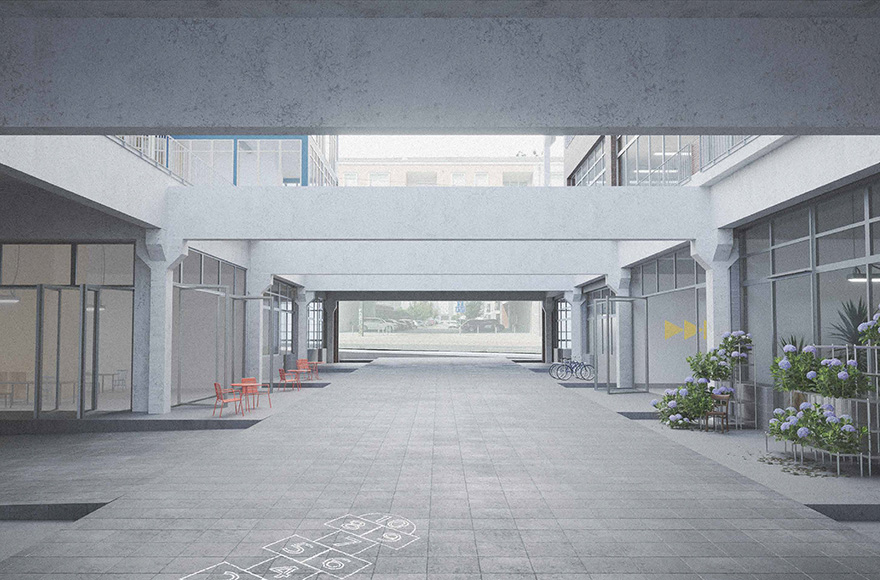 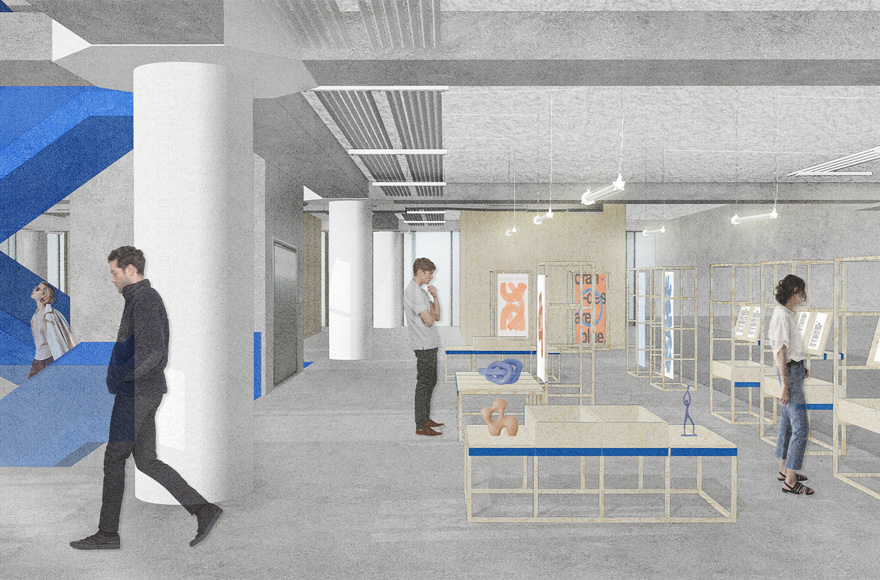 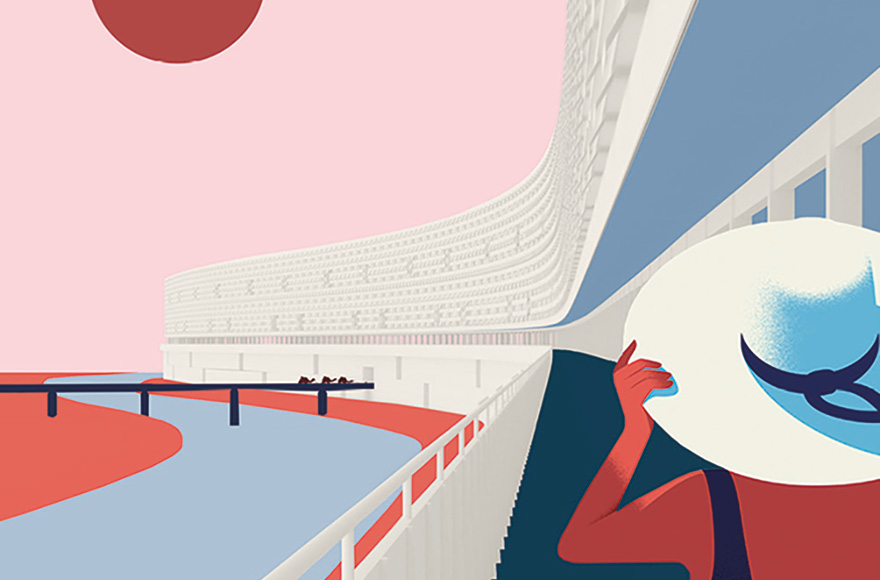 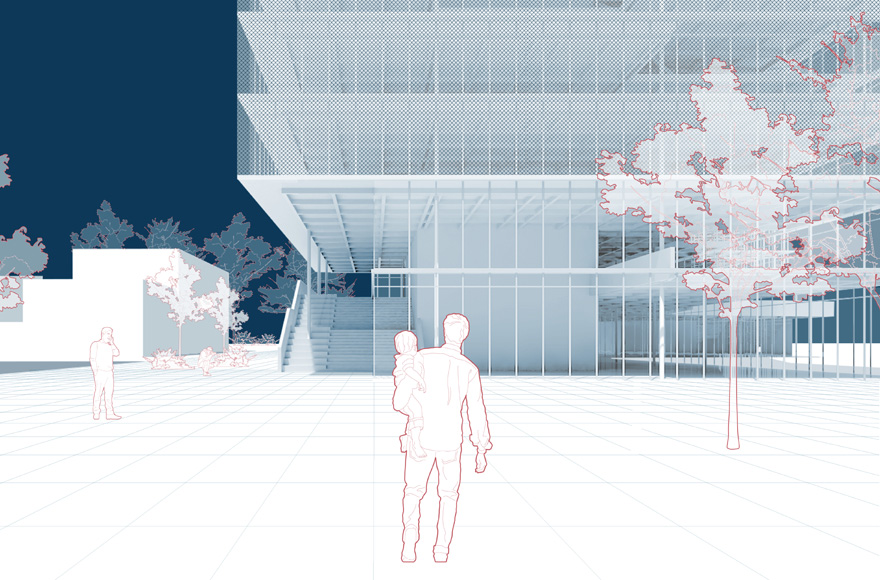 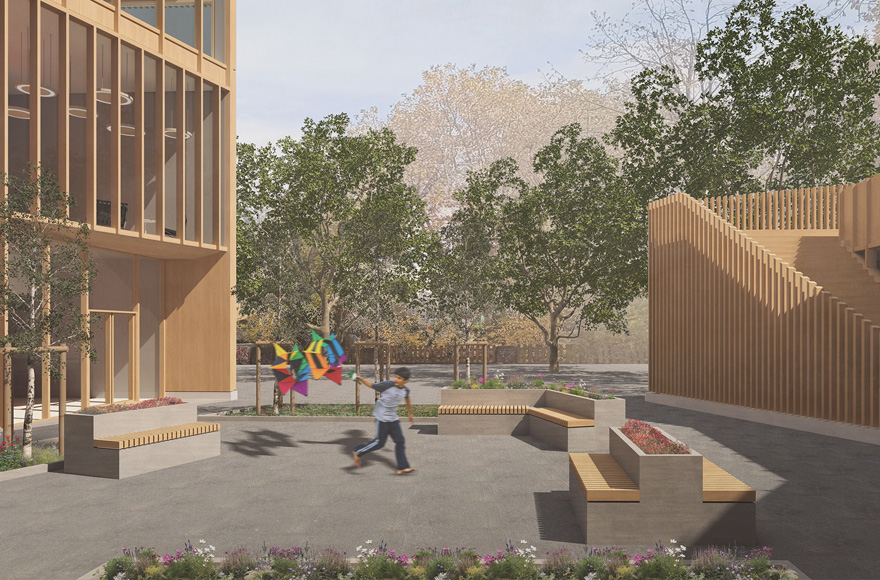 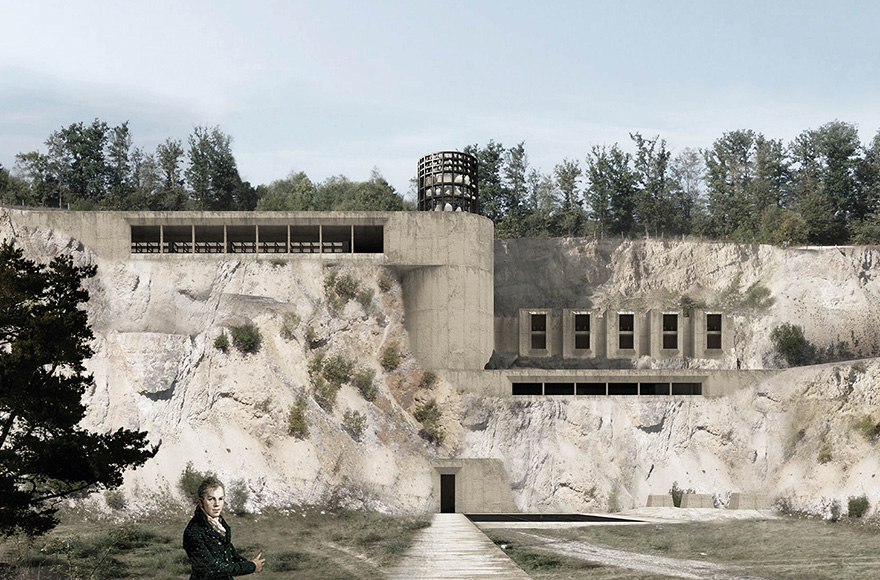 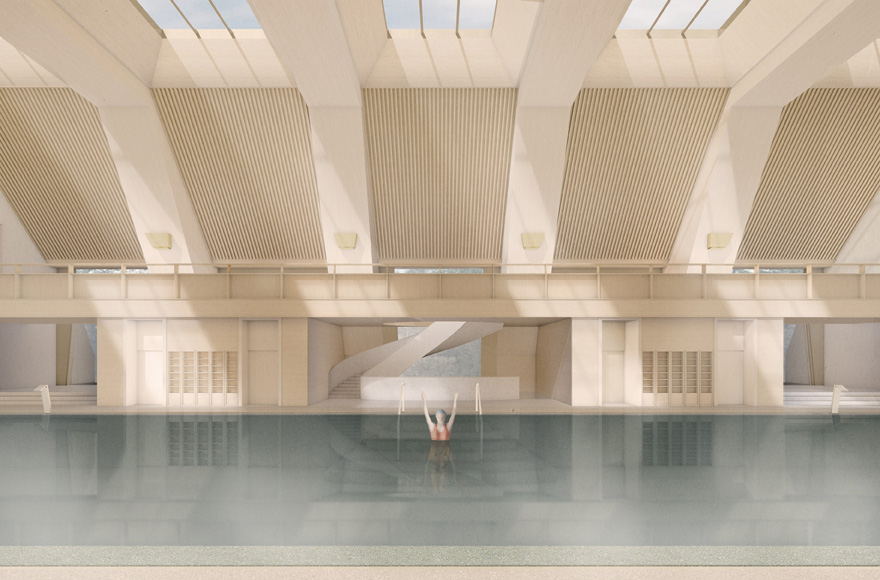 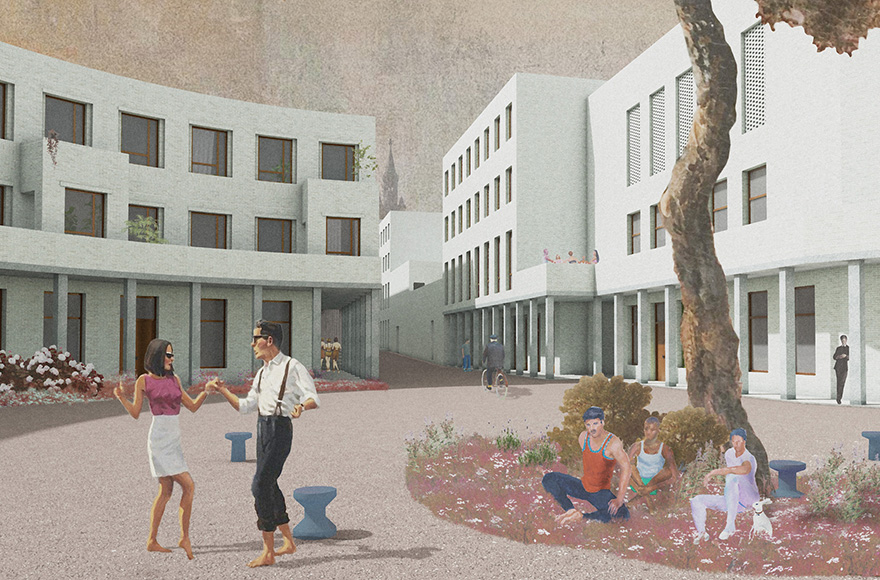 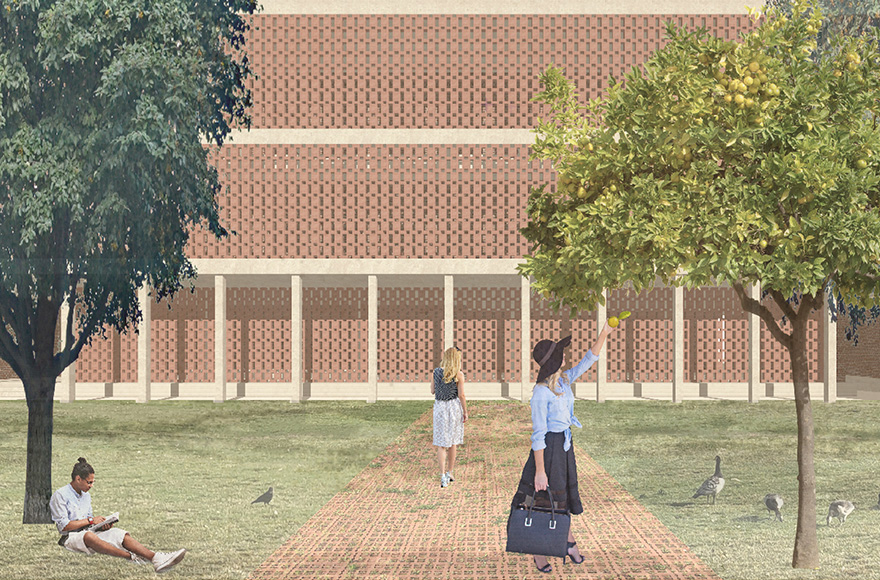