"When exploring how architecture morphs in the hands of a community of amphibian villagers one finds out how to give contemporary urban villages the villageness they lack or the story of the Londoners who found the secret for leading a village life in the city."

Today the urban fabric of our cities gets increasingly fragmented into smaller units called “urban villages”. This scheme put in place by planning authorities, housing developers and estate agents is an effort to appeal more to city dwellers and as a response to the urban sprawl. Nevertheless, the trend of urban villages seems increasingly superficial, consisting of block towers crammed around a park and labelled “villages”. The declared ambition is to give people the opportunity to live the romantic, pastoral ideal of a village life without sacrificing the perks of city life. But is this possible? Greenwich Millennium Village is a testing ground for these ideas.

The core idea explored through Greenwich Archipelago Village (GAV) project challenges the superficiality of existing current urban villages and exposes the depth at which enhancements must be done in order to make a meaningful difference for communities (i.e. adding extra park space is not the universal solution).

The project illustrates the slow, organic, spread-over-generations process an urban village would potentially go through in its way to becoming a meaningful village. The strategy consisted of taking the element the village already had and that the locals love, its proximity to the river Thames with its ships, masts and flying seagulls, and amplify it. This gives the village the niche that has been identified as a common denominator for all quintessential English villages (see fishing villages, mining villages, the cleanest village of…, etc.). Water (populated, exciting, useful water) being the proposed village niche, the method used for the GAV project was to twist the social and economical structures around this one key element and watch what happens to the architecture and the village anatomically as well as physiognomically.

GAV is a watery place populated by amphibian villagers whose lives revolve around water and its joys; the villagers’ love for water is what tightens their community, drives their everyday choices and shapes their world. For the Greenwich Millennium Village site this system also aimed at solving certain issues like accessibility to central London and uneven usage spread across the village’s territory due to a lack of village attractions. In its proposed form GAV enables the villagers themselves to be the village attractions, the neighbour from the vis-à-vis block doing his job as water trainer or hydrodynamics scientist testing prototypes being a most exciting thing to watch and reason enough to travel across the entire village without stranding one side and overpopulation another. Essentially GAV is a self perpetuating amphibian lifestyle enabled by a form-follows-function environment with Venetian reminiscences. 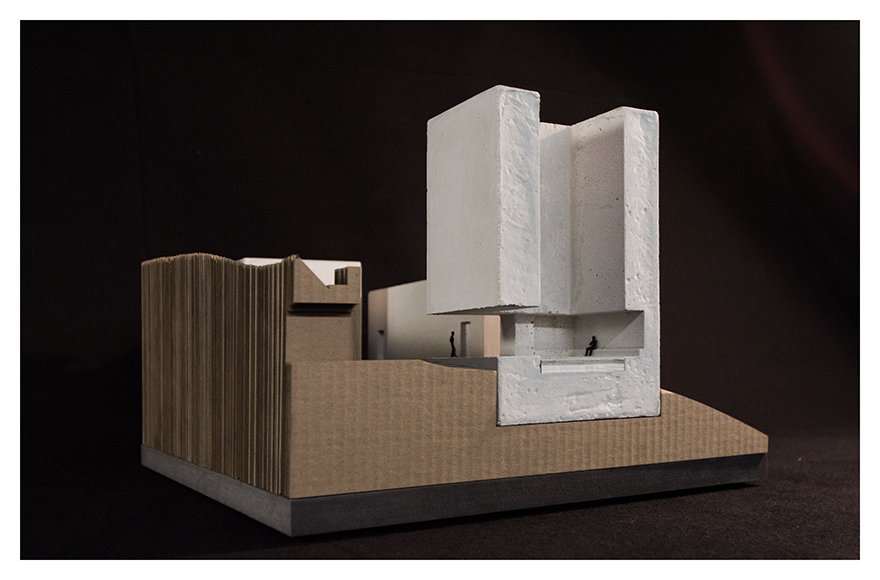 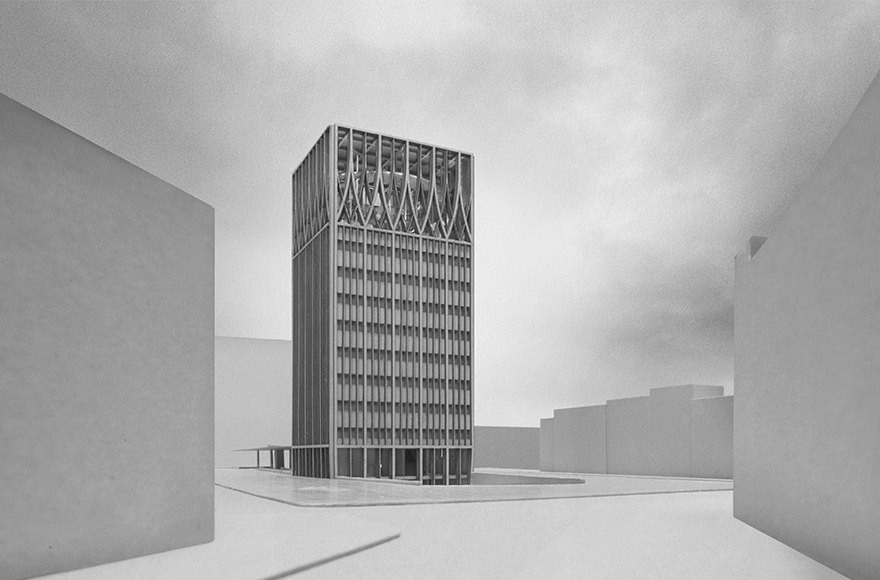 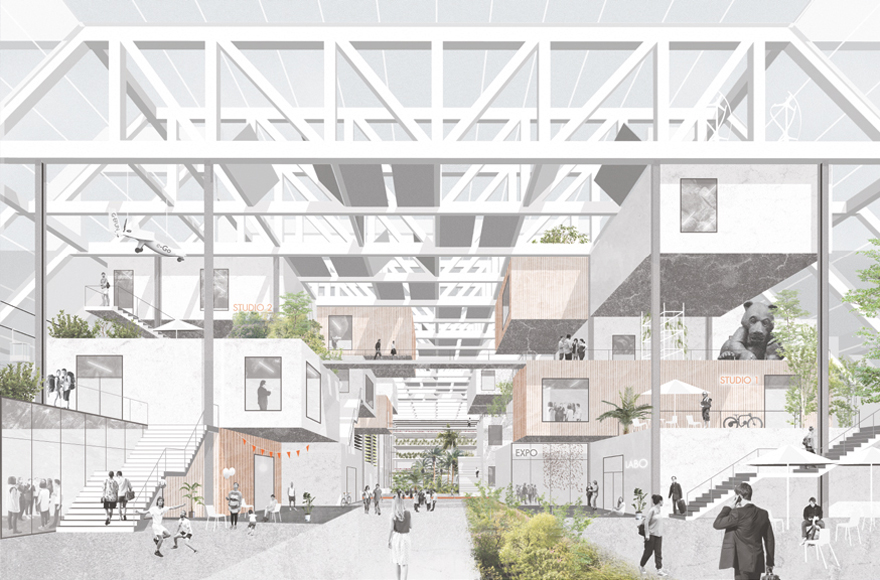 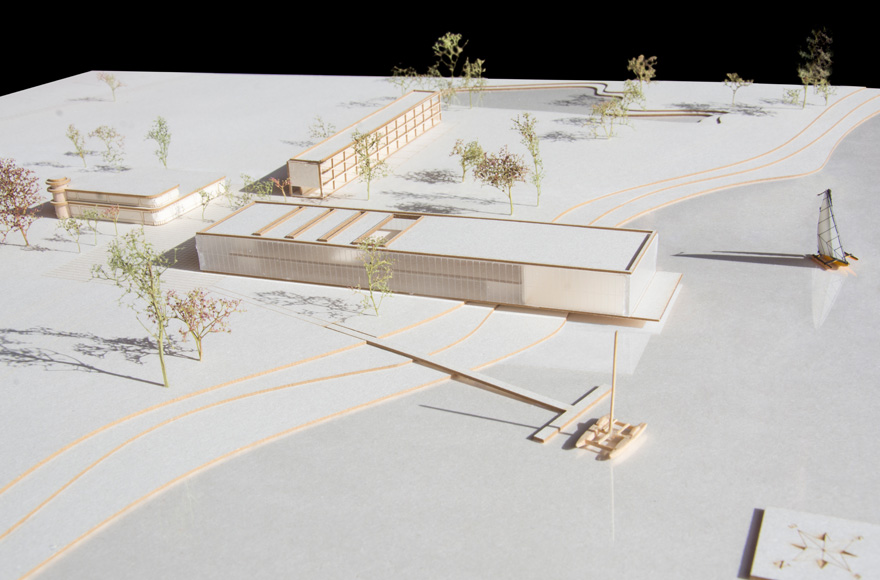 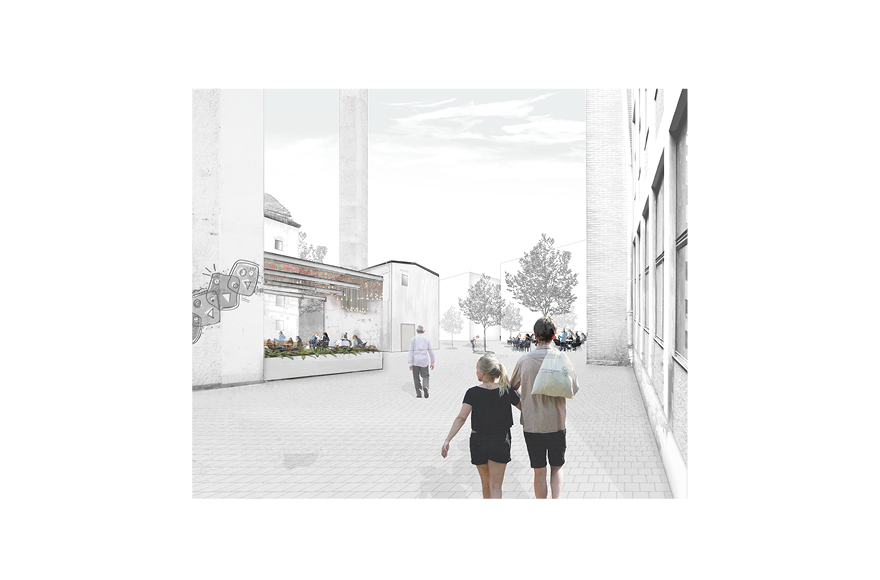 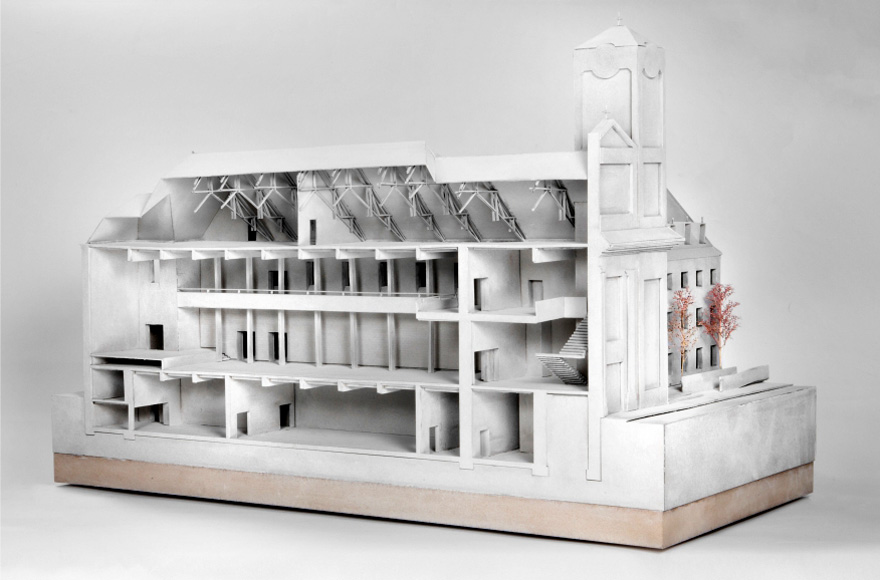 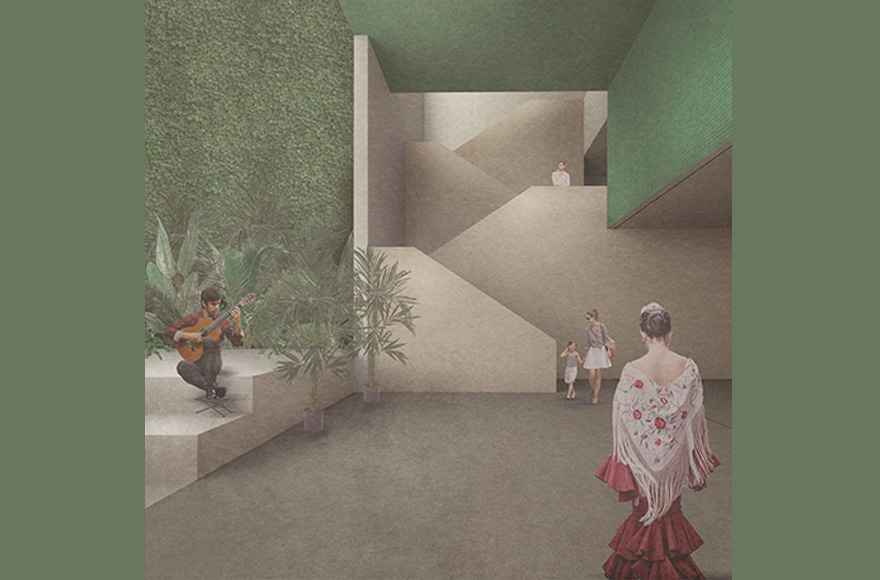 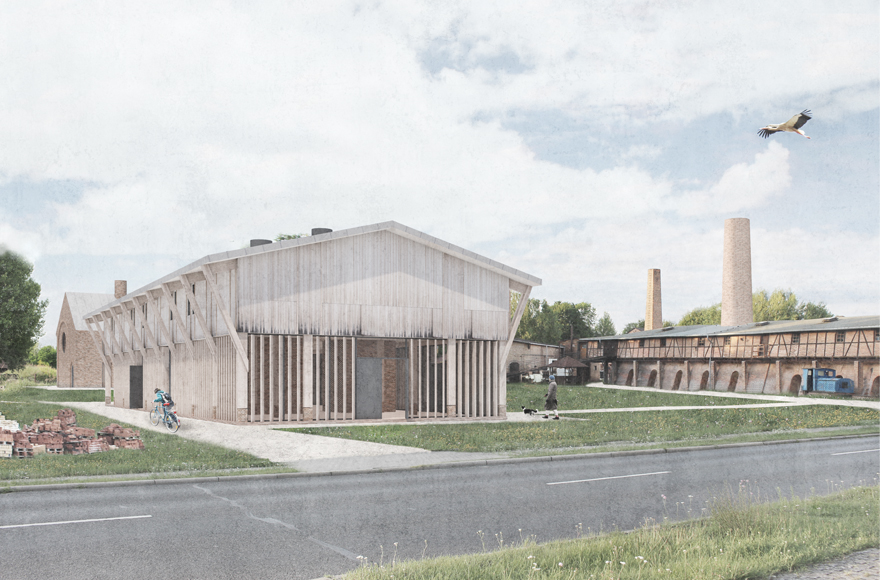 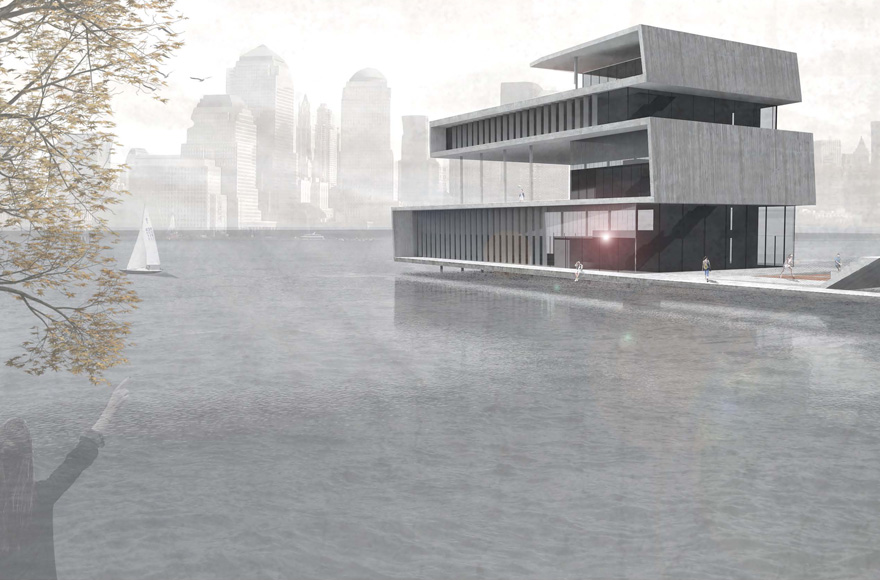 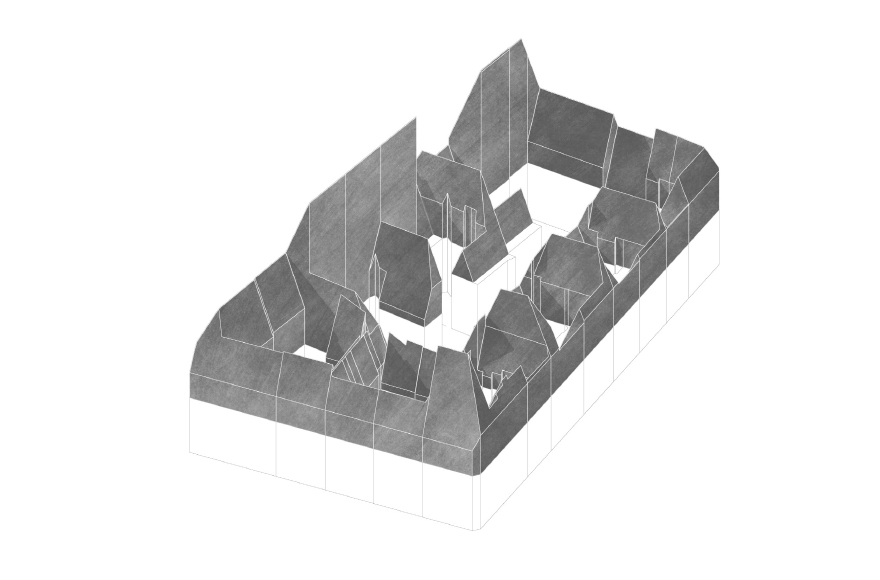 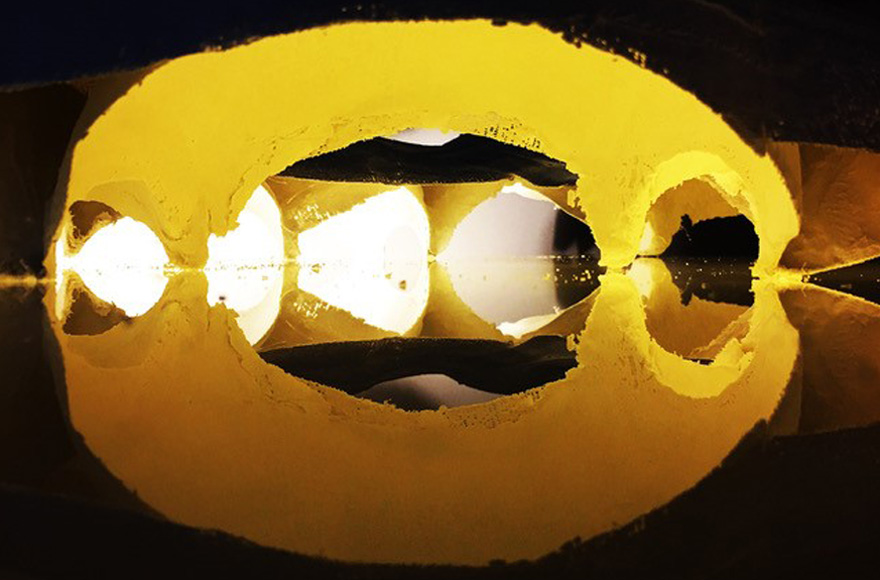 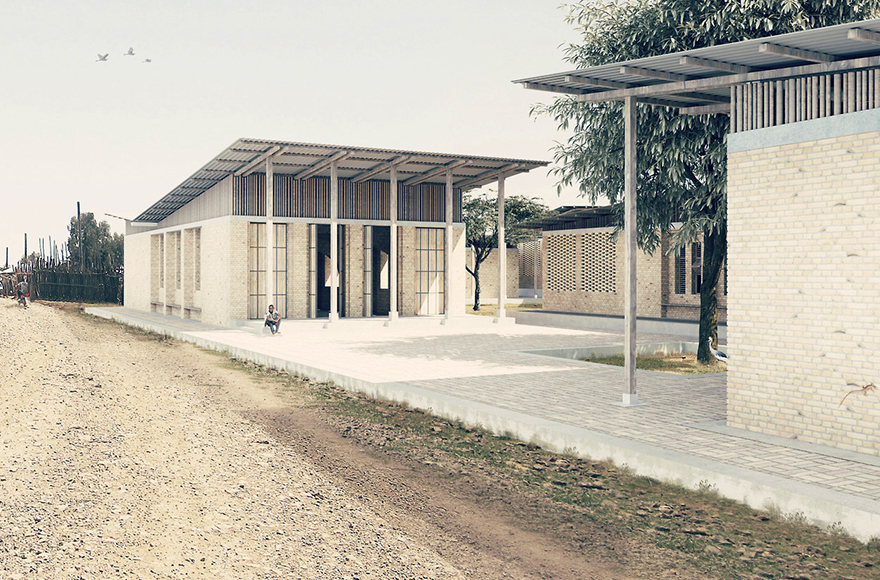 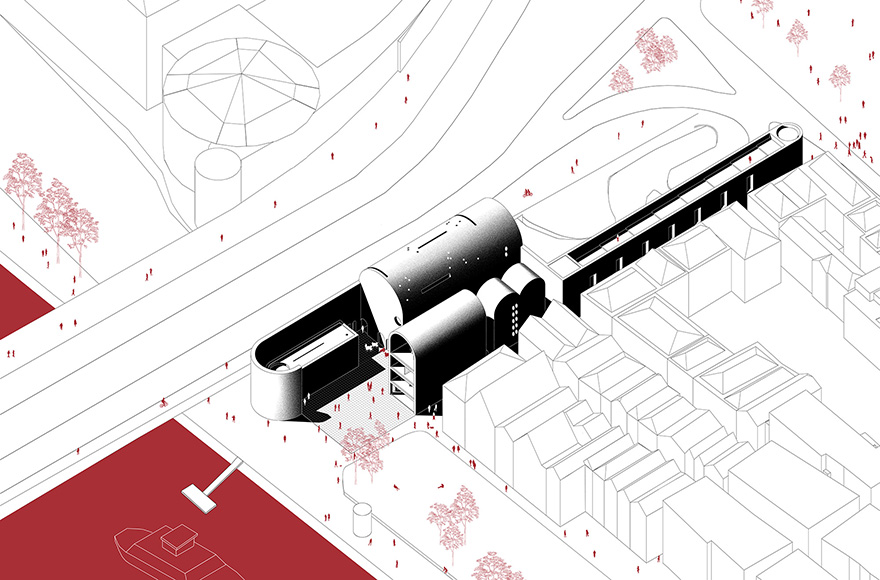 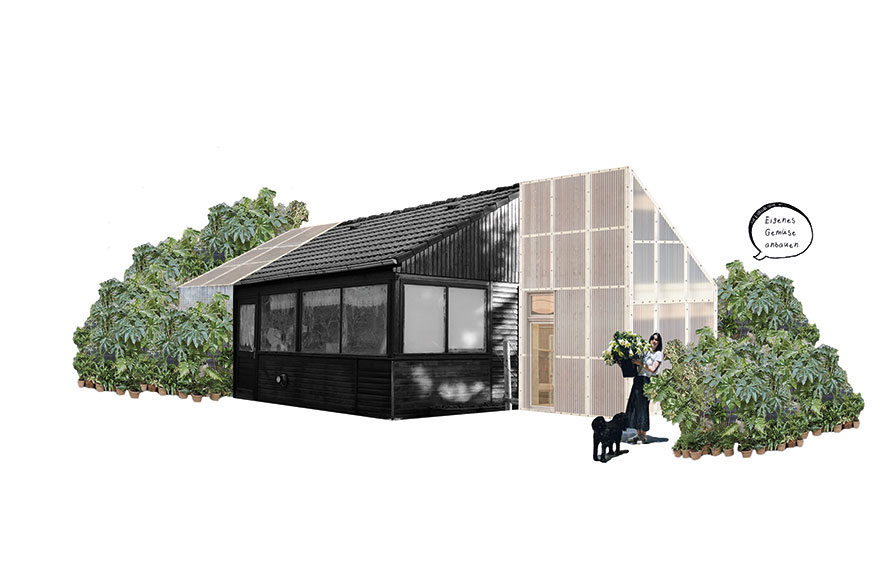 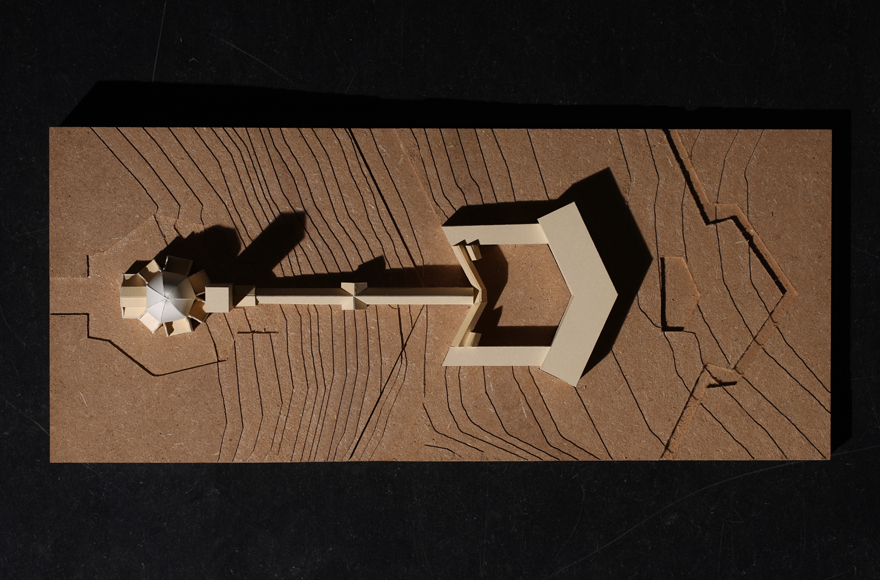 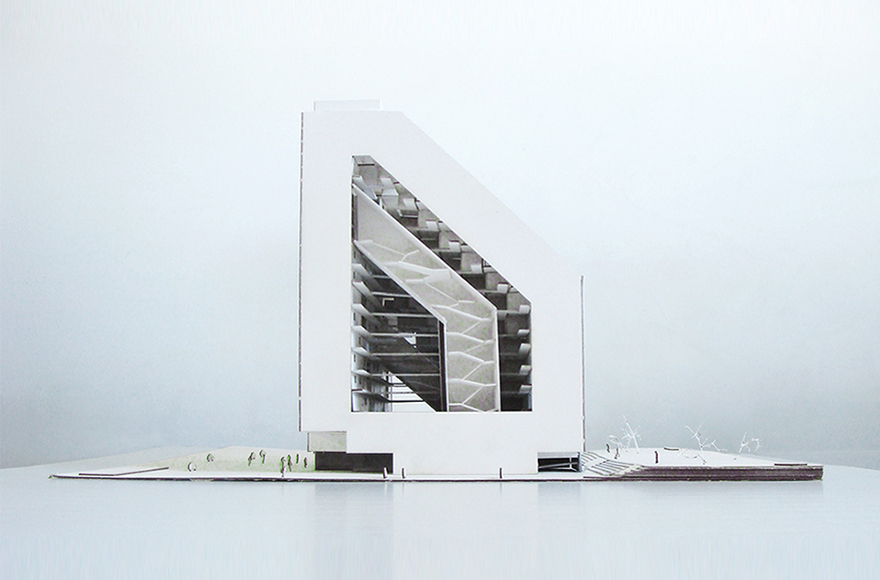 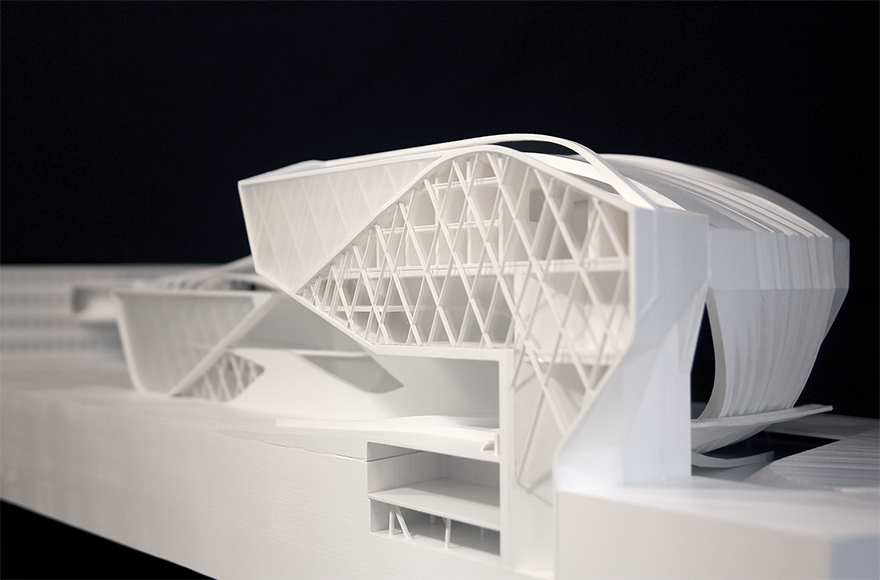 The Future of the Assembly Line 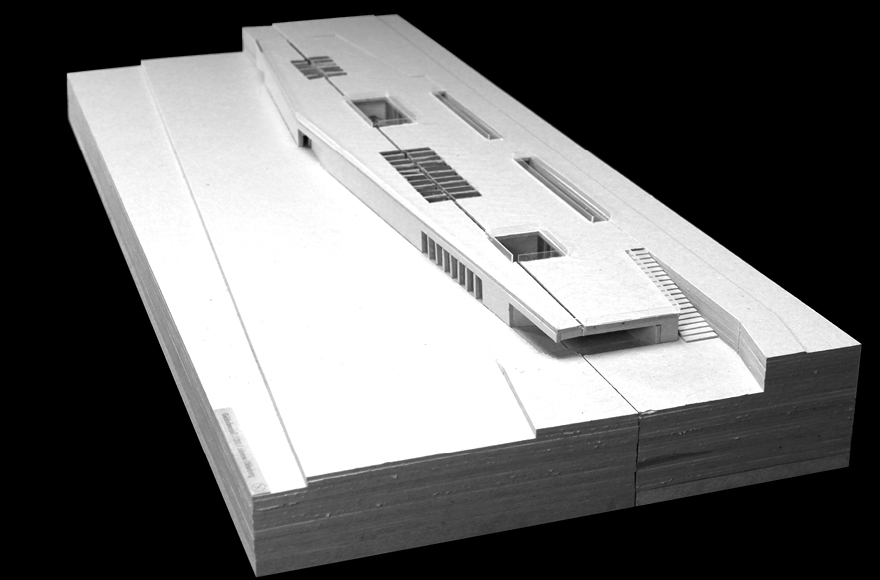