In support of memory

Support of (what is the problem you are addressing?) Germany and Berlin have severely been impacted by its recent history and has therefore put a great effort in developing a commemorative culture, concentrating on the commemoration of events related to the Second World War.

However, the project deals with a workers’ revolt called “Moabiter Unruhen” that happened in 1910, as a result of miserable living and working conditions as well a low payment for coal processing workers and coal coachmen. The series of protests were cruelly repressed by the police force, which led to the escalation of conflict, blockade of production and bloody confrontations. Despite the tragic loss of human lives this historical event eventually contributed to gradual improvement of living-working conditions.

Support for (what is your local solution?) Through decades Moabit turned into a faceless post-industrial area with poor quality of life. The formative event of “Moabiter Unruhen” didn't leave any visible traces in the current urban fabric. The series of proposed urban scale interventions are designed, in order to reveal hidden memories of Moabit.

Five sites have been selected in a way to show the timeline of the historical event, as well as to introduce to the observer the stages of protest's escalation. Since not all historical site boundaries were determined, two out of five sites are considered as speculative. The aim of the intervention is to create a materialized story of protest that show specific spatial qualities related to the historical past.

Support structure (how do you describe the physical support structure?) Five interventions are located on the places of historical events and reveal the essential features of the protest. Each intervention reflects the characteristics of the historical site and the meaning of particular event. The guiding tool between the places will be represented as a leaflet, inviting its reader for the walk along the protests’ timeline. The five interventions represent the different parts of the same story and and can be identified visually by the material used for its construction. The starting point of the route will be museum, where originally was located former coal processing site and the revolt took its start. While the rest 4 interventions are represented as an urban scale designs, revealing different stages of protest escalation. 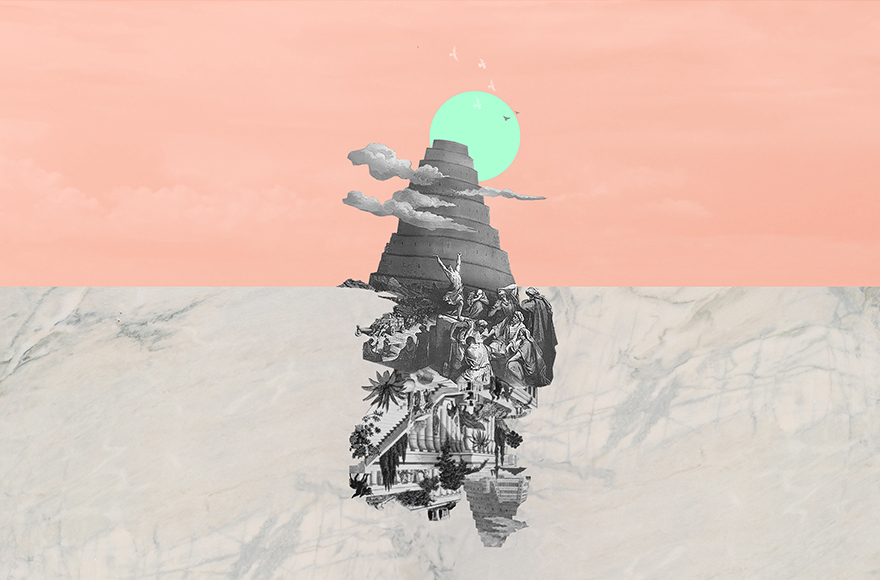 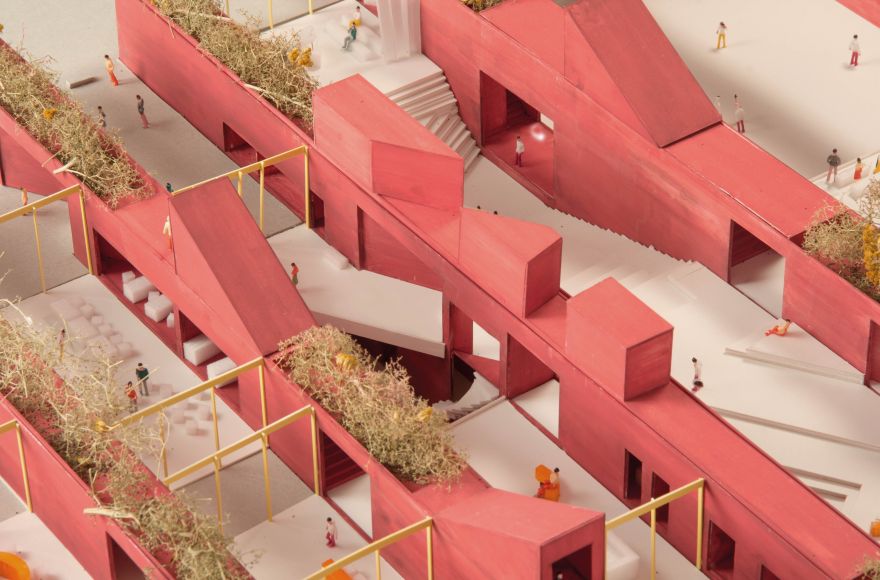 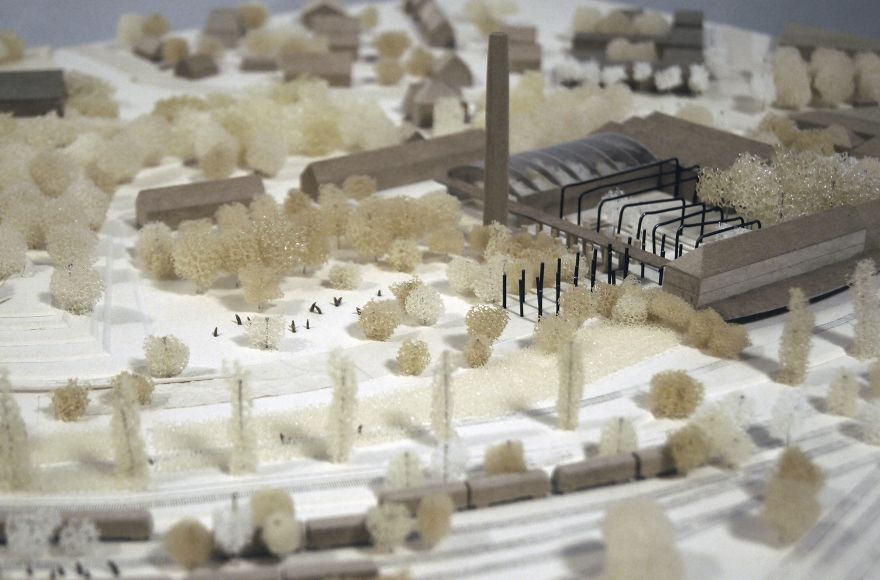 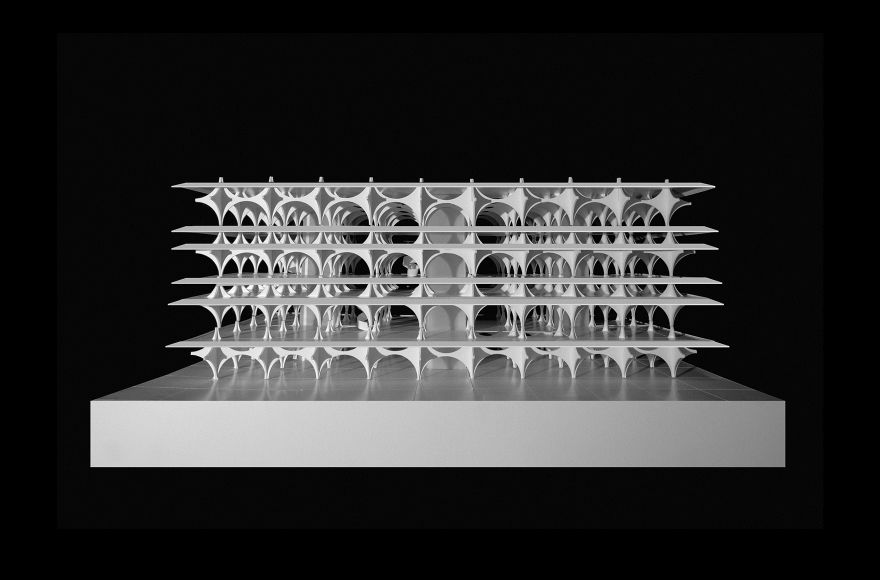 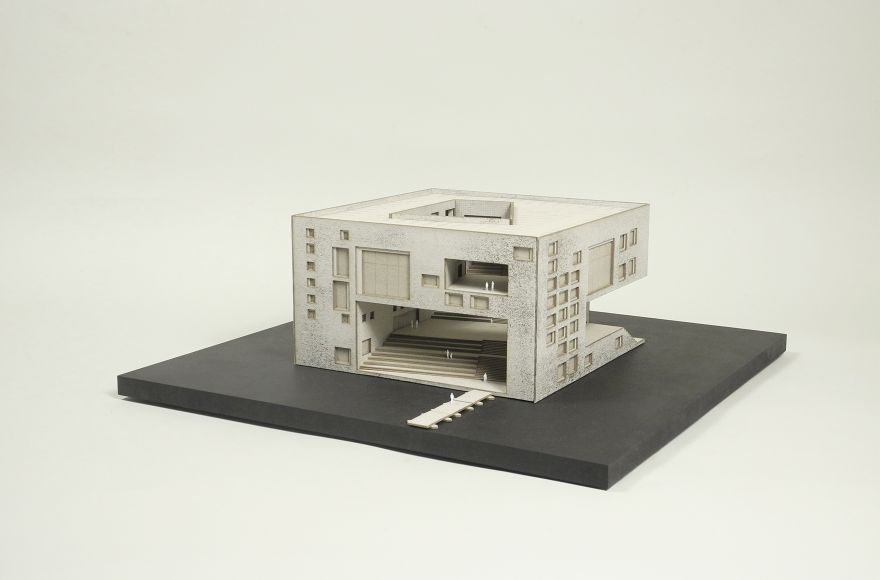 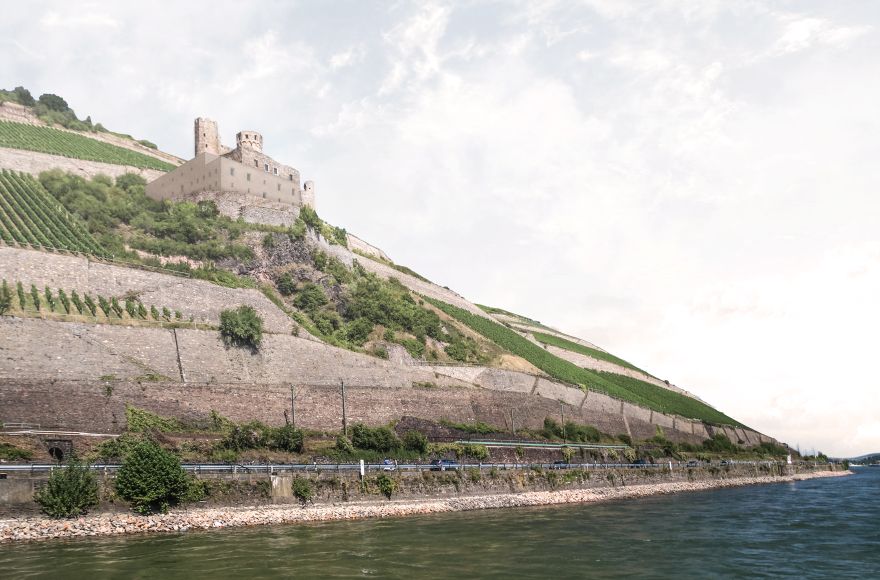 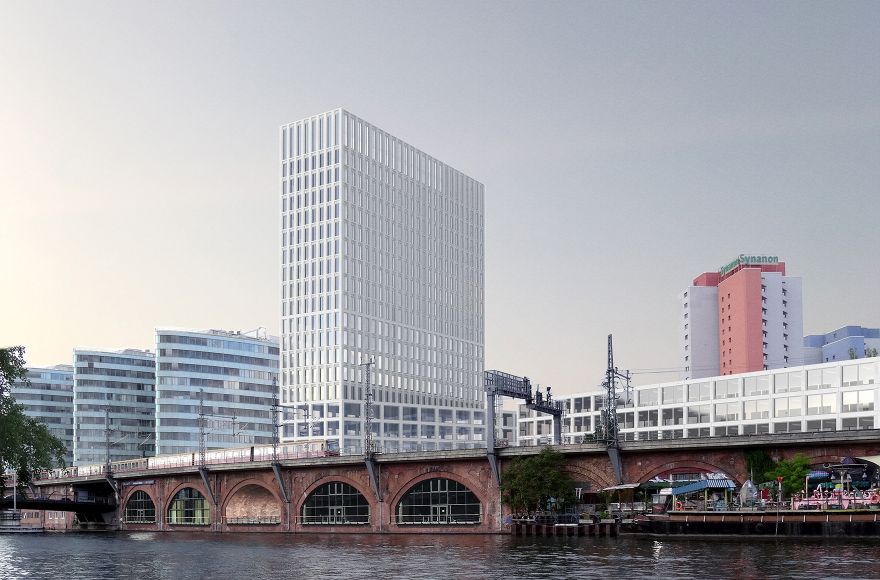 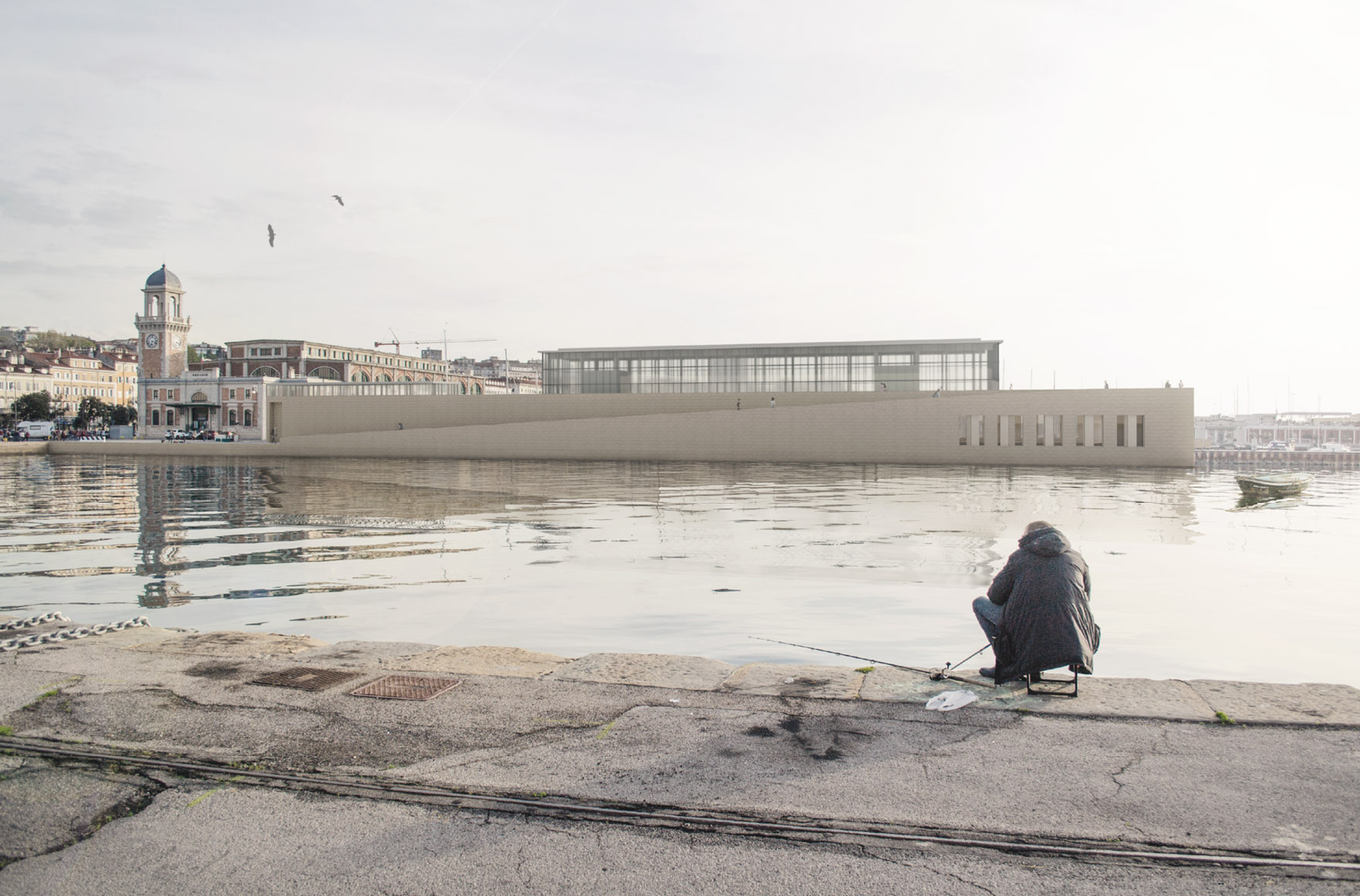 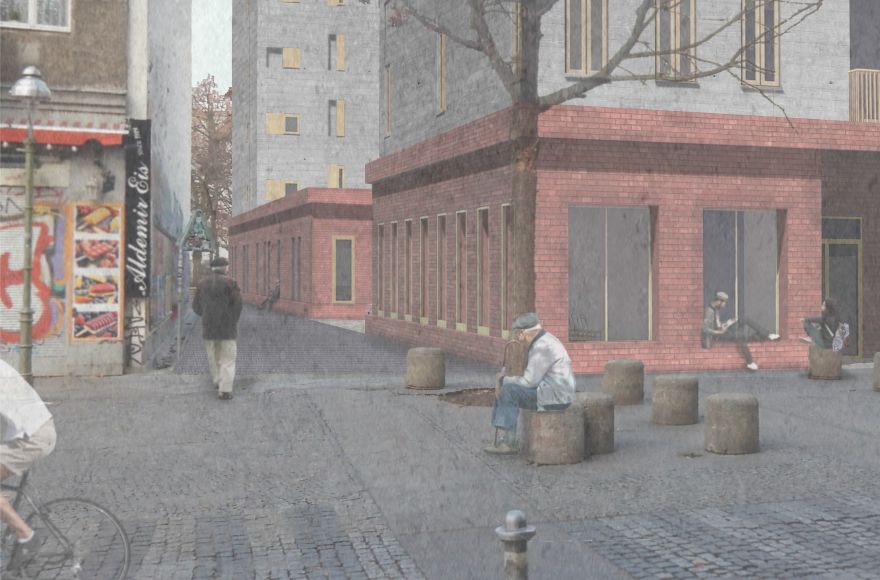 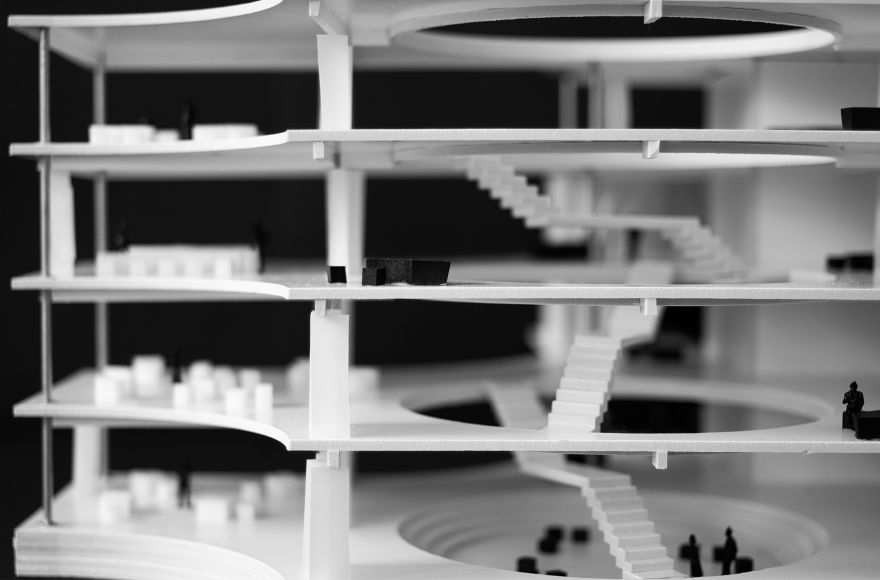 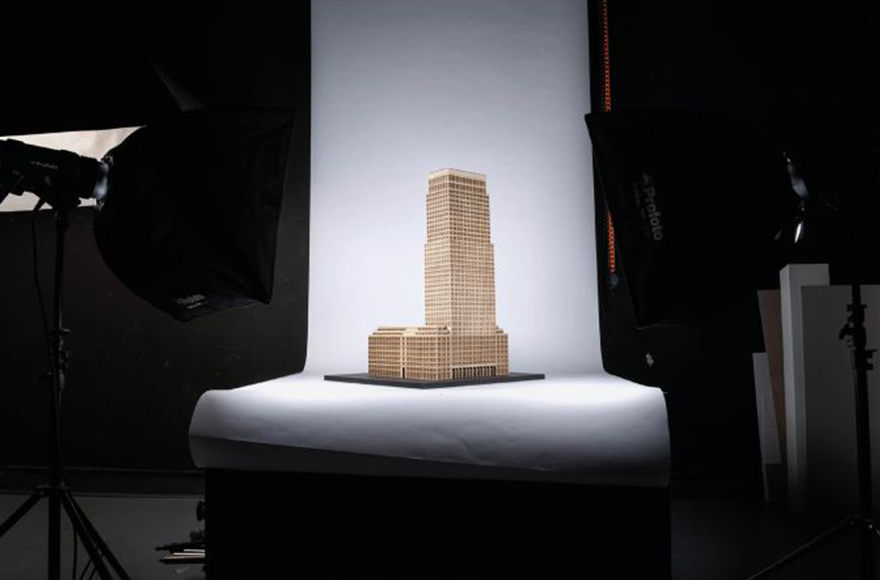 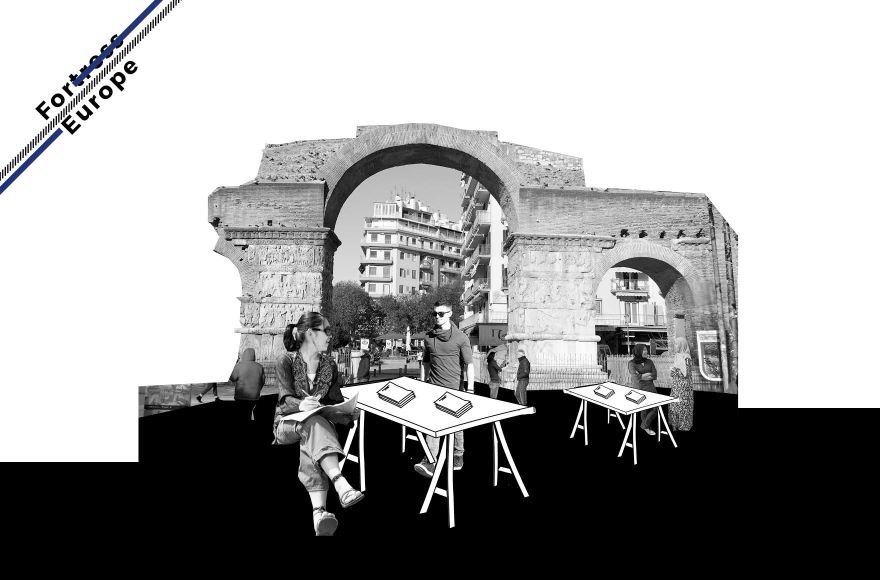 A strategy for inclusive and cross-border public spaces from Idomeni to Thessaloniki, Greece. 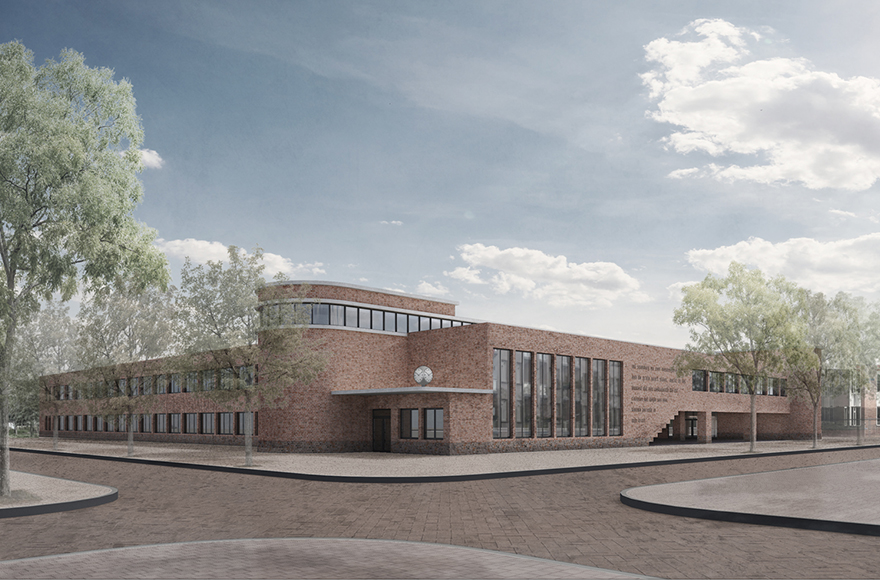 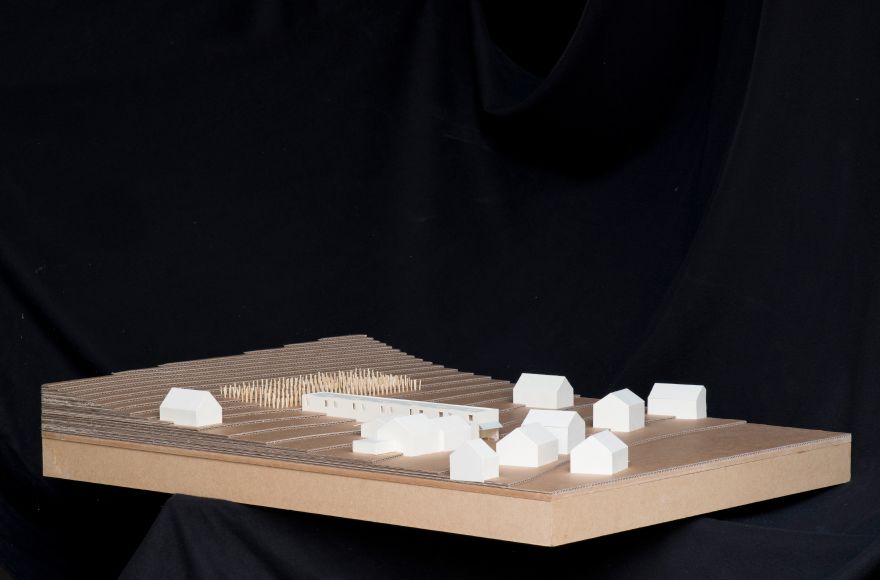 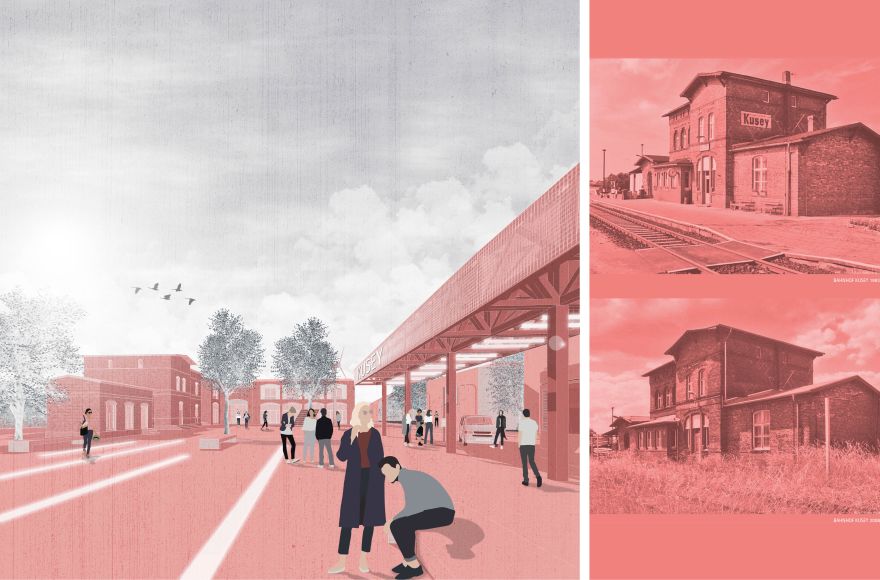 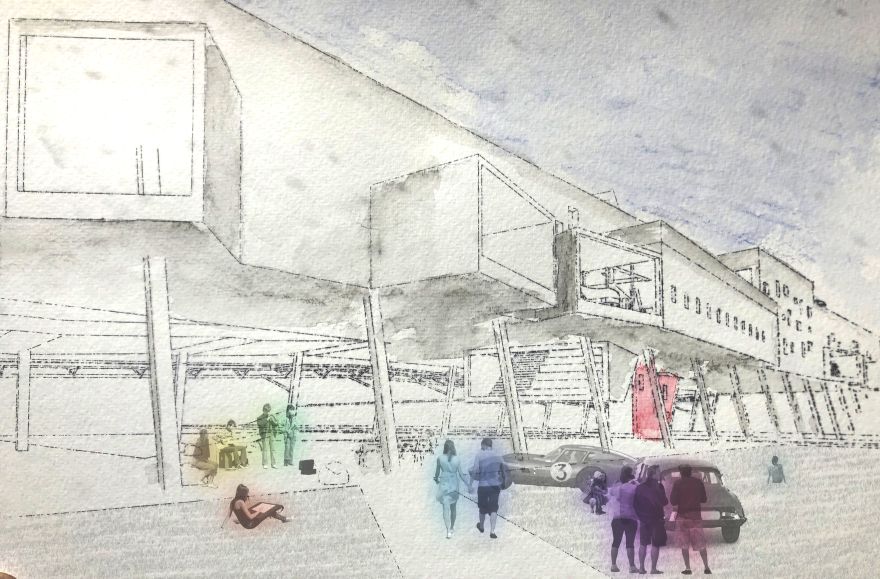 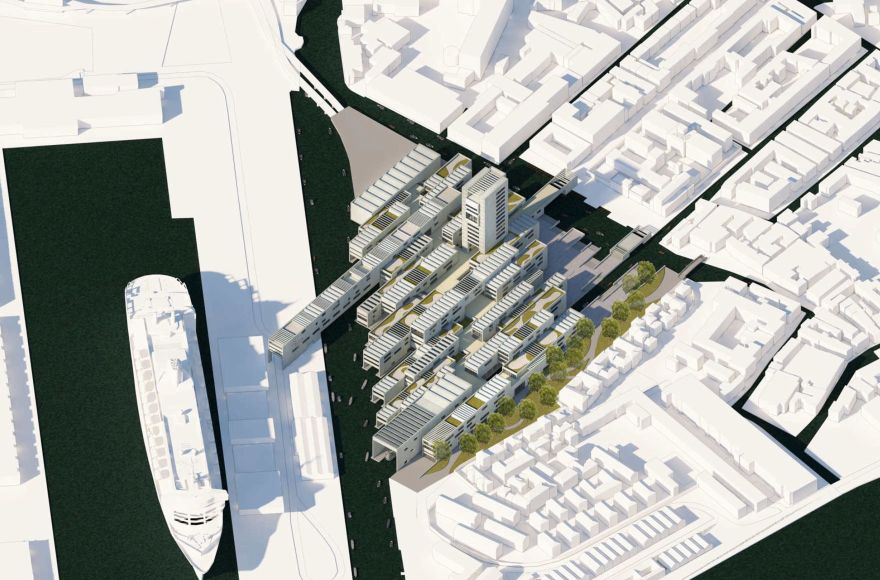 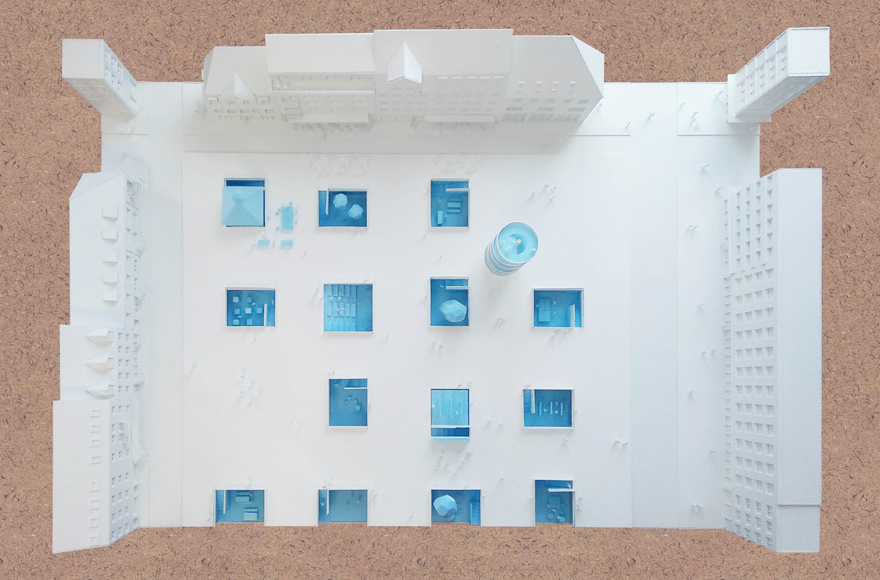 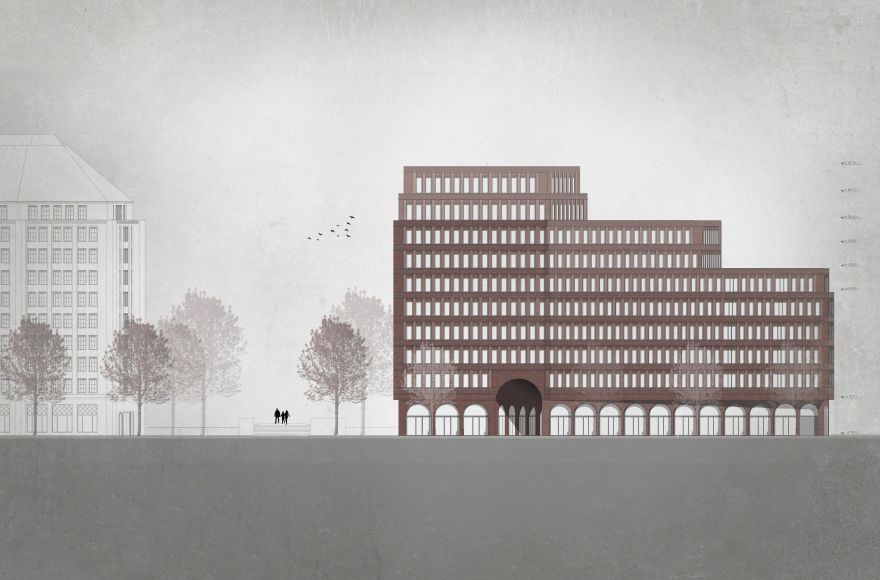