On Exactitude in Science

A Journey to the Ruins of the Map Machine

The project is a meditation on Jorge Luis Borges’ short story ‘On Exactitude in Science’.
Borges describes an empire in which cartography attains such a high status, that its cartographers draw ever larger maps, eventually leading to one drawn to scale 1:1 and coinciding with the empire point by point.
This absurd scientific effort is eventually given up - the map left to fall to ruins: ‘In the Deserts of the West, still today, there are Tattered Ruins of that Map, inhabited by Animals and Beggars; in all the Land there is no other Relic of the Disciplines of Geography.’

The project interprets this 1:1 map as a machine - a map machine.
Thus, it becomes a map that is incessantly changing, a map that is operated by people, a map that has taken over its territory and fully replaced it.
Alluding to the ruins of the Borgesian map this machine is explored in a state of disrepair - its story is told in form of a drawn travelogue: The Journey to the Ruins of the Map Machine.

The drawings combine the notion of the map machine with that of the Arcadian ruin. In the state of ruin, machine and territory are finally reconciled - slowly growing into one another. 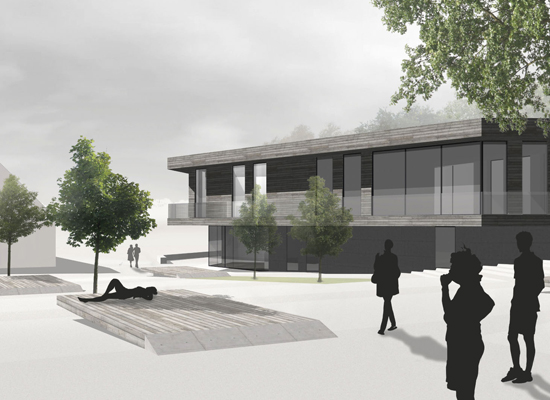 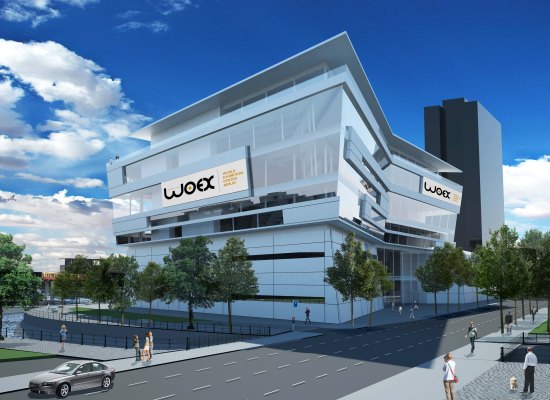 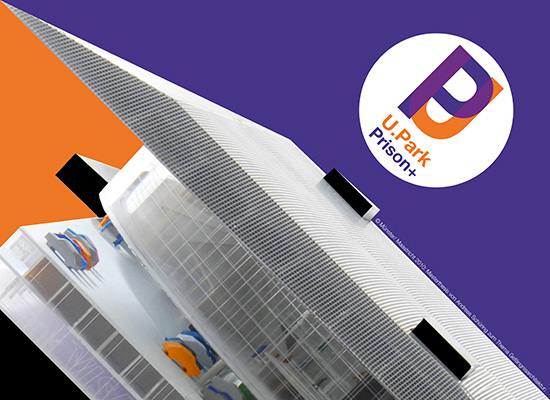 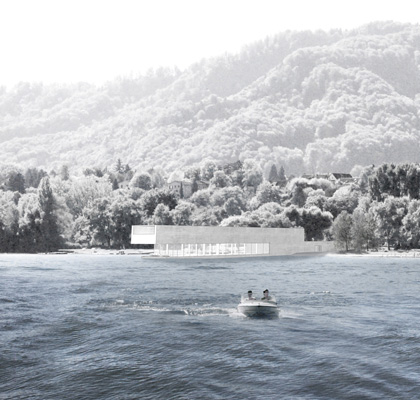 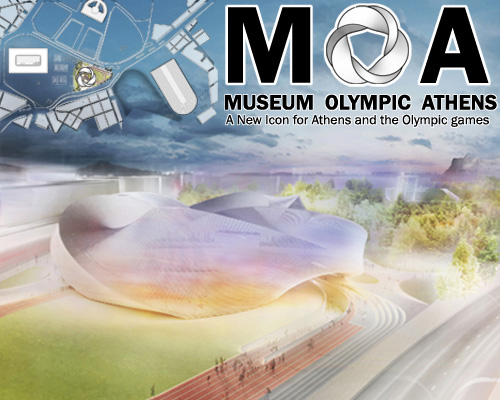 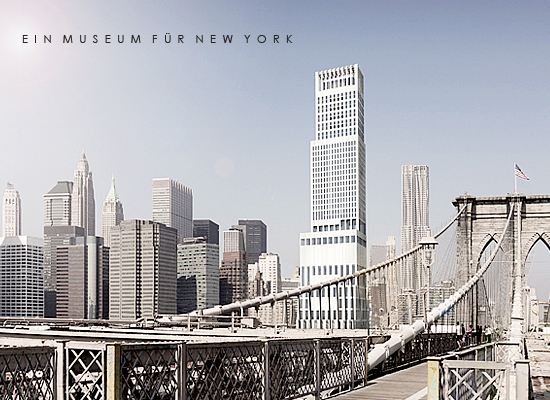 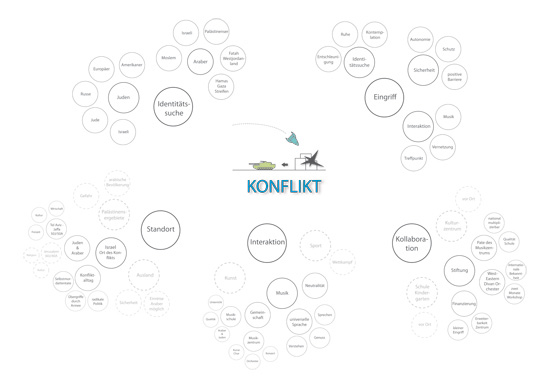 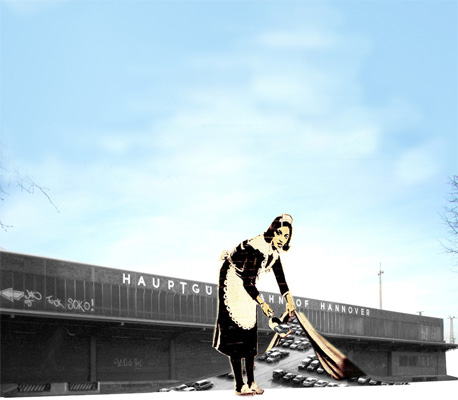 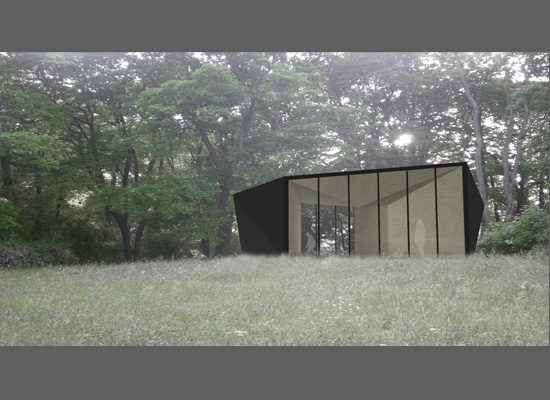 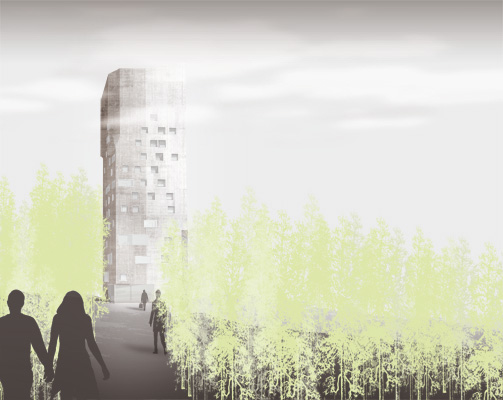 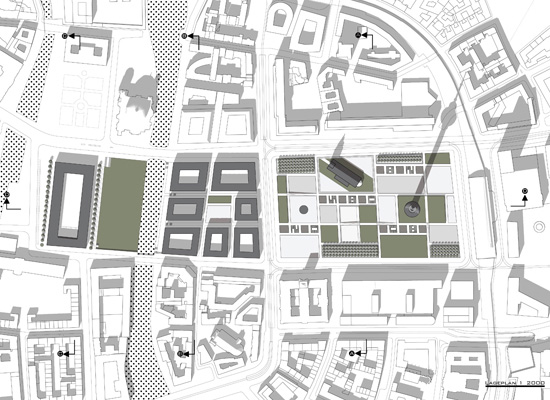 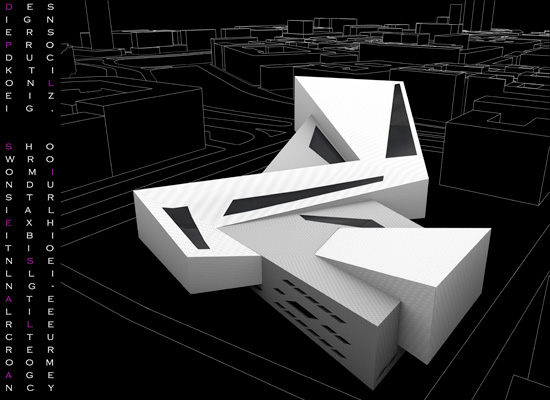 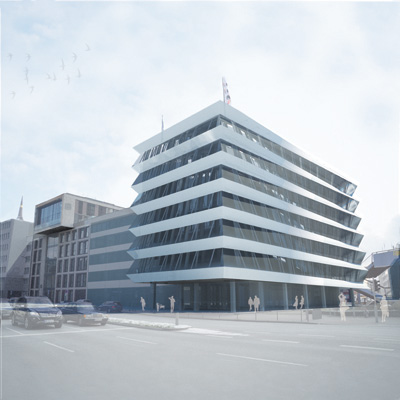 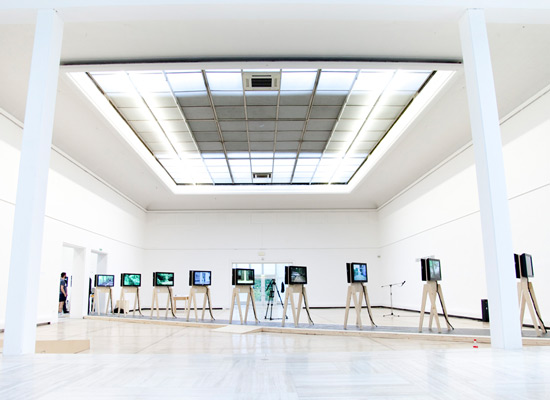 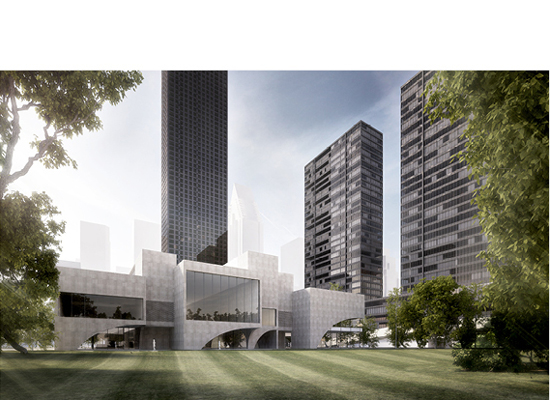 A Visitors Center to the United Nations