The nation of Iceland has since the 2008 financial crisis experienced an increase in incarceration rate and sentences. 6 prisons currently house a total of 121 prisoners. However, the Hegningarhúsið detention house in Reykjavík was constructed over a 100 years ago, whilst the women’s prison Fangelsið Kópavogsbraut 17 at Kópavogur also lack facilities and space required for a modern correctional facility. It is painfully clear that the current state of architectural development in the typology of detention and incarceration is lacking and very much behind. The thesis intends to create a design for a new prison for roughly 60 inmates located in close proximity to the capital city, Reykjavík, similar to the program of the Hólmsheiði, replacing both Fangelsið Kópavogsbraut 17 and Hegningarhúsið. Through an in-depth analysis of the history and theory of punishment; studying both outdated and current designs of such facilities in Europe; conducting site visits to both incarceration and psychiatric facilities, an insight must be gained as to what methods of punishment and rehabilitation best fulfil their purposes, and how this translates into architecture. The thesis will also examine the current political, legal and social situation in Iceland regarding the general opinion and fundamental purpose of incarceration, consulting both the criminal code, current punishment methods, statistics of crime, sentences and inmate populations, to obtain a realistic formulation of a room schedule, an interpretation that reflects the society. The thesis must therefore culminate in a design that fulfils its full purpose, in other words a well functioning innovative and modern prison in the broadest and most critical sense. Following the theoretical analysis and various site visits, an early decision was taken that a deconcentrated design will be made, learning from the forensic psychiatry at Düren. The advantages of such a strategy cannot be ignored: minimizing aggression of prisoners; giving one constant access to nature and fresh air; a sense of privacy and belonging for the prisoners; and integrating the prison design in the beautiful landscape. The design draws inspiration from all historic city designs (the Forbidden City, the Medieval City, the Modernist City, the Viking City), a prison city. Influenced by Nordic architecture and design of the 1950’s, each building receives its own recognizable identity, creating diversity within the prison city. Employing variations of concrete, one of few materials that can be produced in Iceland, there is variation yet harmony. The ceremonial and spiritual functions (library, classroom, prayer room vs. entrance/reception) are located on the 2 high points on the site, on an axis with each other. Importance is given to the various residential quarters which are placed in the middle section, each with its own courtyard and gallery connected to the paths. The men’s quarters are on the 2 sides of the main axis, while the women’s quarters are at the extreme right. The investigative quarters are located on the lower right, separated from other prisoner functions. All disciplinary functions are on the upper section, residential functions in the middle section, and in-take functions in the lower section. 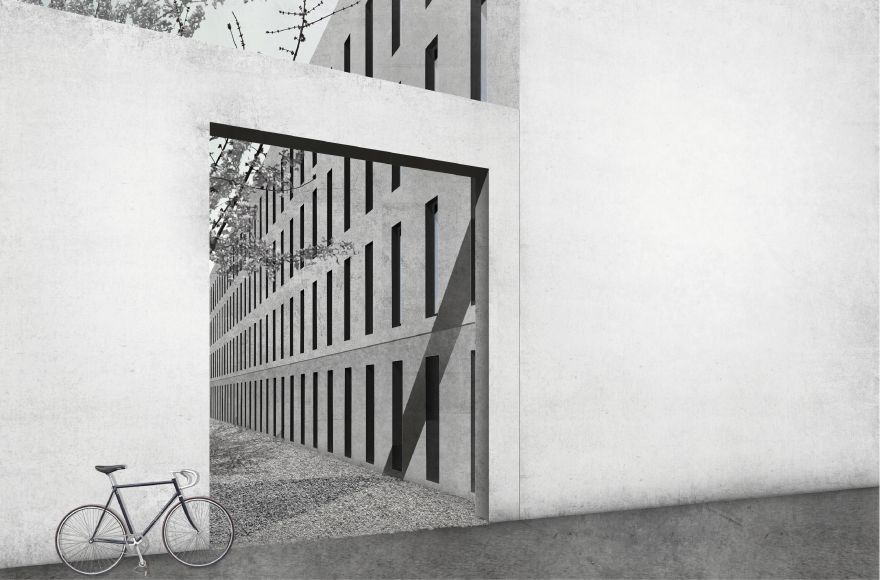 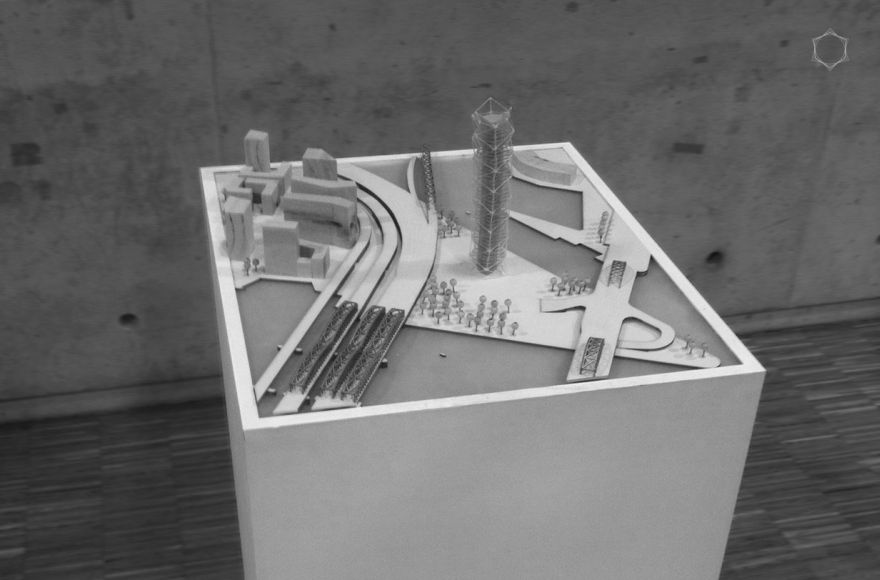 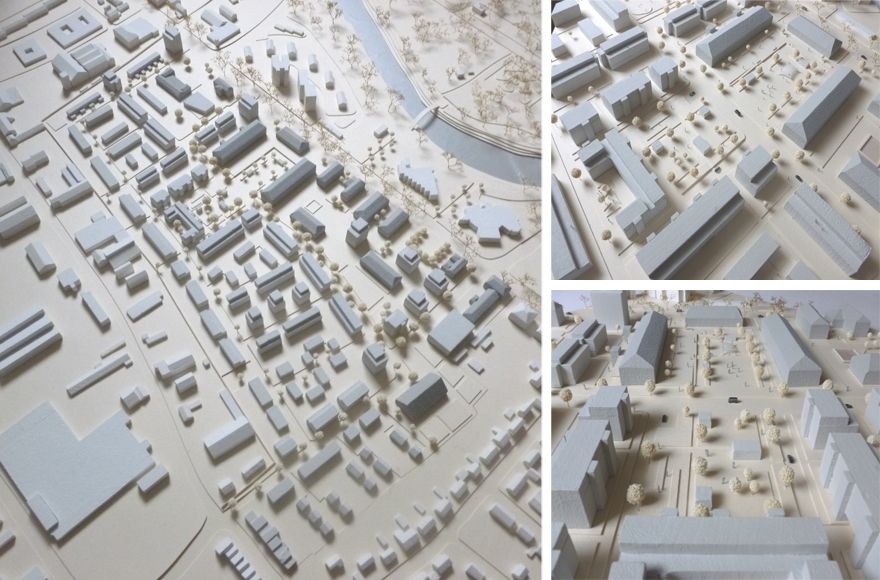 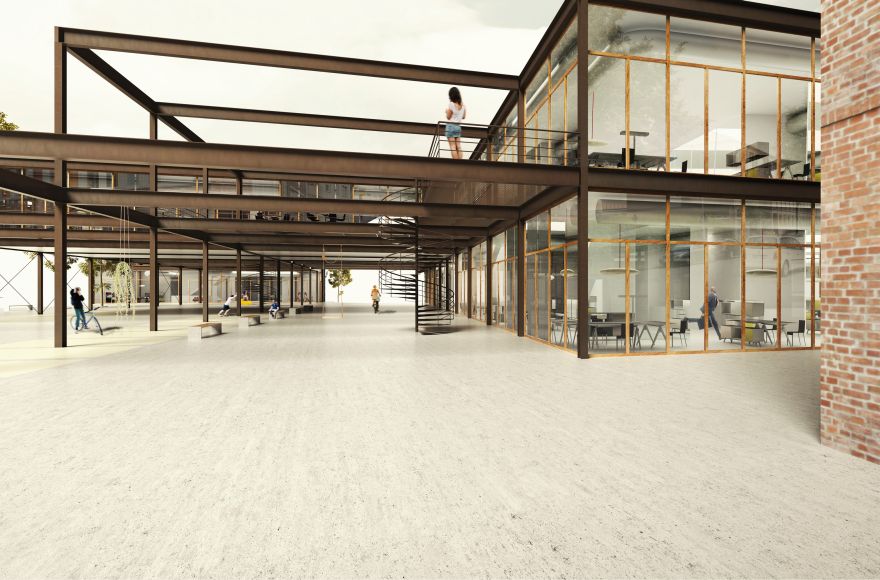 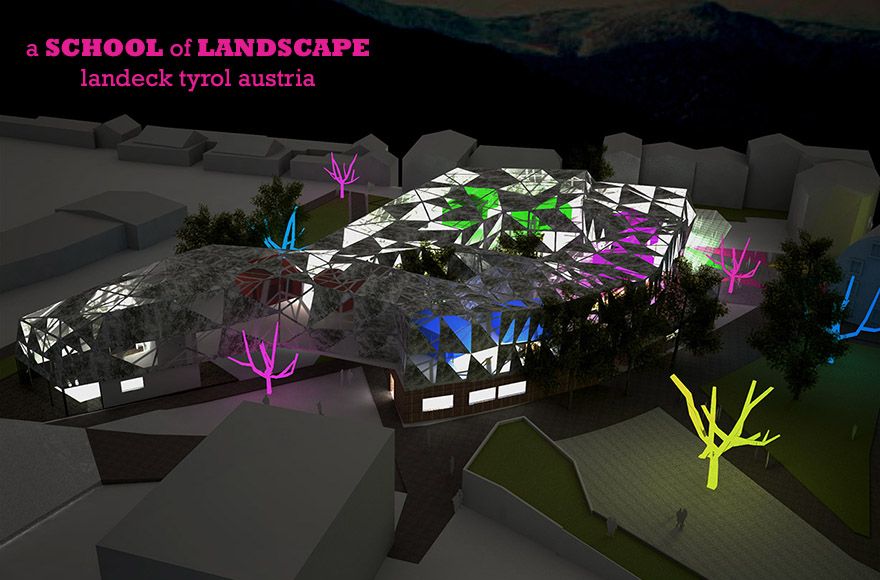 a school of landscape 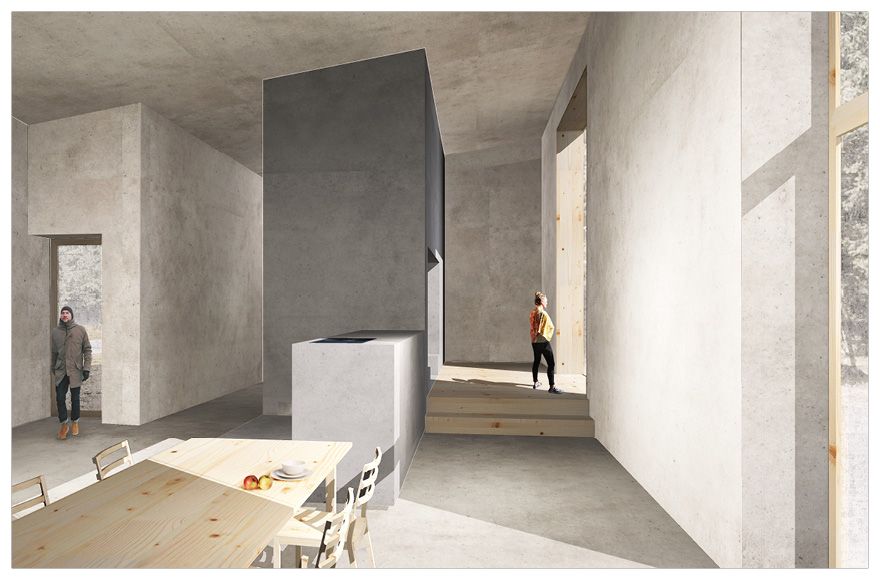 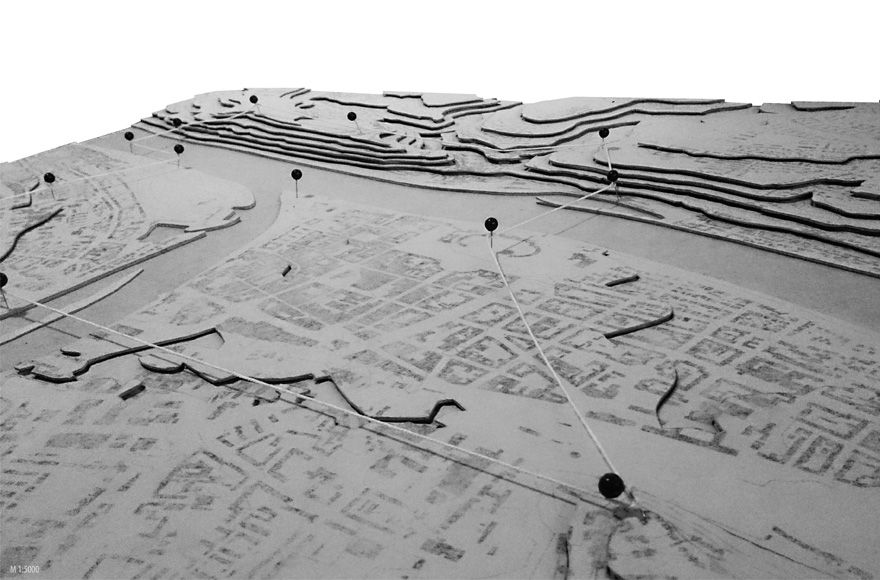 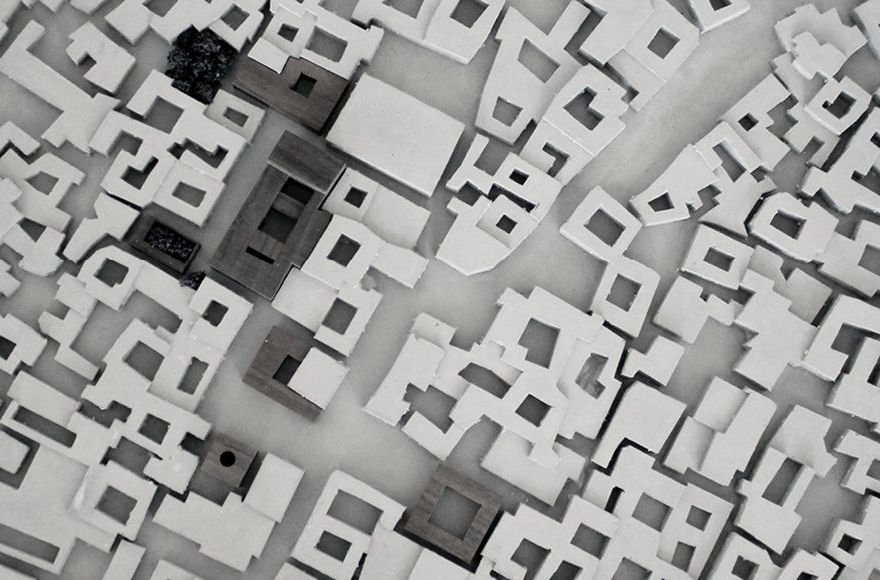 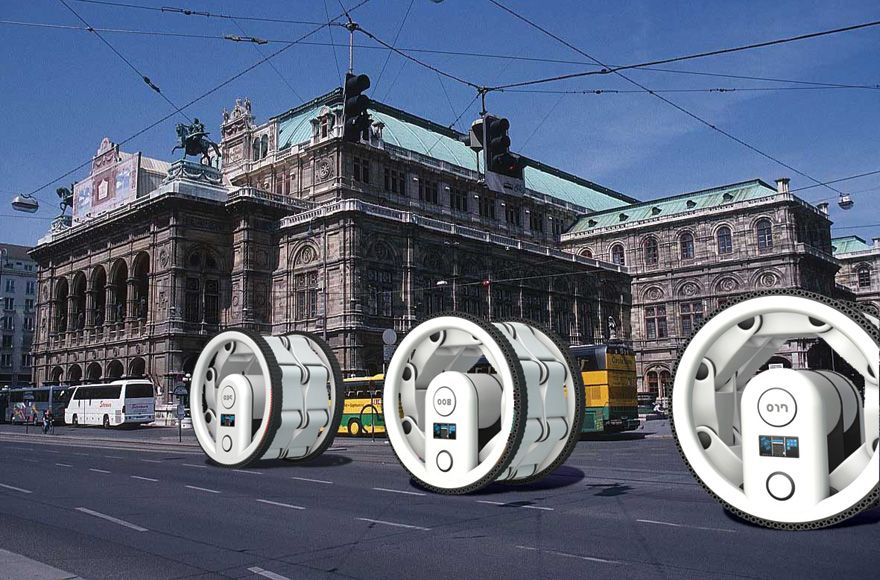 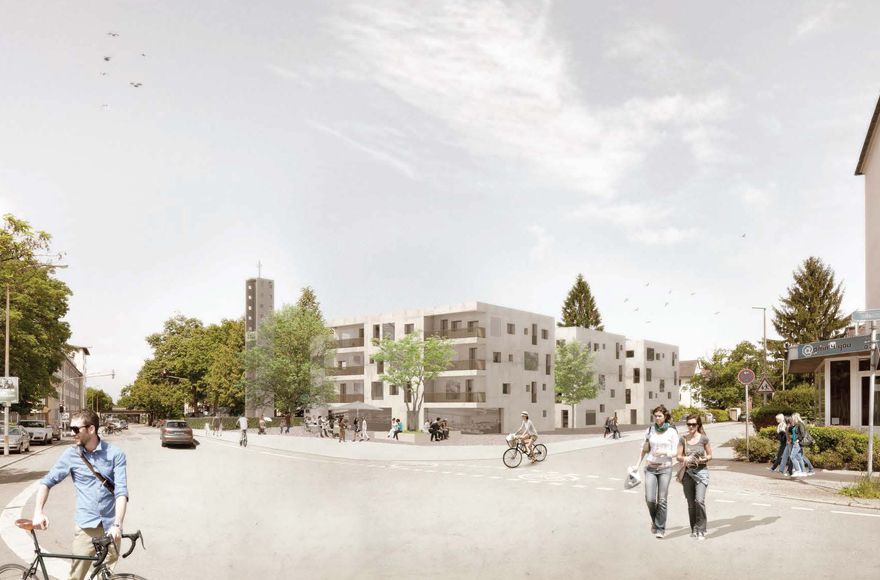 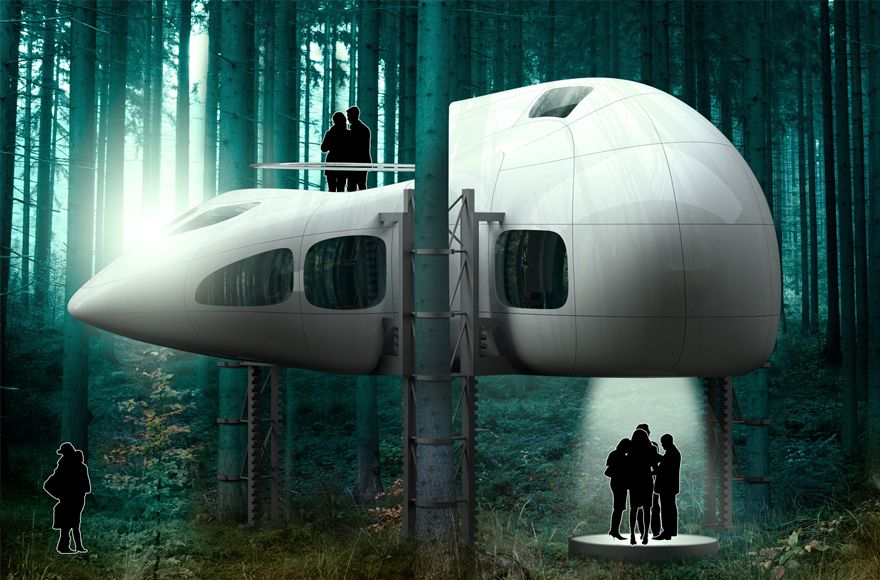 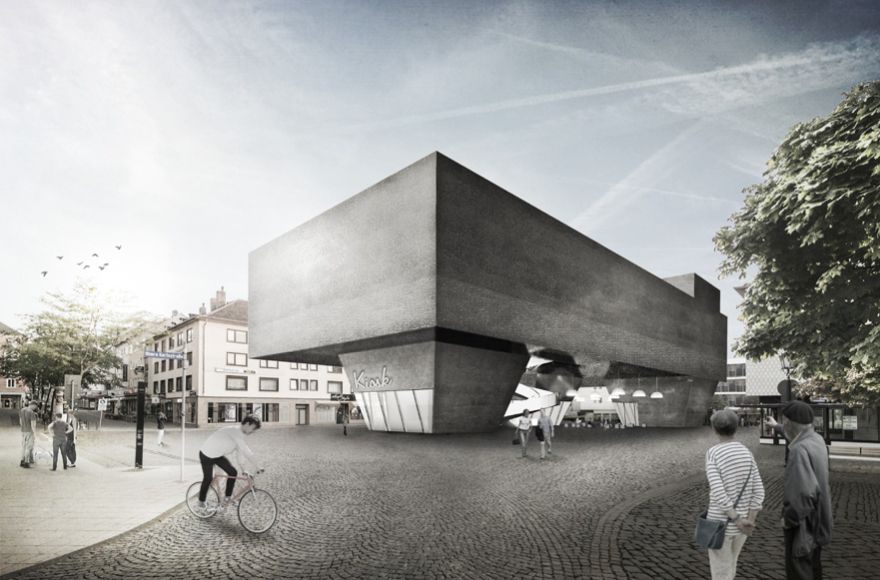 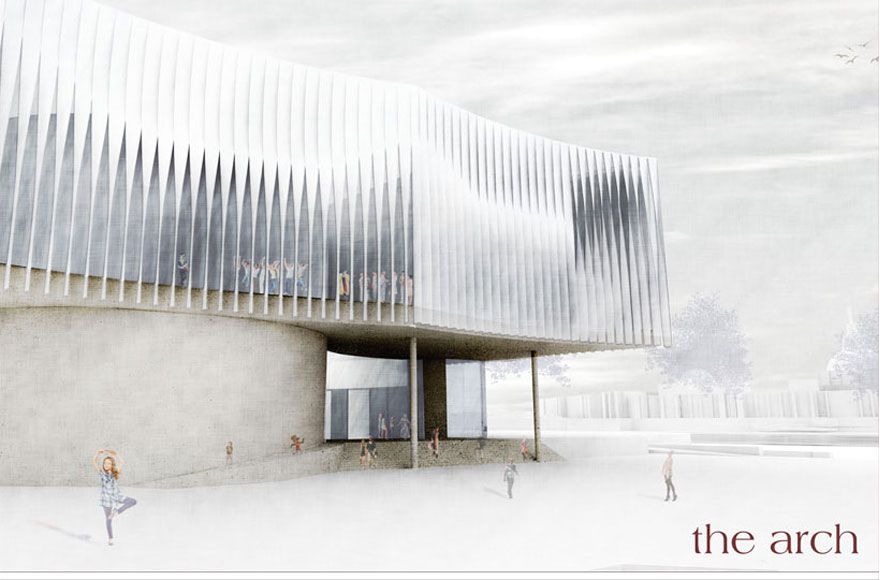 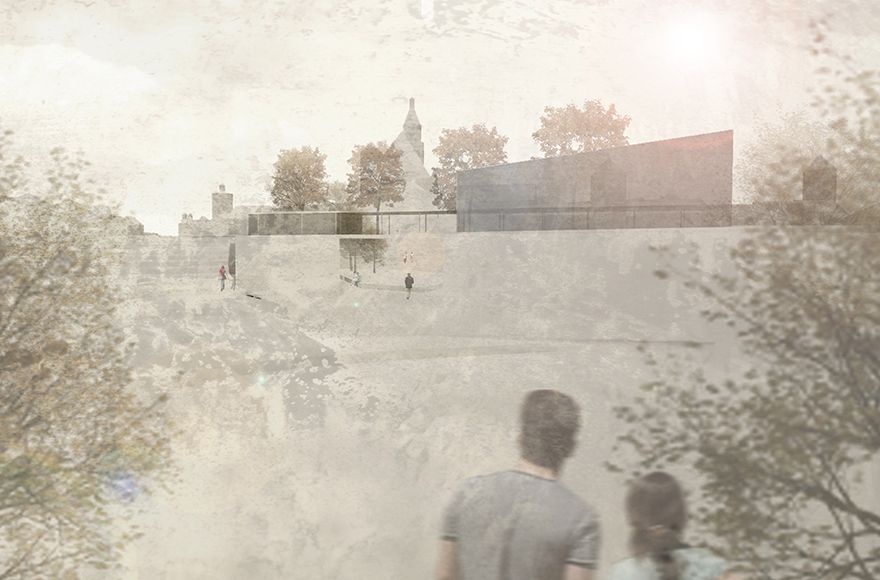 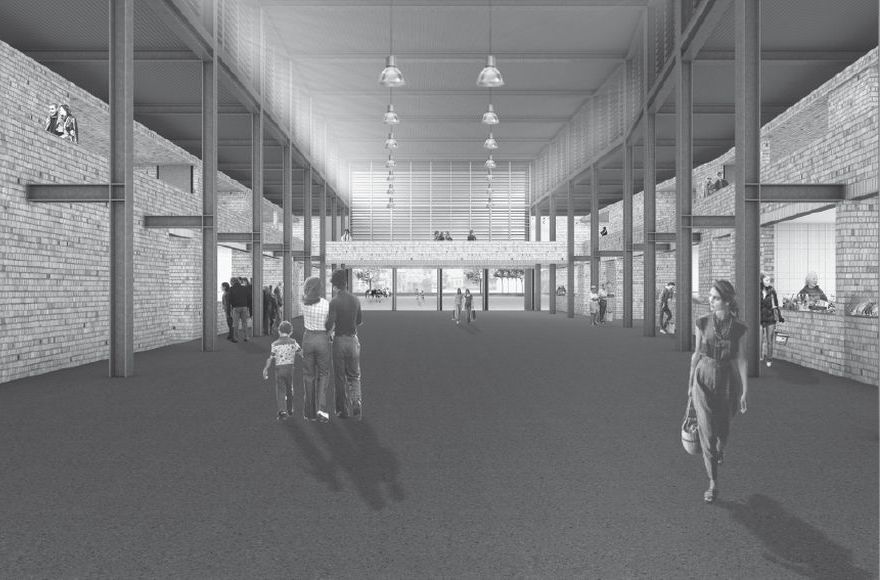 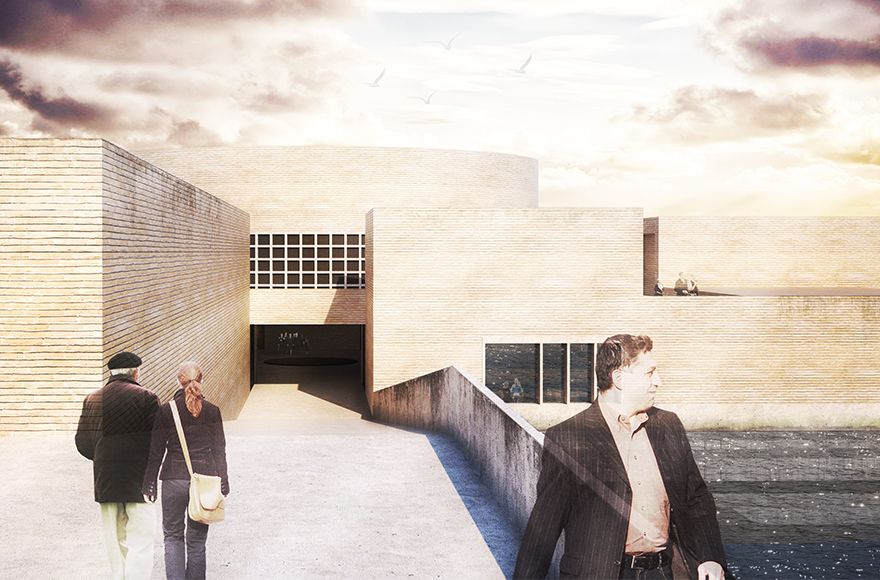 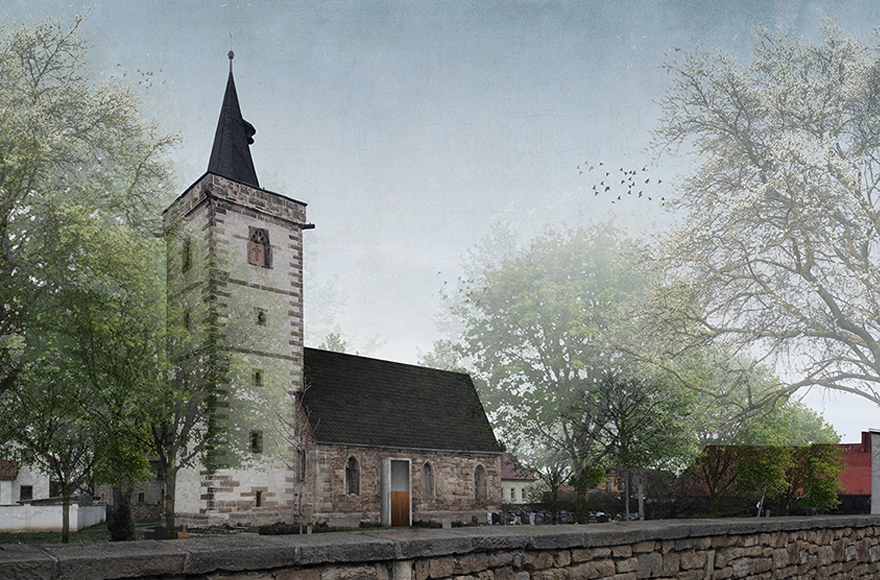 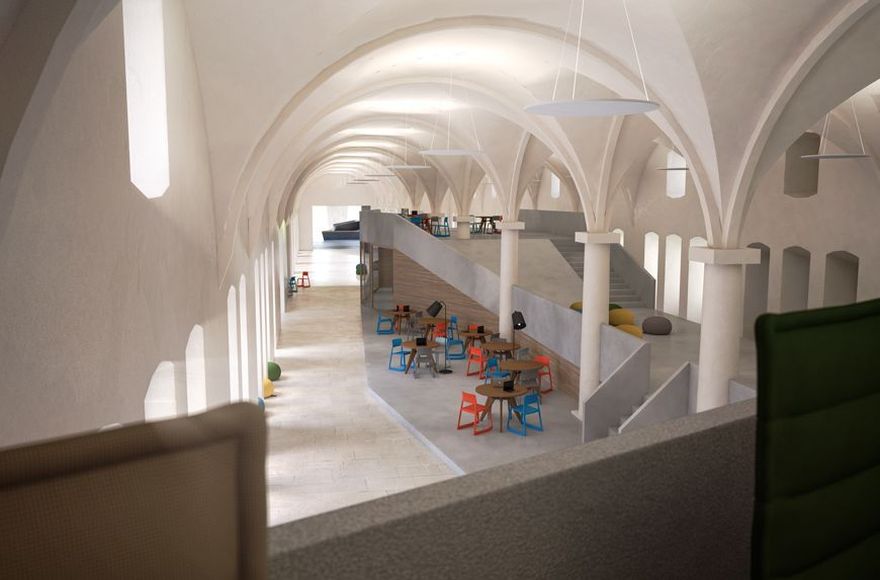 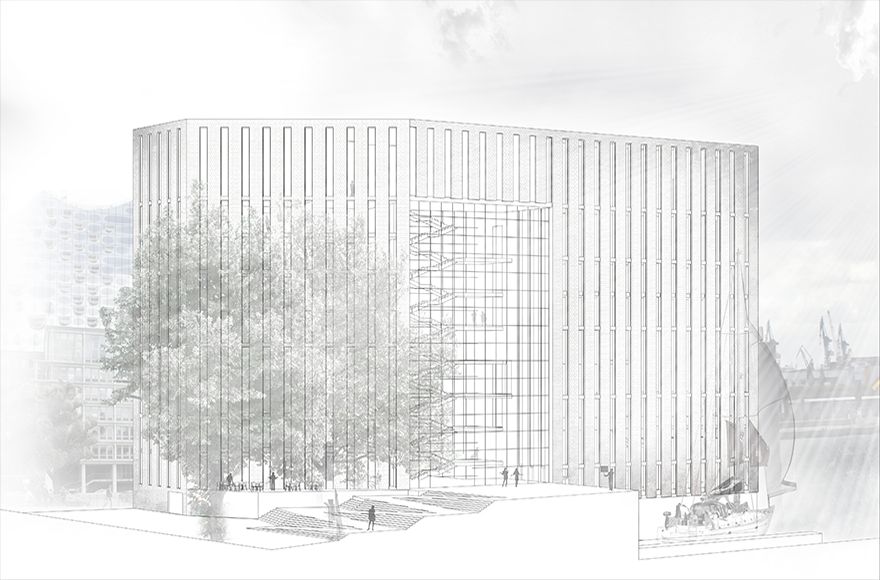