Purpose
Cologne, a german city, that attracts people from all over the world for its well known museums. In the future the diversity of museums the city has to offer, shall be enriched with a new building. The city administration is planning a new Municipal Museum at a historical place in the south of Cologne Cathedral.

Program
The program of about 10.000 square meters can be divided into three parts: One public area with the permanent and temporary exhibitions, café and function room (5.000 sqm), a semi-public area (2.000 sqm) with the library and graphical collections and last but not least an internal area, consisting of offices for administration and management for the museum.

Urban design
The project is operating conceptually out of the urban context and its existing buildings using the potential of the typology of free standing solitaires. Not only the Piazza Roncalli is obtaining a new generous dimension, but especially the „Roman-Germanic Museum“ with its colonnade on all sides and its transparent offset on the ground-floor is profiting - as it was originally planned as an allround and undirected floor-plan - by leaving open the important view of the Cologne Cathedral coming from the„Via Culturalis“.

Architecture The semi-public and internal functions are situated in the vertically organized main body. Main functions, such as foyer and library are placed in the centre of the ground plan and are encapsulated by sub functions. The library benefits from the natural, indirect daylight and aeration, due to the two atriums of the office levels from above. The foyer is planned as a balcony and orchestrates the important view on top of the exhibited urban model, which is situated one level underneath. The foyer with the café and the shop are meant to build together a deep interaction, enabling a real forum for public discussion. Furthermore, it is also announcing the exhibitional circulation concept of a loop, demonstrated by plunging into the structure. As visitors are getting deeper into the proceeds of the exhibition, in the end a sculptural shortcut allows them to go back to the starting point in a fluent manner, avoiding the obligation to take the same way twice. The project is using the potential of extending the cathedral‘s slab additively so that in the resulted base a topographical organized landscape is generated as an architectural promenade. This promenade contains not only every exhibition space, but also integrates the newly archaeological excavation of the „Roman Harbour Gate“. At the same time the „Roman Alley“ with its roman pavés is translocated and incorporated into the exhibitional concept, connecting the terraced platforms with their top lights and ramps with the „Roman Harbour Gate“. 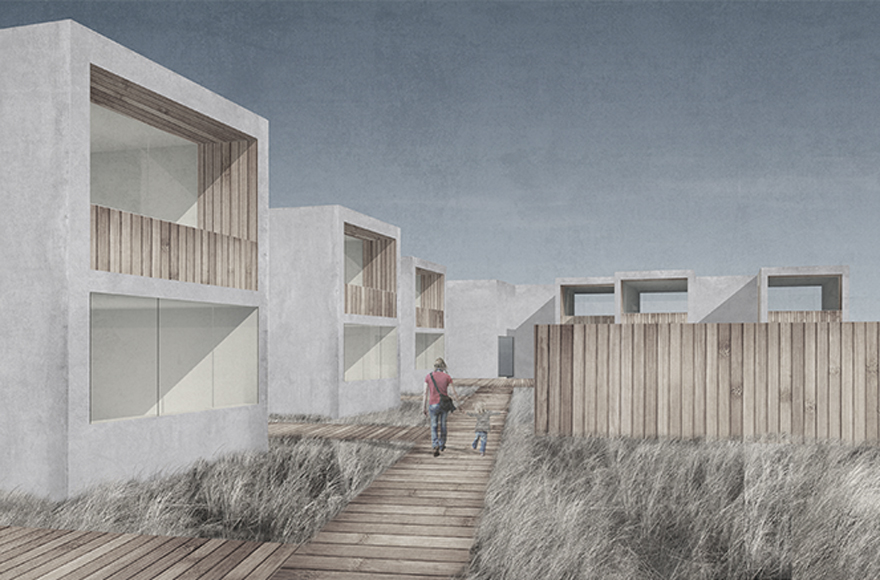 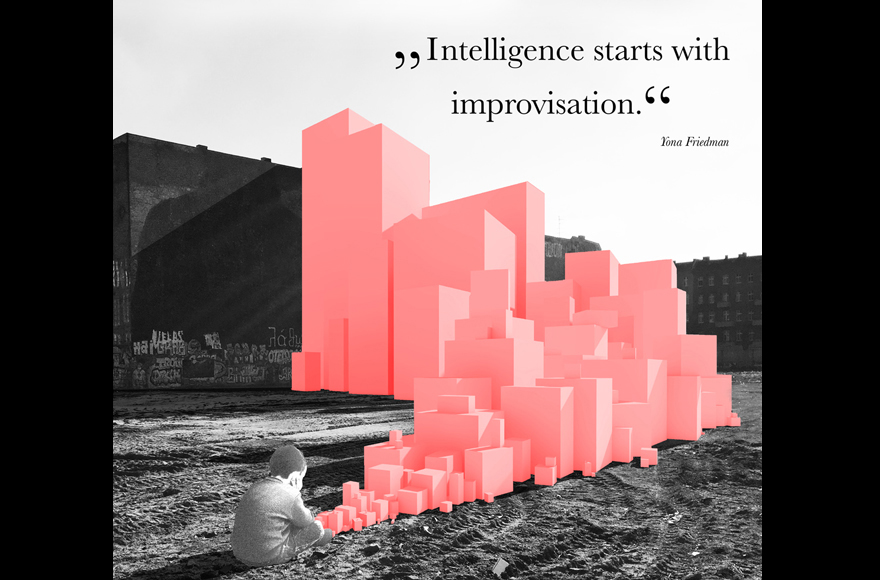 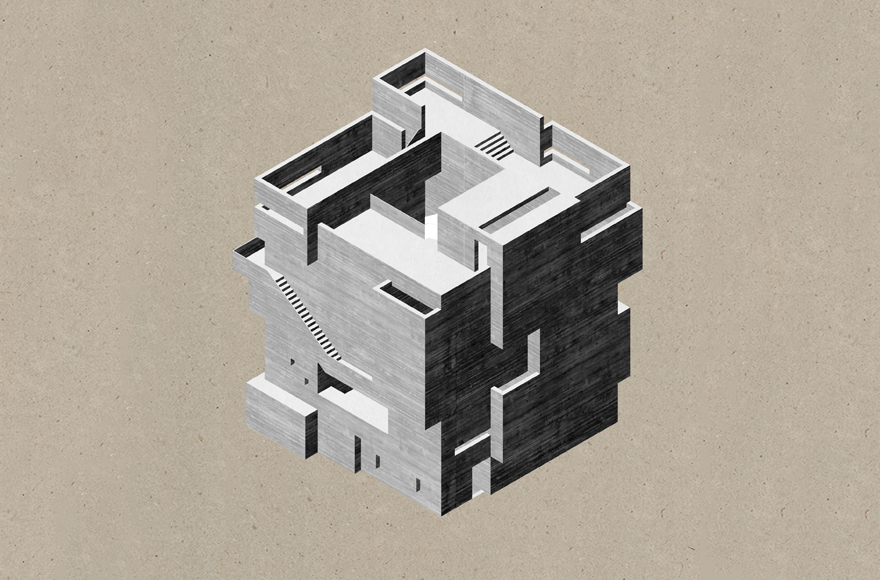 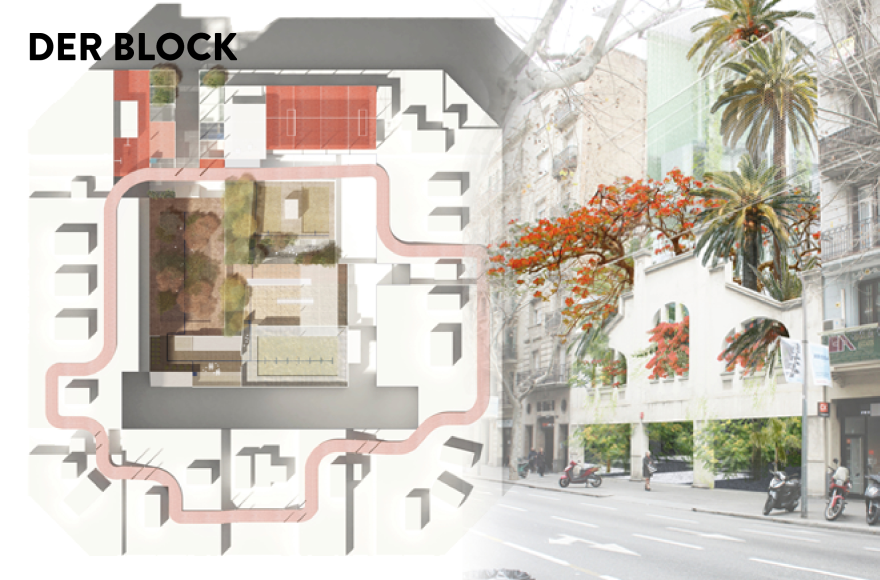 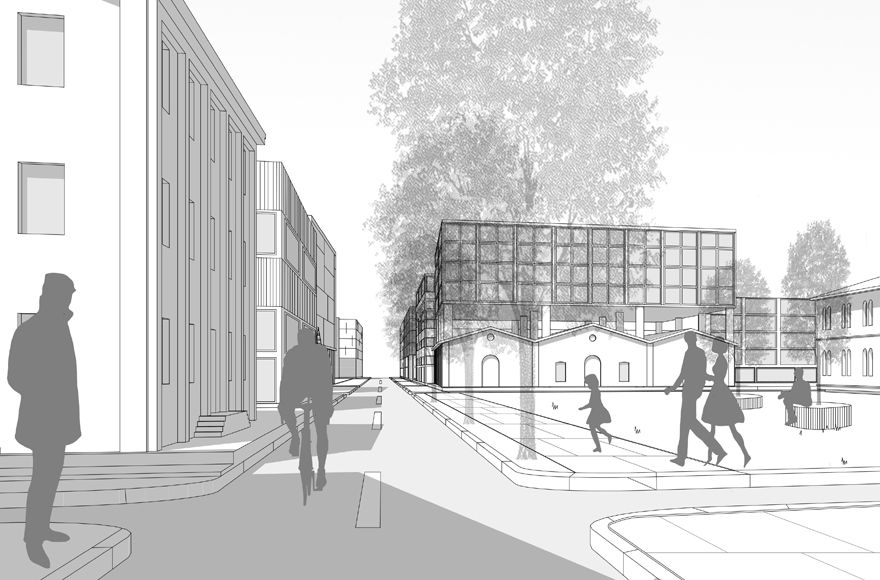 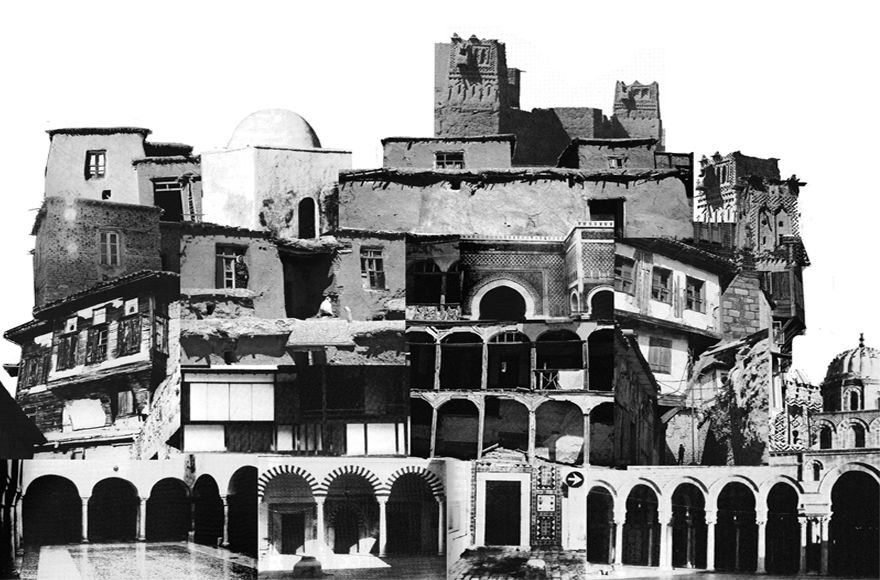 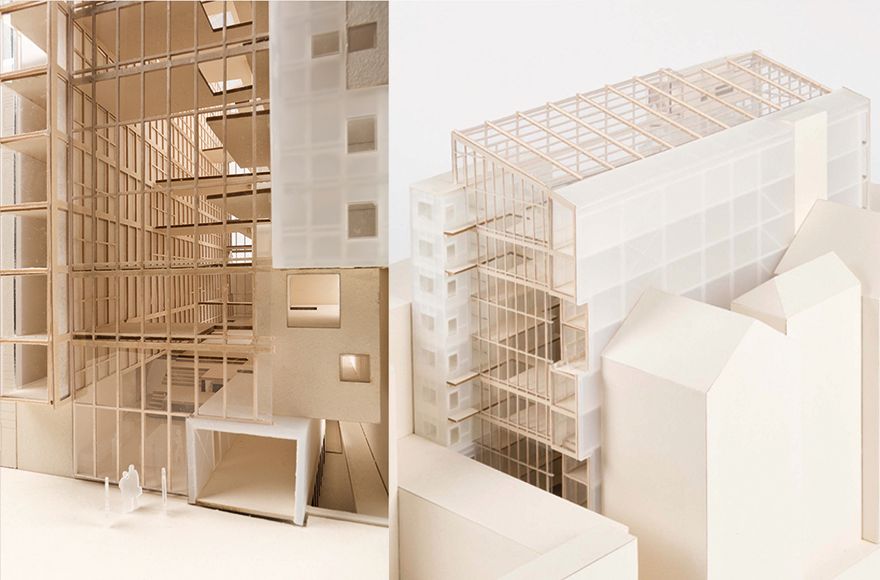 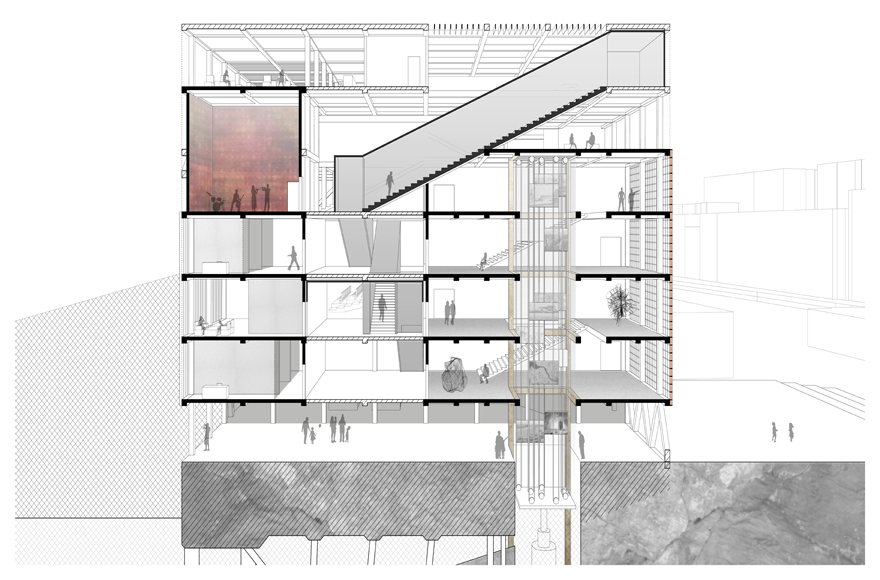 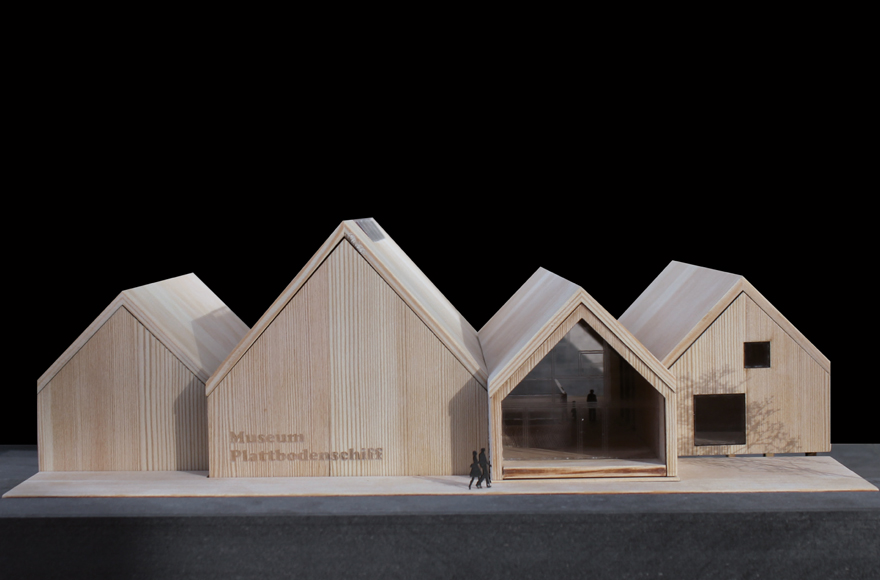 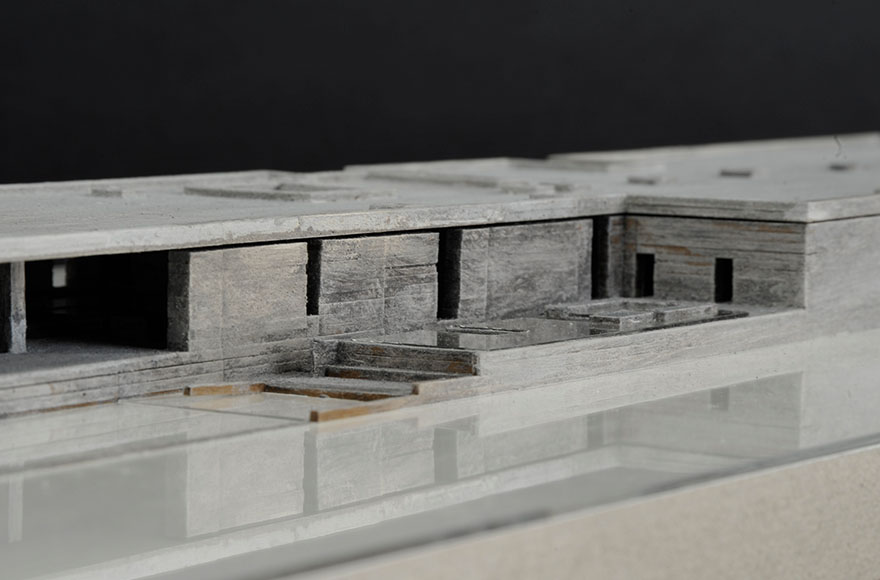 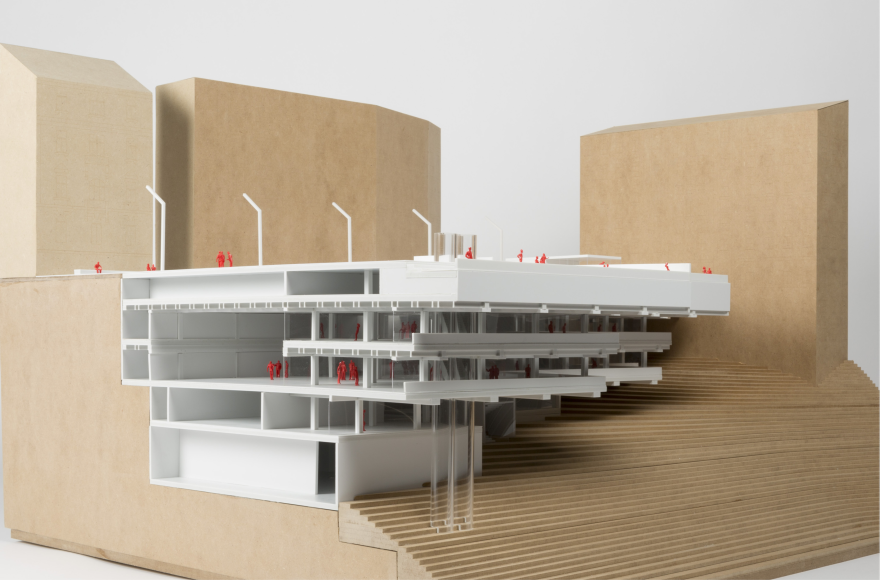 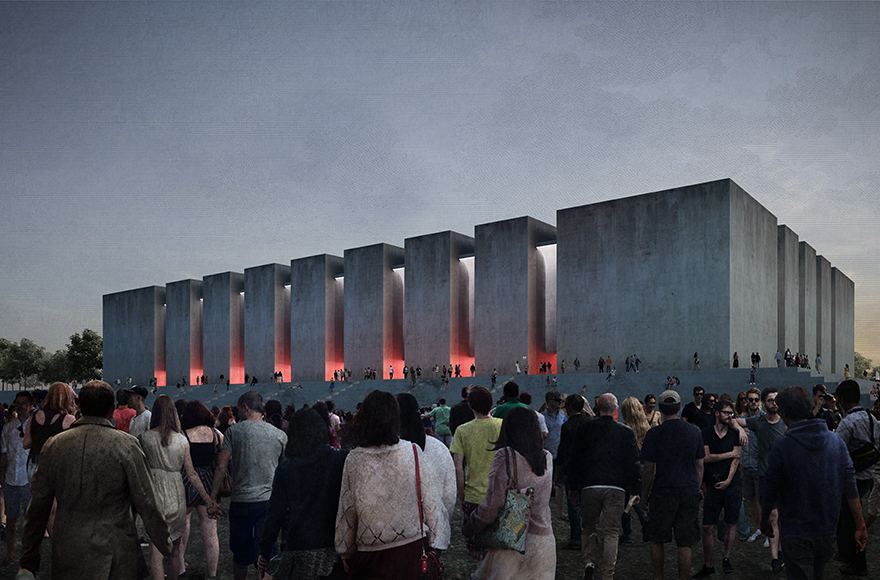 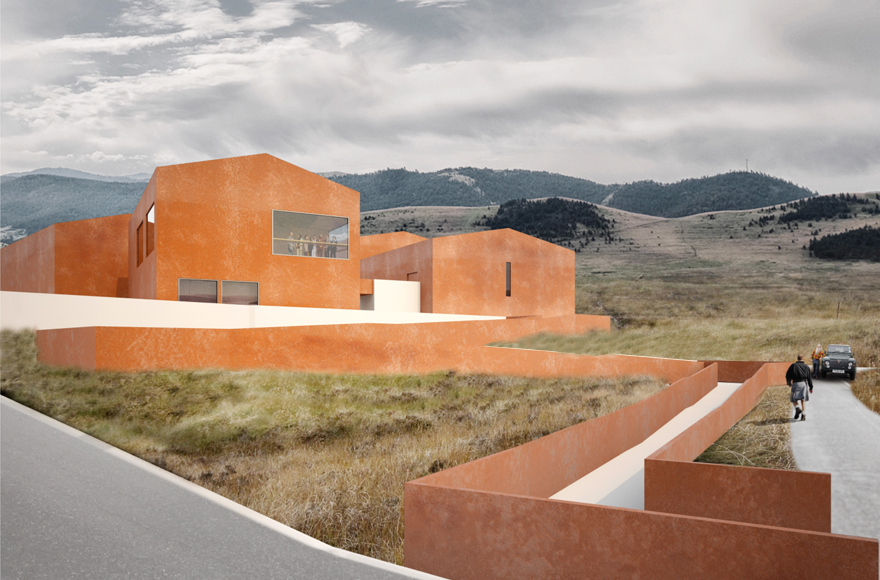 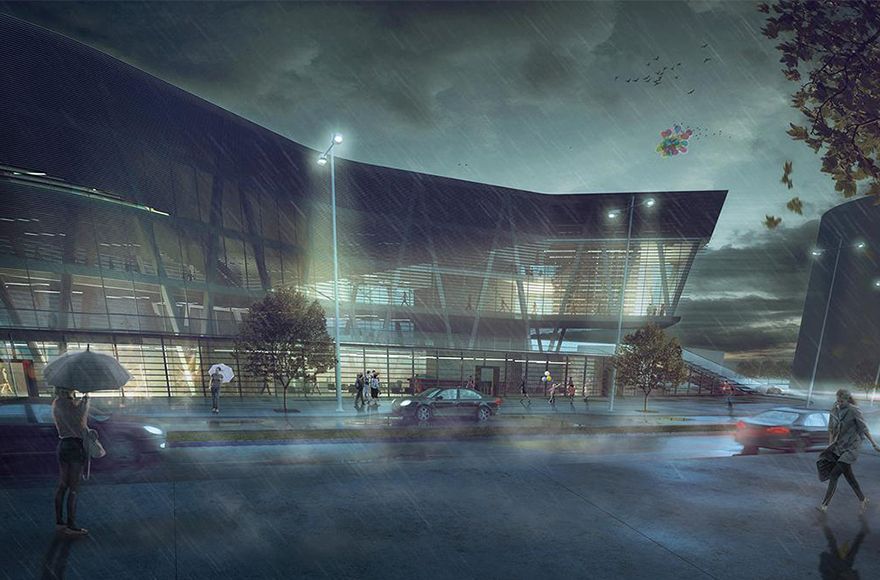 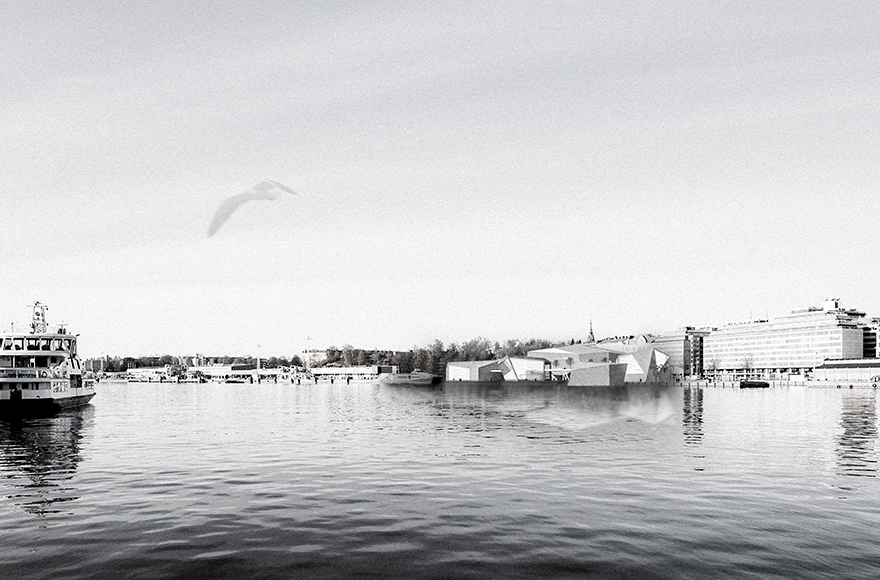 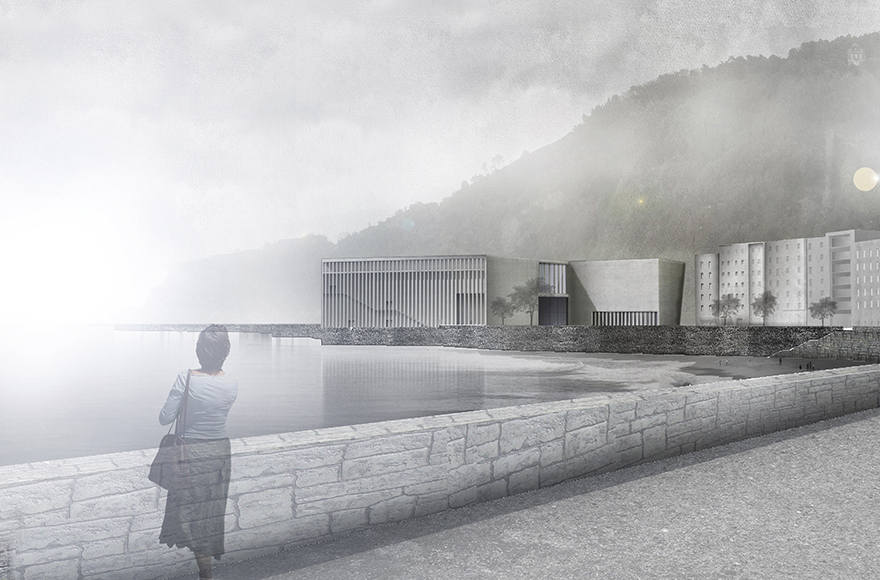 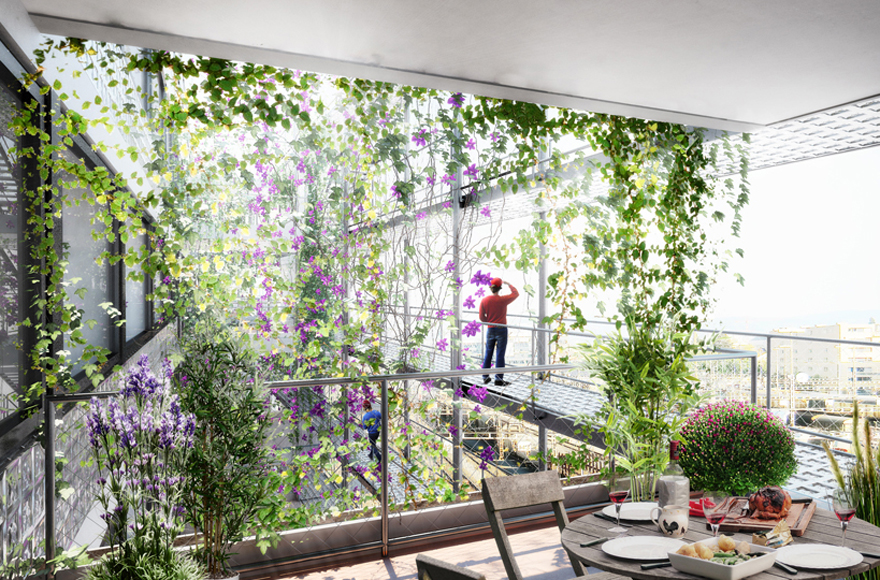 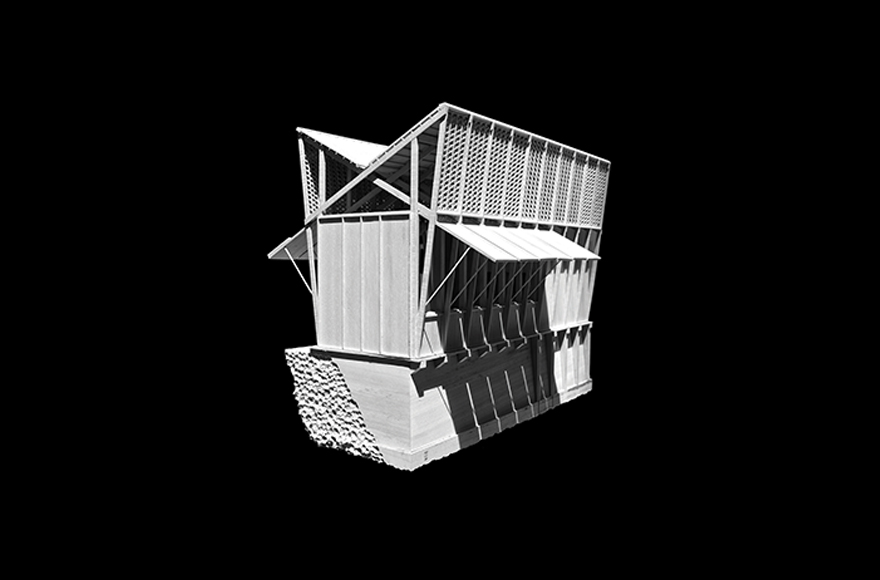 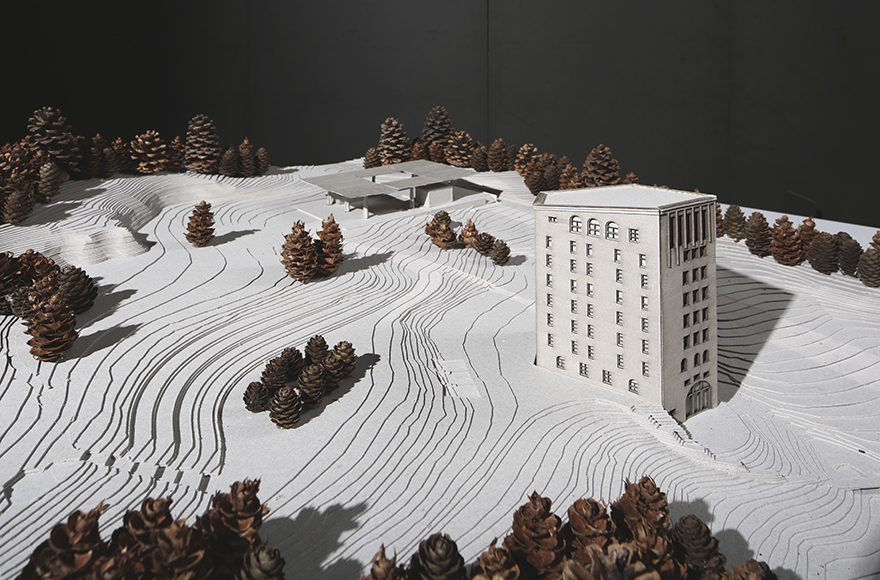