The project is located in Berlin, in the heart of Kreuzberg.

The plot -affected by the Mediaspree- is a very special place, because it is framed by the river, by 3 walls with emblematic graffities and two streets with different character each other. Because of that, the plot has its own personality.
Some strategies have been adopted to maintain the original atmosphere: Aligning the project to the streets, enhancing the cross; respecting the graffiti by a gap between the project and the wall, creating a passage that opens onto the river taking advantage of the two guidelines; posing a traverse between walls that passes through the interior of the building and generates the main entrance; understanding the urban morphology, the system of city courtyards, to apply it to the project. All this understanding the program.

This interdisciplinary research center is a place where studies on the senses that affect human perception are made: sight, hearing, touch, smell and taste. The program is divided into a part of disclosure, at ground floor, and a part of research, at first and second floor. In both cases, the program has a more static part, such as workshops, studies, kitchens or laboratories, and a more dynamic one.

Thus, it appear a large nave that includes flexible program and a number of branches in L with everything more static. Between this program segmentation in nave and bars there are a series of gaps and vertical cores where the bathrooms and vertical communications are and also work as path.

In the nave there is visual permeability in all its longitudinality. The bars, though having a more compact and closed program, revolve around luminous patios. Dialoguing with the walls, they raise three groups of pieces: a first one that includes the bar of taste and the patio of touch and smell; a second one regarding sight and hearing; and a third piece that opens onto the river with the experimental music club, so important in the Berlin scene.

It is intended that this visual reference wall-builing is as clear as possible on all fronts. Therefore, the project plays with the compactness and transparency of its parts. And so these big gaps appear to generate the main entrance and the entrance to the club. Downstairs, the nave is a unique space that is divided with metal doors into three main parts: at the corner the bar-restaurant connected to the piece of taste; the central space as coworking and fab-lab; Finally, the club with its bar and chill-out. Around the courtyards appear the workshops, which can be closed from the rest of the building working independently. 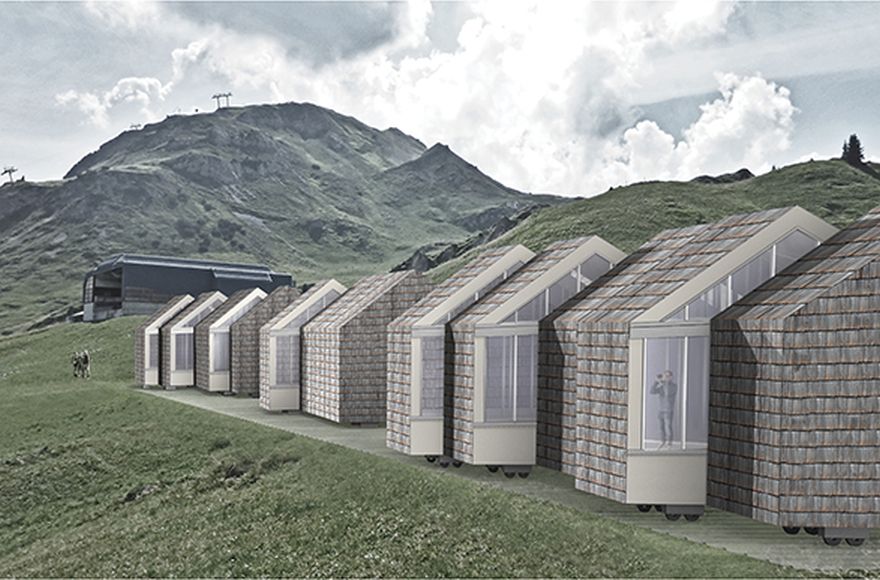 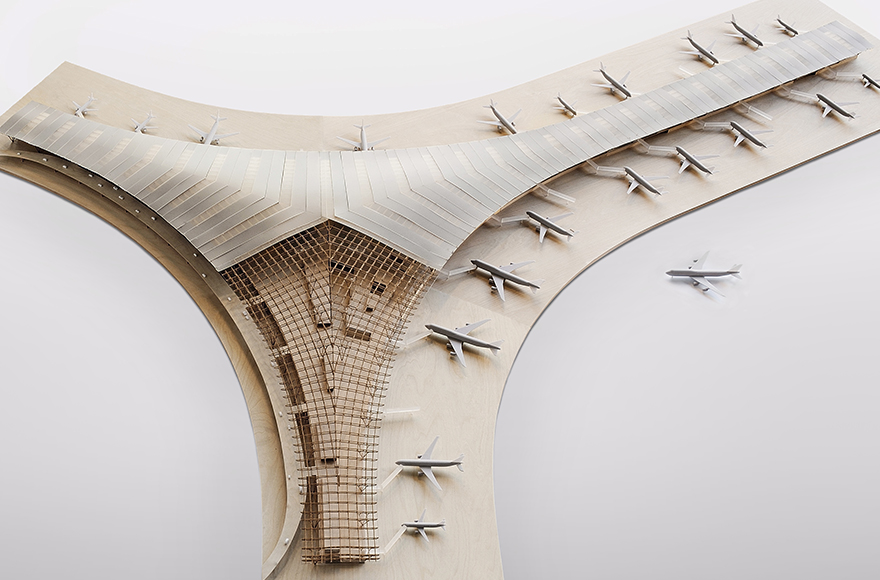 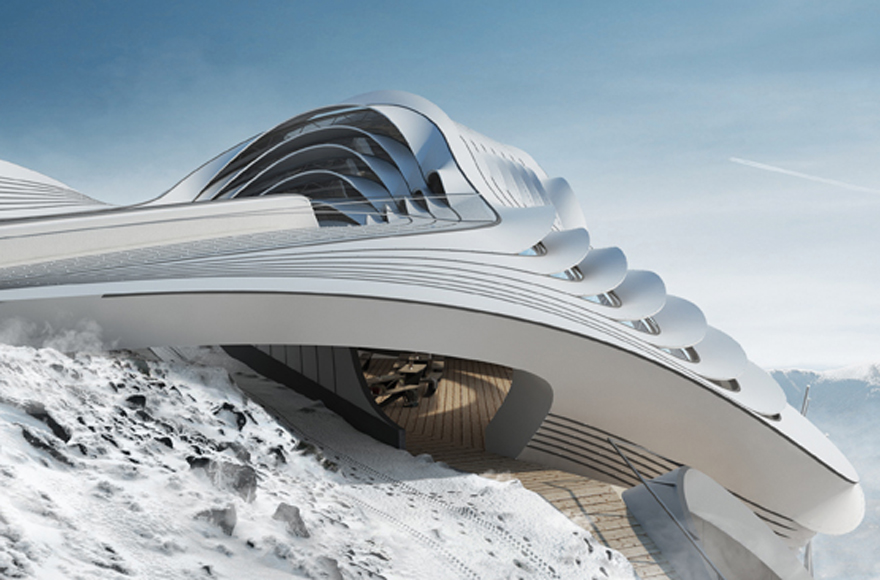 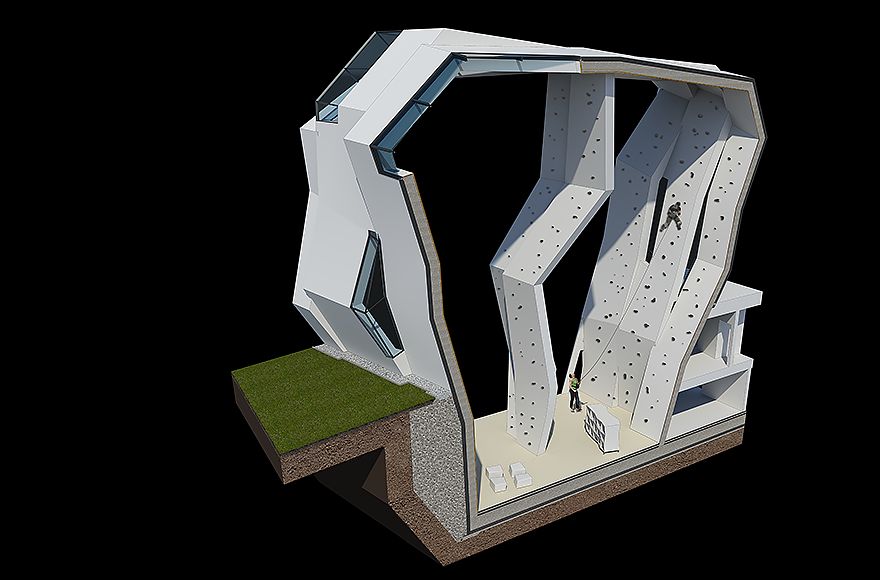 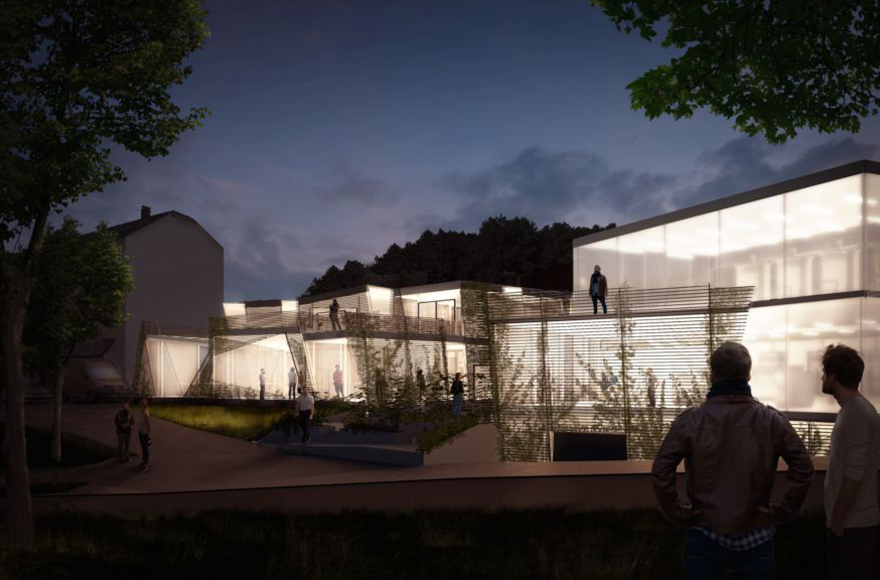 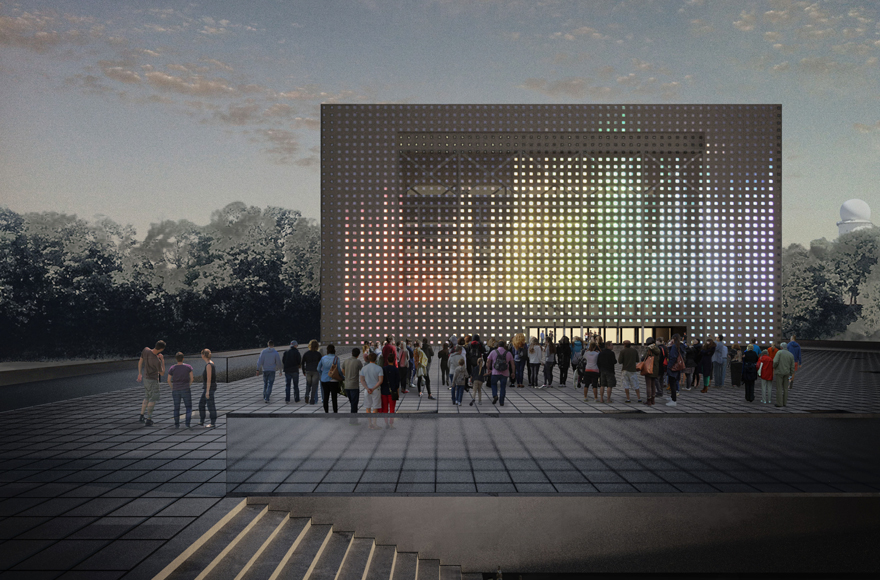 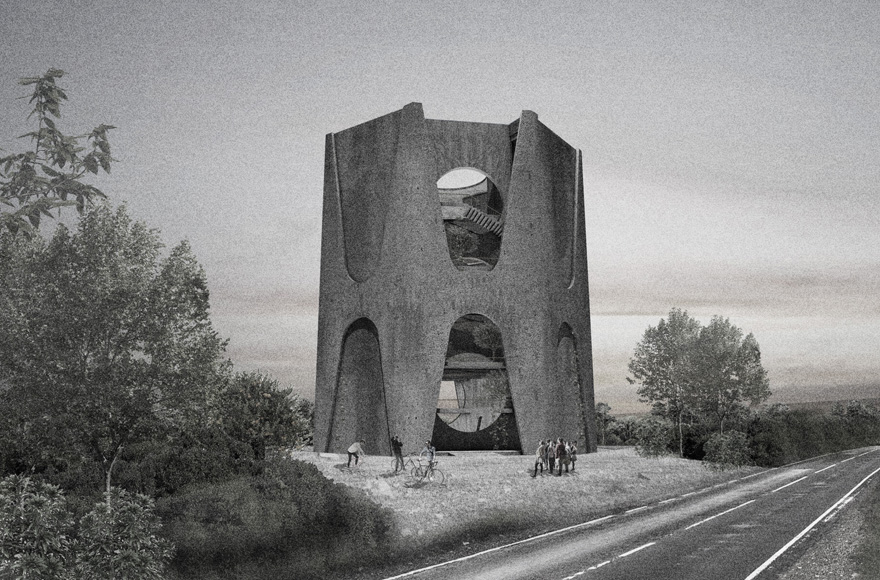 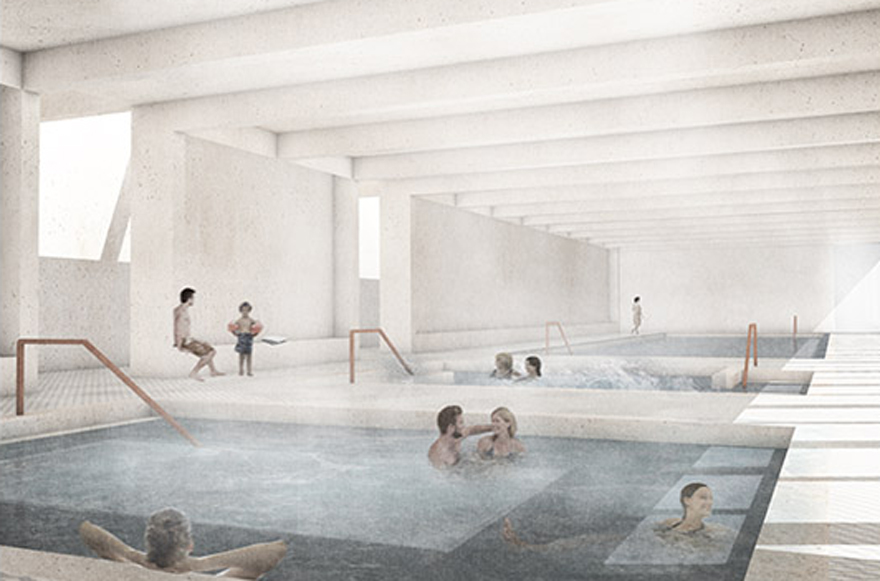 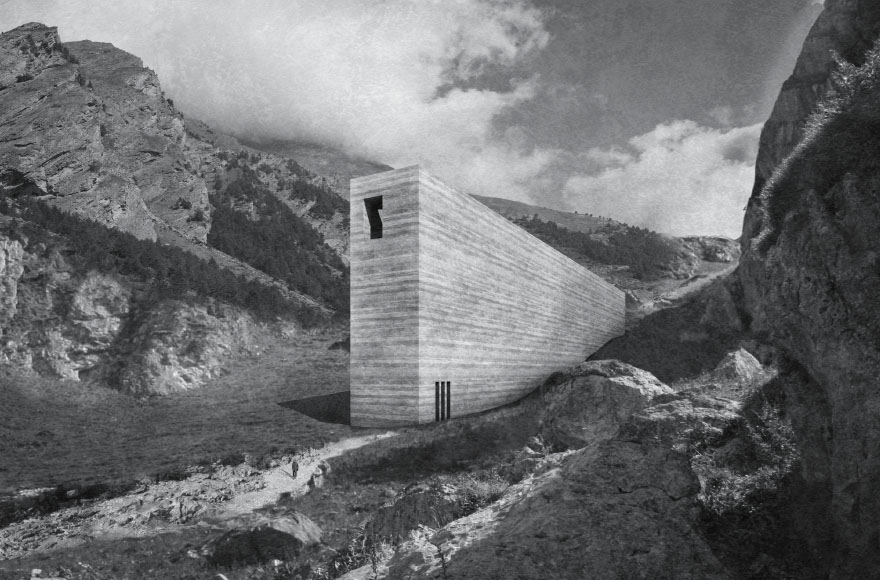 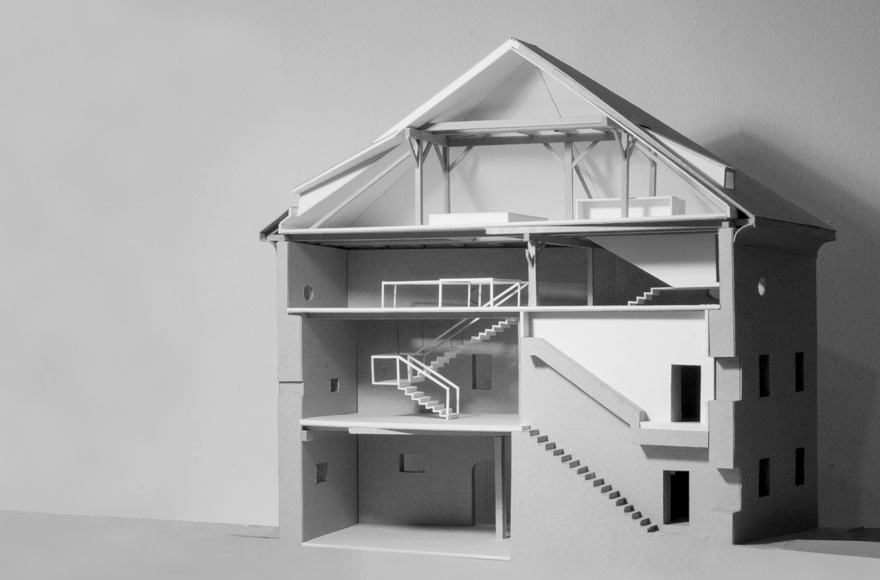 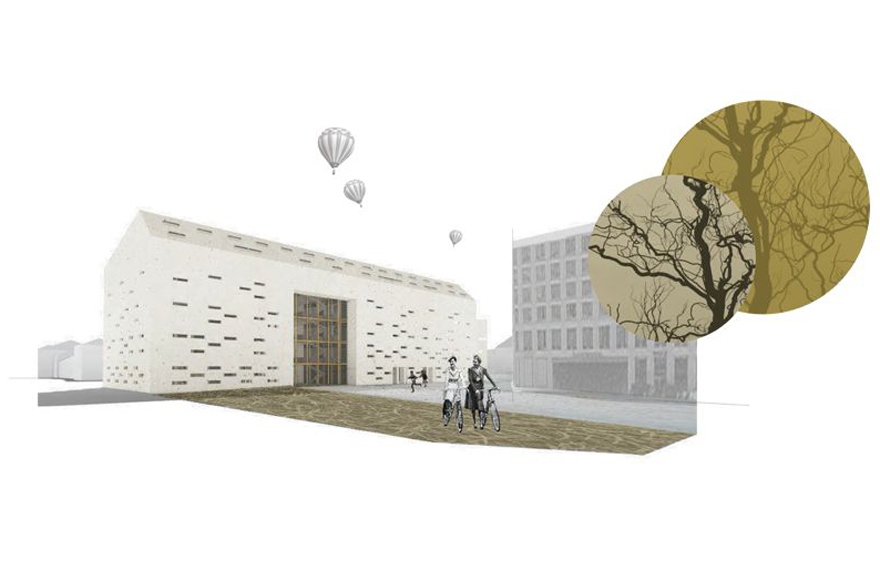 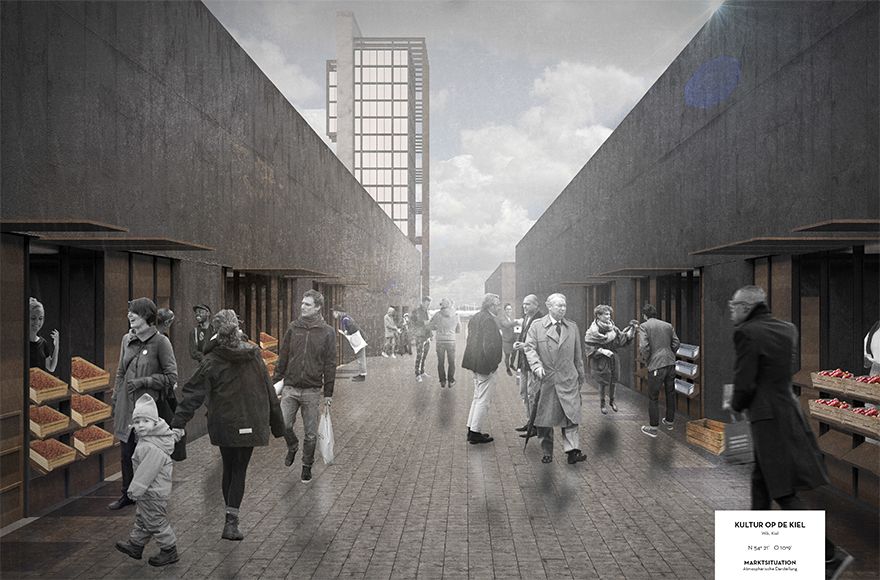 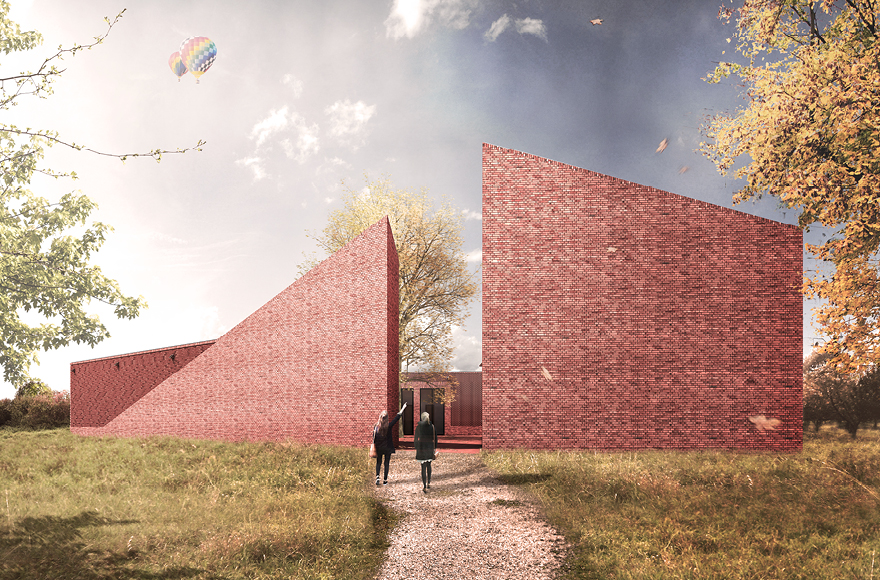 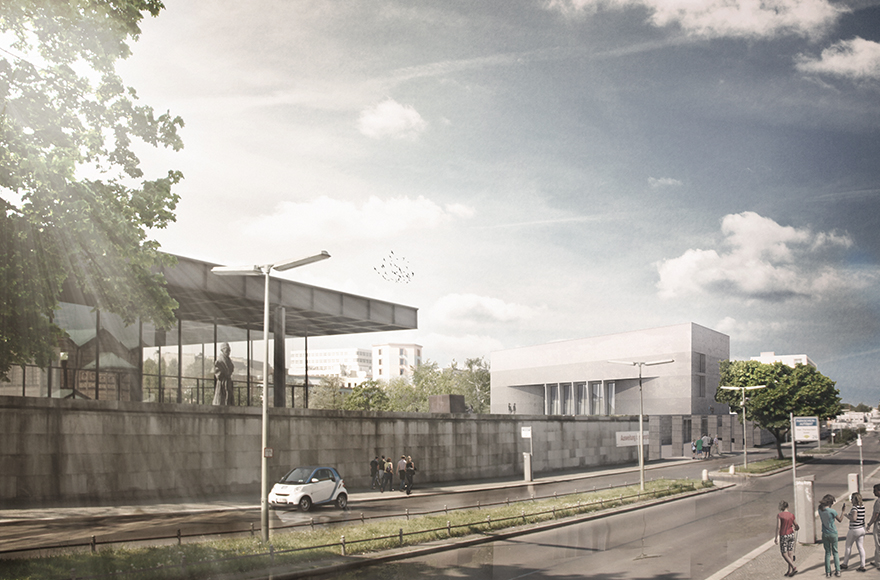 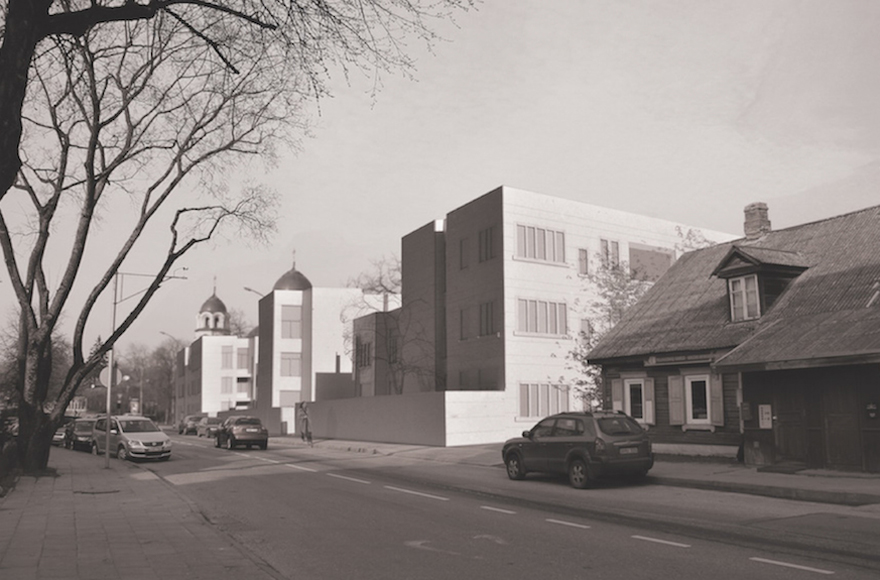 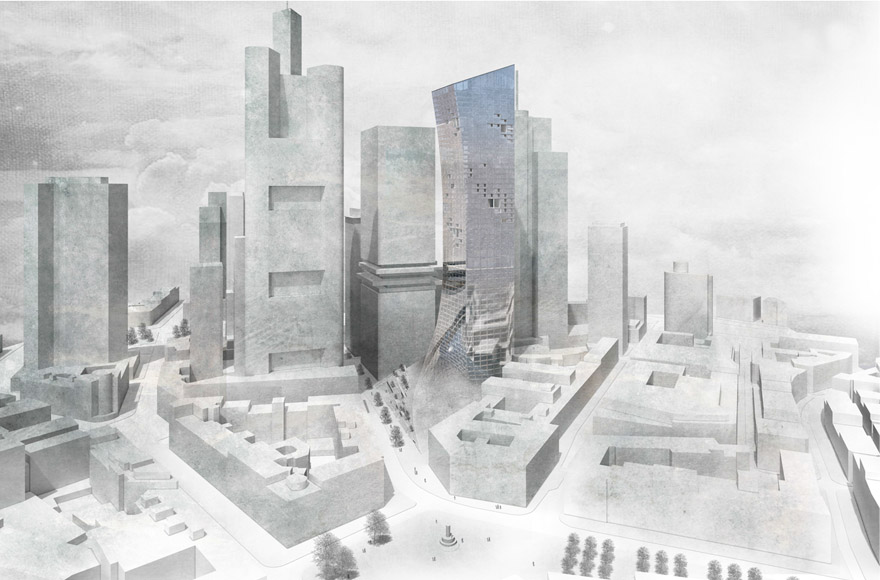 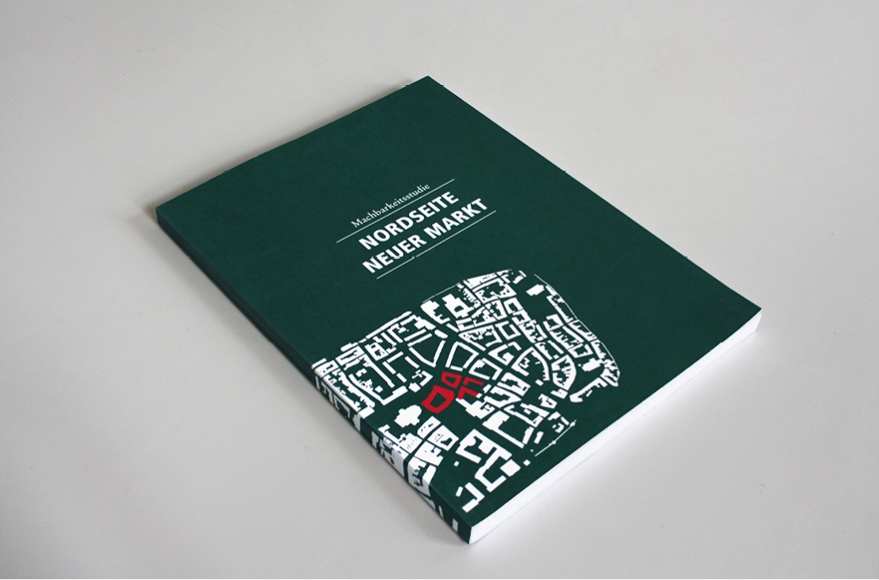 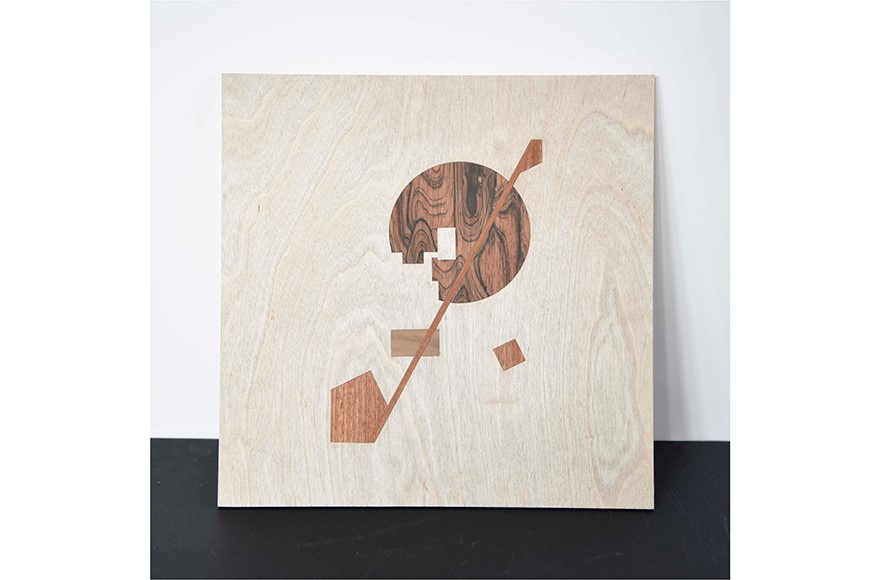 Central Elements of a Metropolis 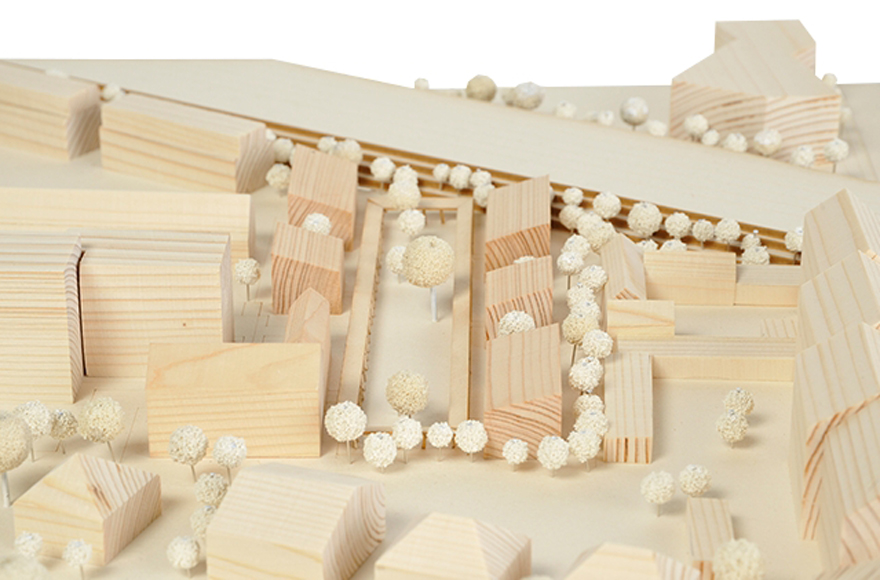