Building a School in India

At the end of my masster’s studies of architecture, I decided to design a project that not only I will profit from. Led by the wish of involvement in development cooperation, I found myself in India, in the village of Basadhi, in the least developed, the poorest and the least stable state of the country - Bihar. A woman alone, managing a construction site, was not a usual sight for the local people. By the co-workers I was called ‘Kaja Engineer Sir’ – ‘Sir’ and not ‘Madam’ – because it was so unimaginable for them that a woman fulfils a function of an architect and is in charge of a construction site.

The complex social problematic of the region, with the caste system that determines the strong social hierarchy, the illiteracy rate, which is the highest of the country and the position of a woman in society, had an enormous influence on my work and the building process. One can imagine, how difficult it gets, when the experienced workers don’t dare to express their opinion, being intimidated by my project partner from the highest caste, when one cannot show a technical plan to the workers or leave them a to-do list, because no one would be able to read it, and when me, as a female site manager, has to take a particular care not to get herself into danger. I was asking myself hundreds of times: Why there? Why not in an easier place? But where else could a socially engaged architect be more needed?
Every single day was a challenge and the striving to achieve the planned design had to come across the reality with its numerous obstacles. Nevertheless in the end a satisfying result could be achieved and the aspired outcome made the Indian project partners proud of their unique school. They could also see the advantages of the applied techniques.

‘Oh! How nicely cool it is inside!’ noticed the conservative Pramod, when he entered the nearly finished classroom. My Indian project partner was looking very sceptical at the usage of clay in the walls and the ceiling. He, as well as other locals, considered clay as a building material for the poorest and this bad image was very hard to change. My efforts to use natural material took long, though finally paid off and contributed to a better, convenient and healthy indoor climate.
Work on creation of awareness towards the usage of sustainable and natural materials, as well as rejuvenating old regional trades, was a very important part of the project. India is a newly industrialized country and the excitement of recently available products is prevalent. Items made from new, modern materials like plastic or aluminium replace goods with a long tradition. In the design of the school traditional, common elements from the region were used. I hope that, due to these interventions, the locals will notice that mate¬rials and tech¬niques, which are considered outdated, can be useful and attractive and do not mean compromising on a creative design, for example in a child-friendly school with appropriate learning conditions. 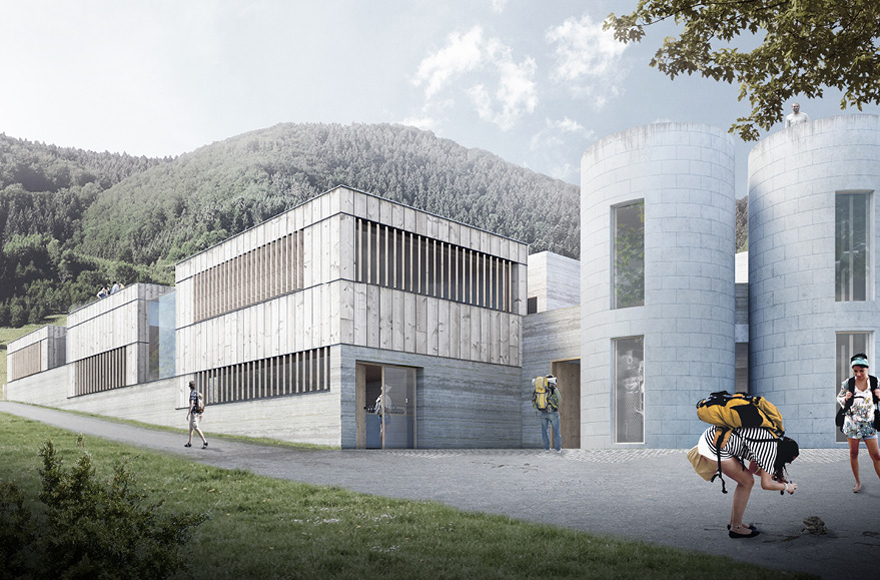 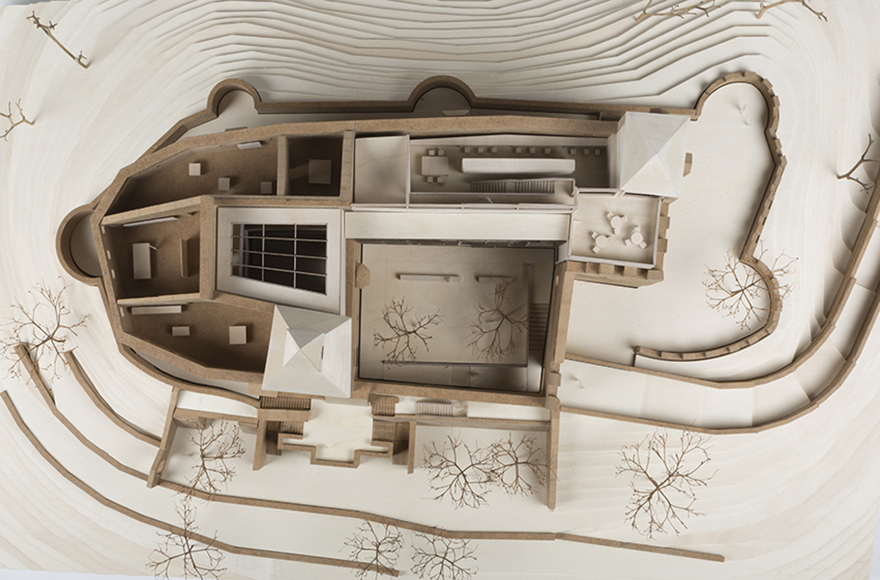 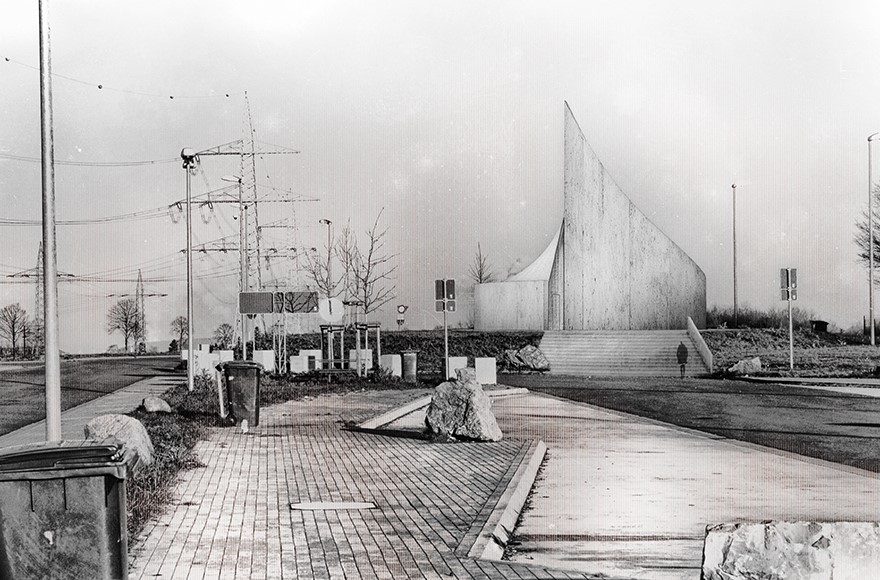 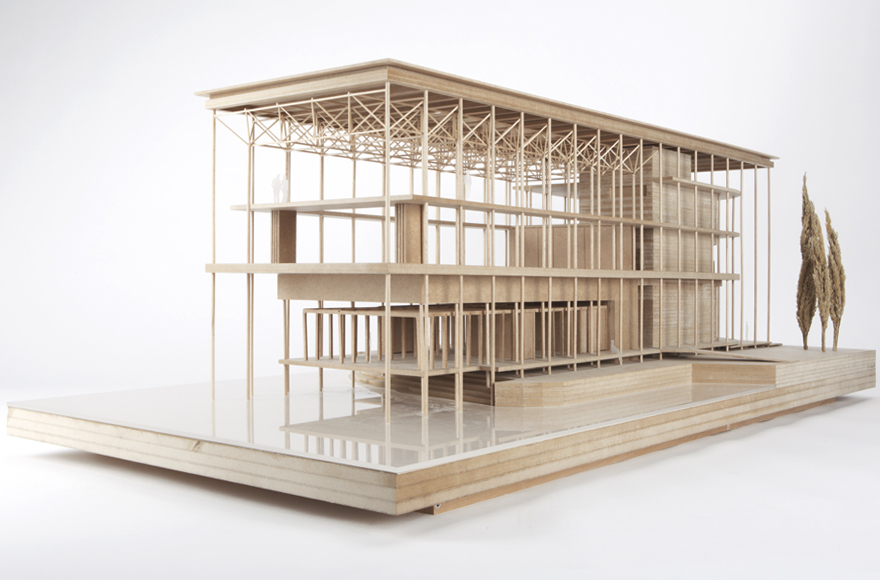 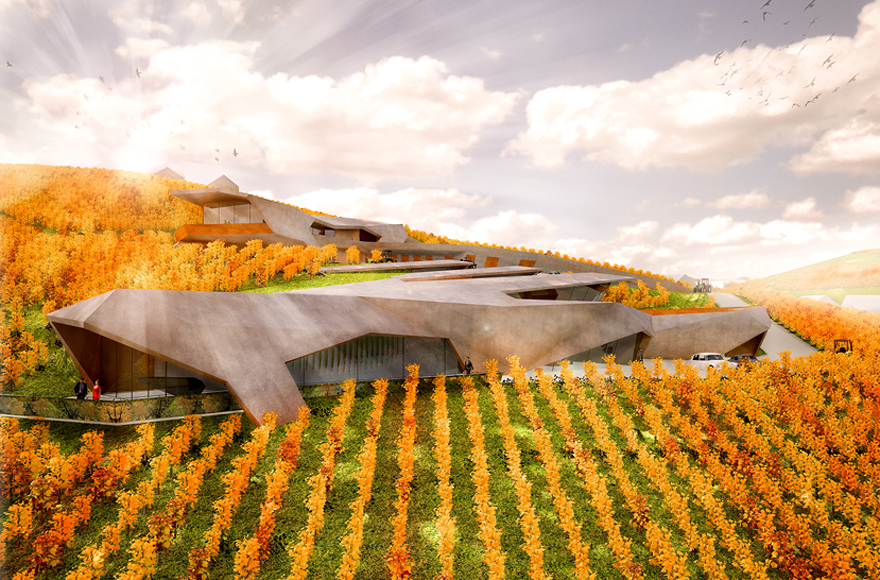 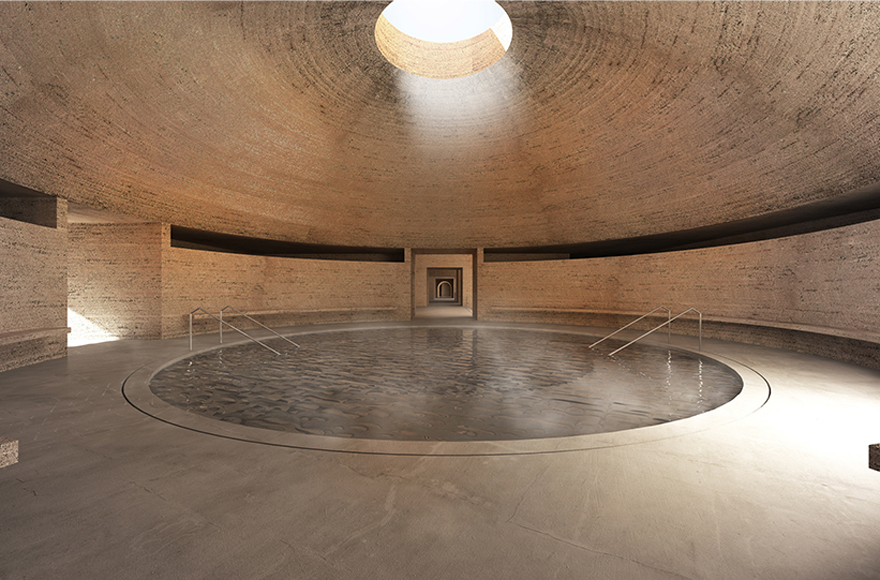 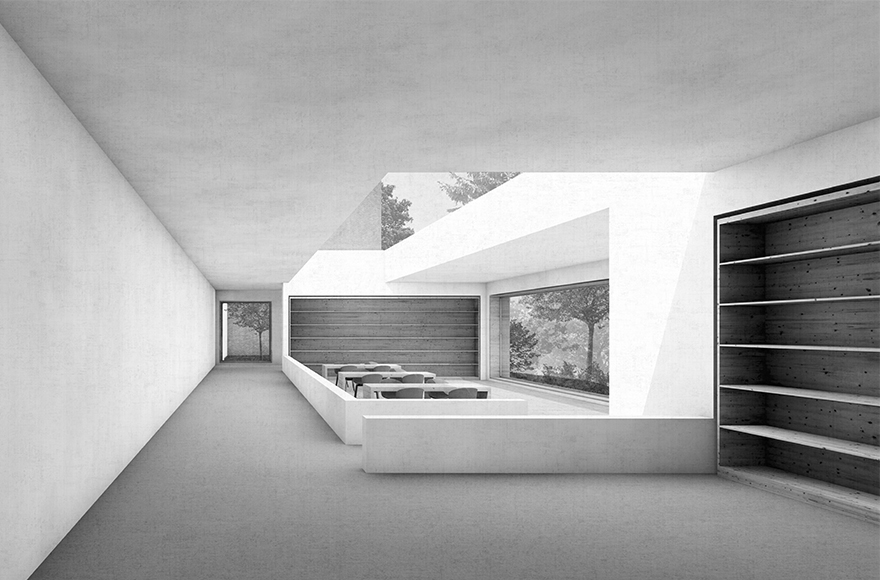 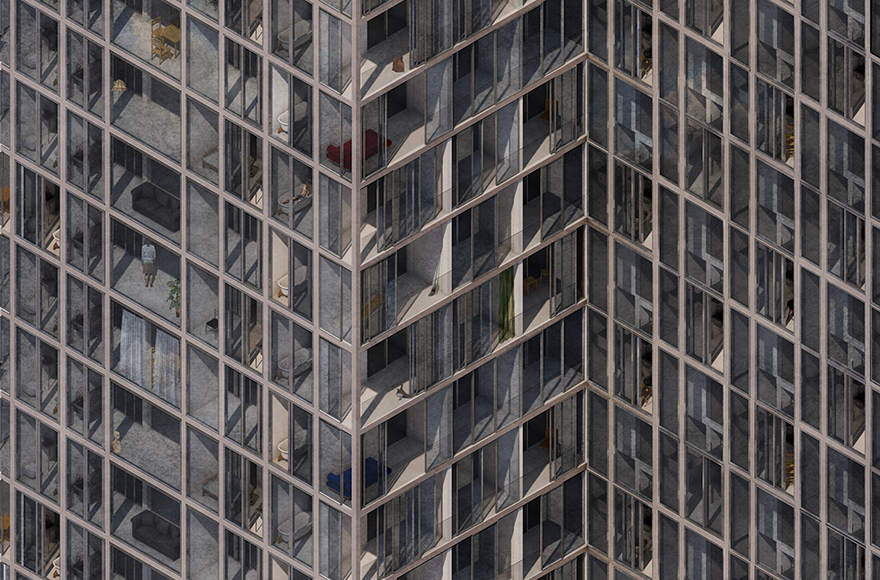 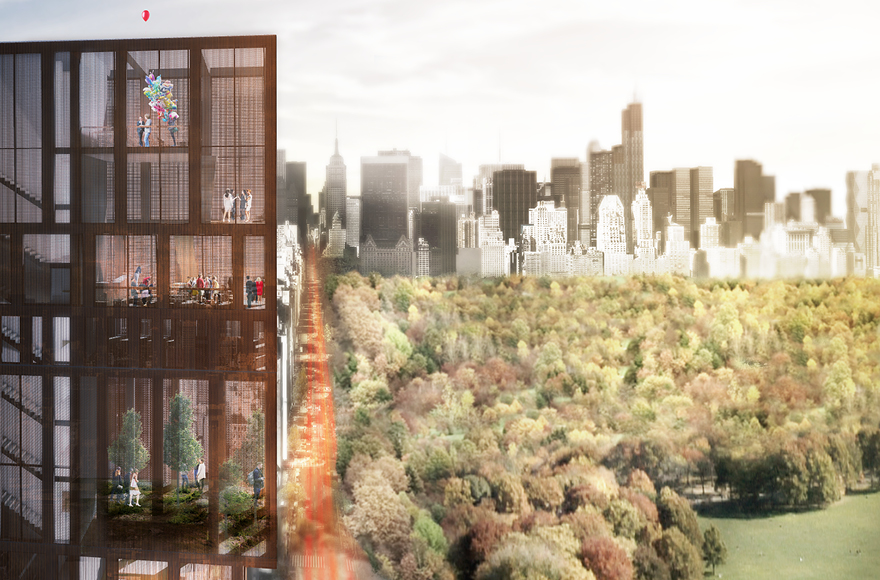 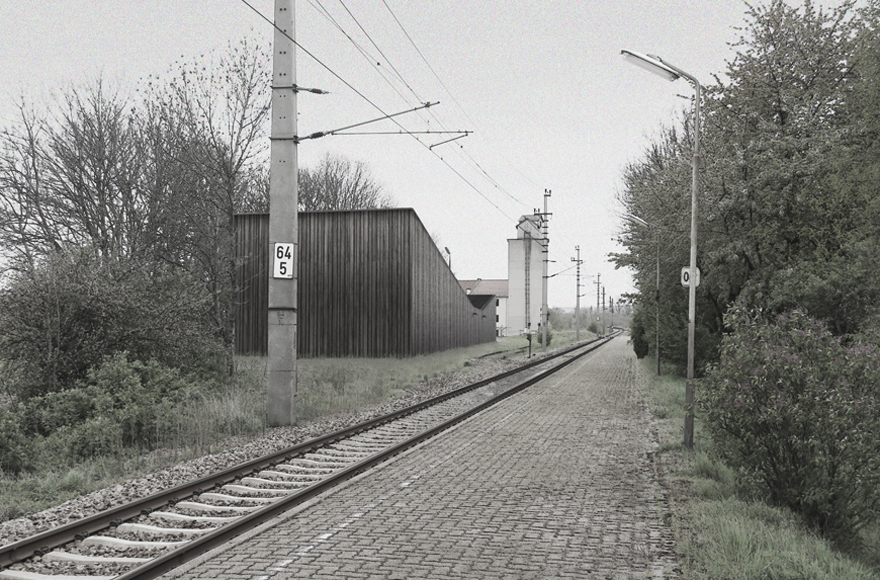 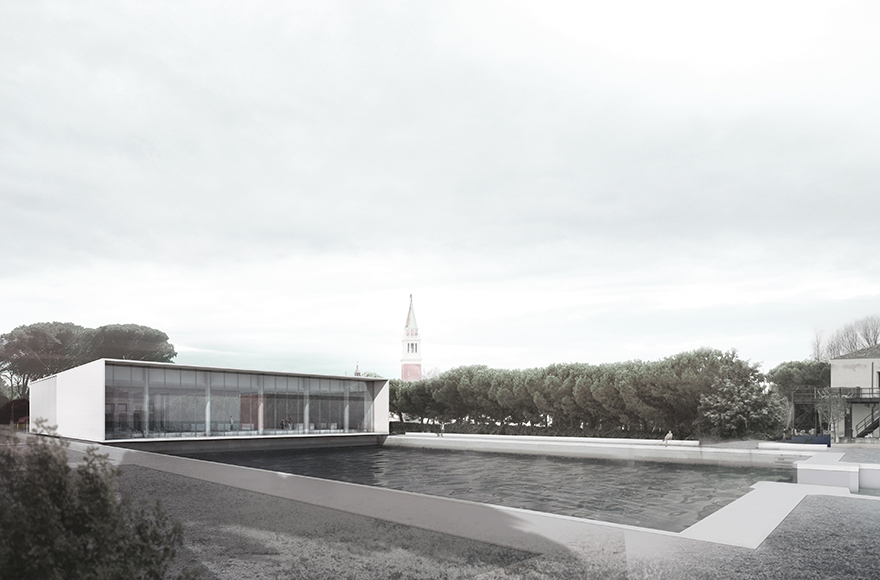 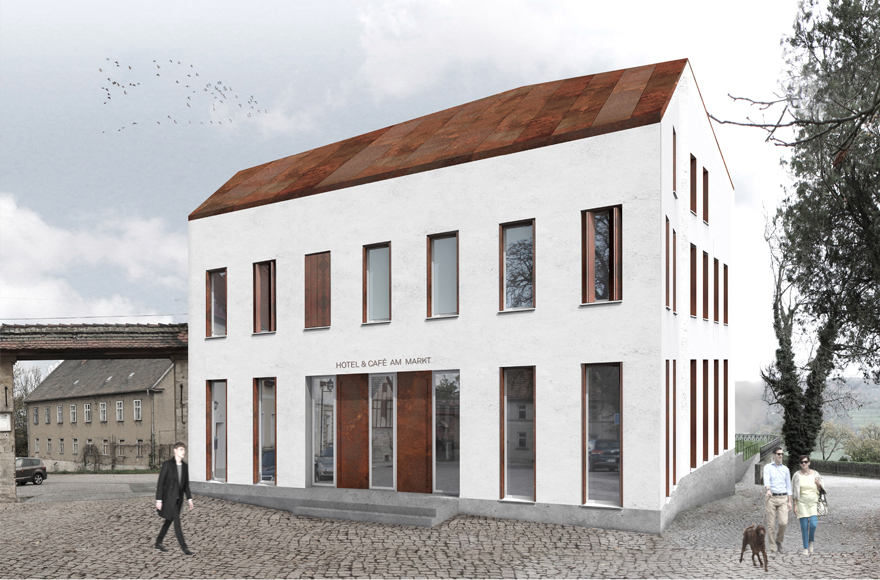 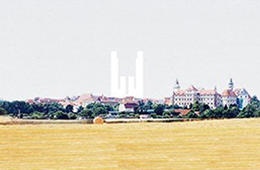 The character of emptiness

A territorial strategy for East Germany 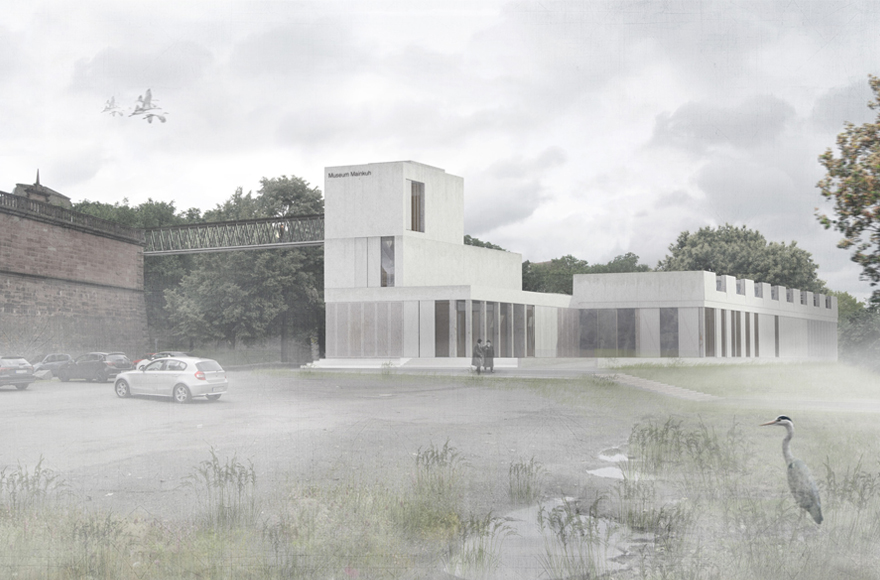 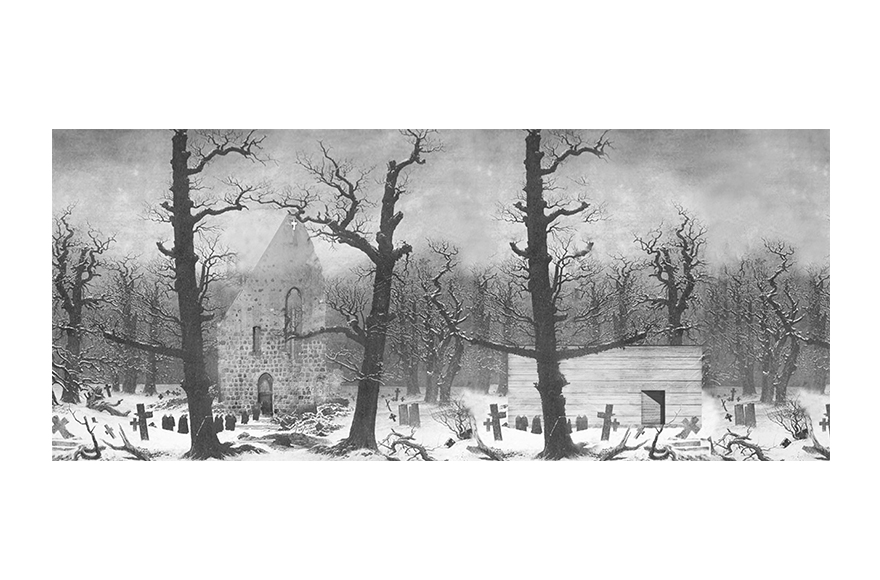 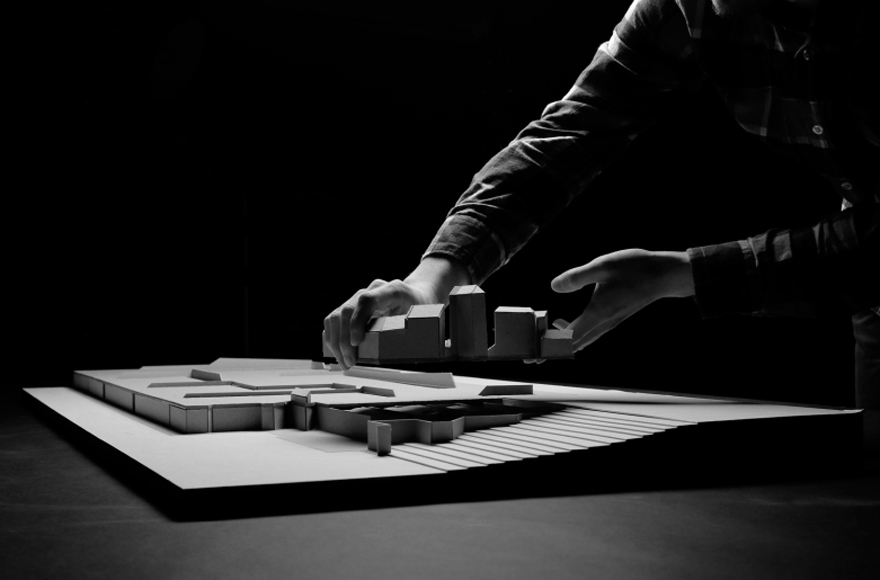 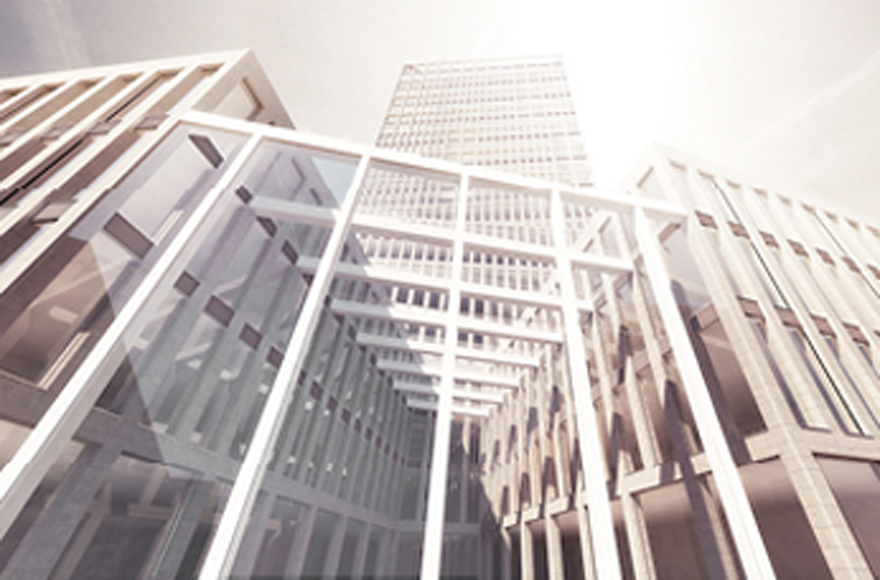