A Public Bath in the Forest

The site of the project is located in the middle of Käferberg, Zürich. Käferberg is a hill full of forest and is surrounded by the Zürich’s urban context. Nowadays it’s a popular recreational place for the Zürich citizens.

The program is a public building with an open-air swimming pool and an interior bath. The project aims to contribute to both Zürich city and Käferberg. For the city, it will add diversity the Zürich’s existing swimming culture and create a new place to relax. As for Käferberg, this building could become part of the infrastructure system.

It’s located in a rectangle clearing of Käferberg. The volumetric idea is trying to minimal interrupt into the site. The two volumes are aligned along the edges of the clearing and are reduced as thin as possible. In this way the openness of the site is kept and a continuous space is given to the open-air swimming pool. The pitched zinc roofs of the upper volumes remind of memorys of the rural countryside cottage. However, the material appears to be dark brown exposed concrete. The pool, in between two parallel volumes, could be expressed as a “lake” in the forest. In the summer the pool works as an open-air relaxed place and in the frozen winter it becomes a skating ground.

Different with the experience of upper world, underground bath is a concentrated, dark and silent space. Only few lights could reach in this space through the holes on the roof or through the openings on the facades. With the reflections of the light, a poetic underground water world is created. 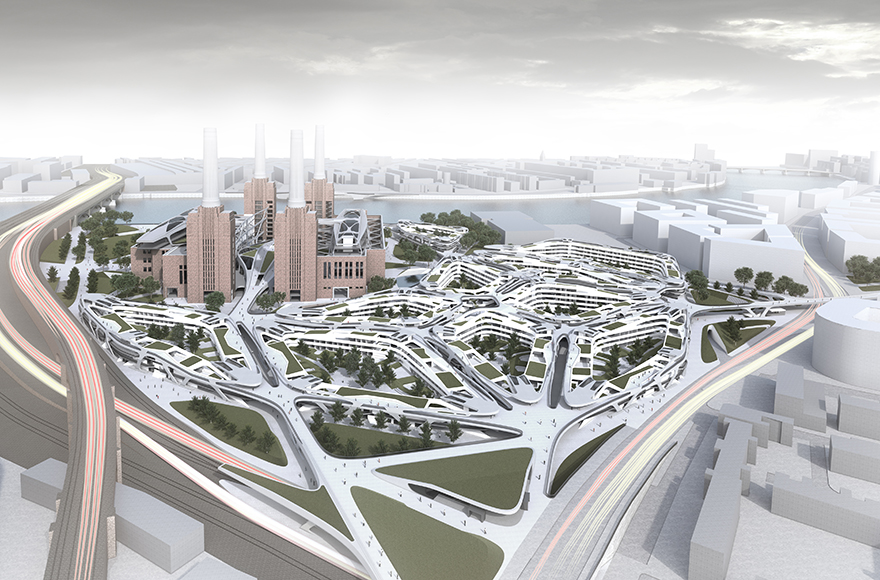 The Vertical Garden: from a coalbased Power Station to a garden to relax and live 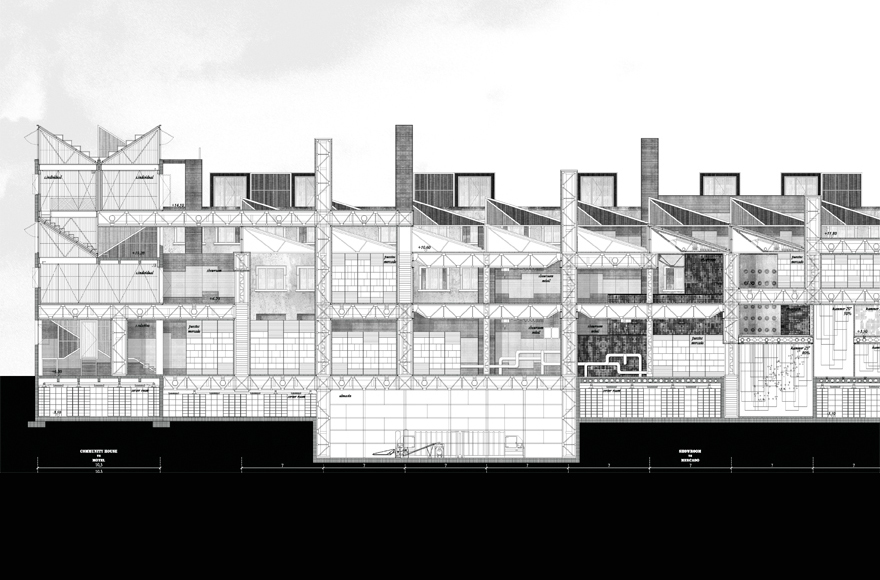 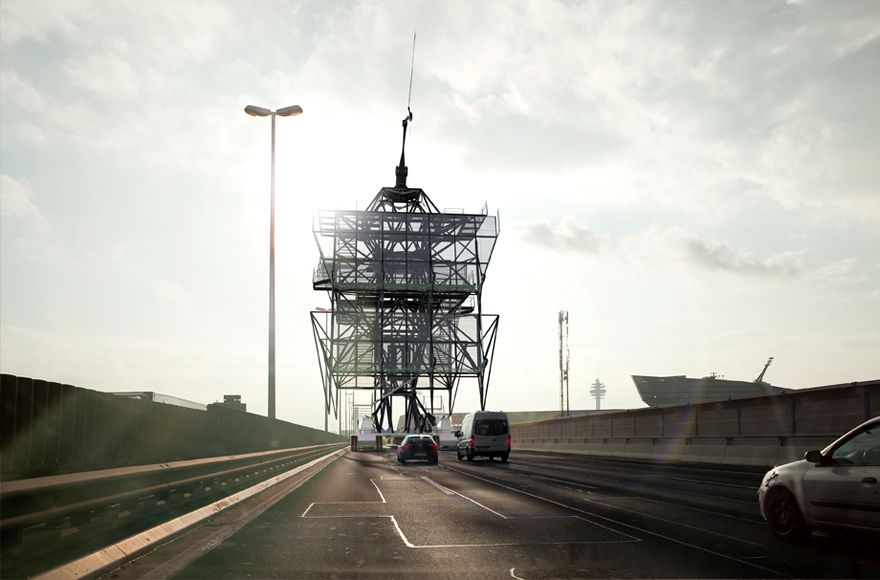 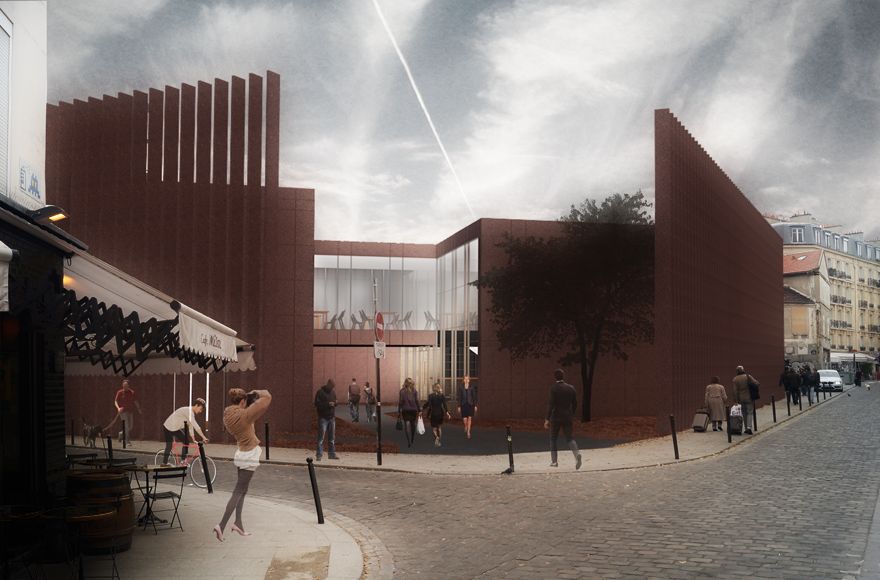 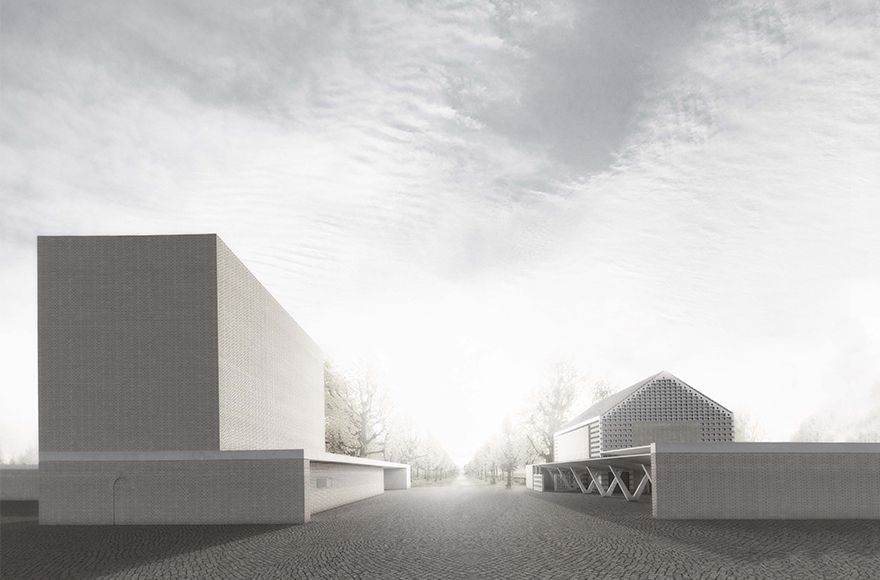 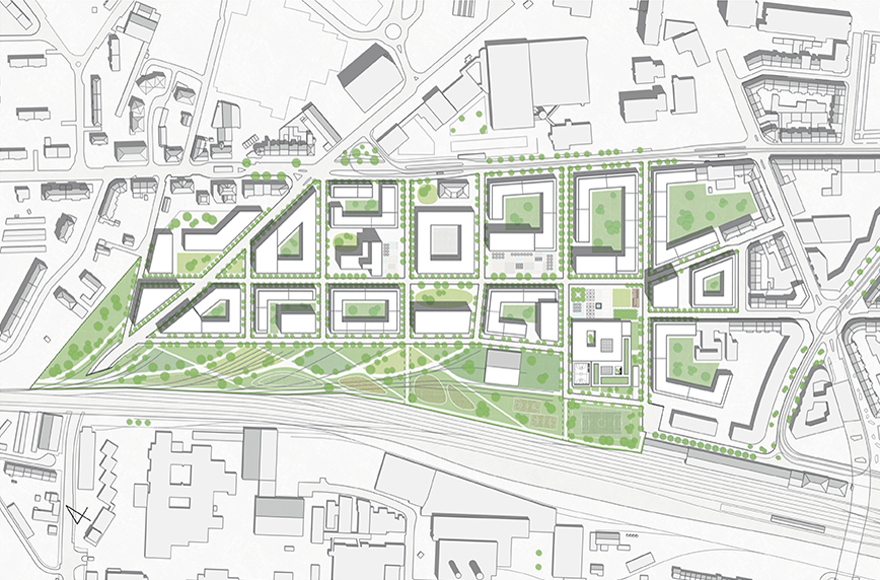 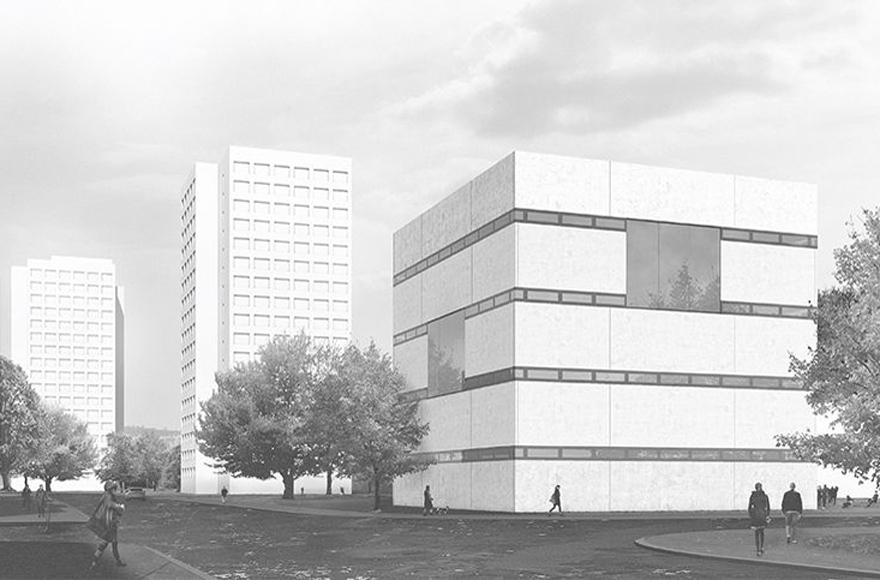 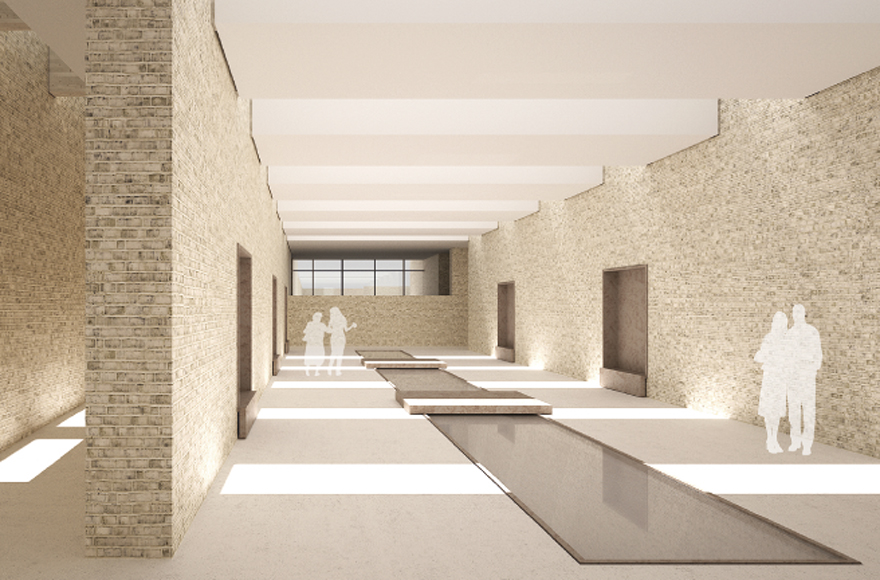 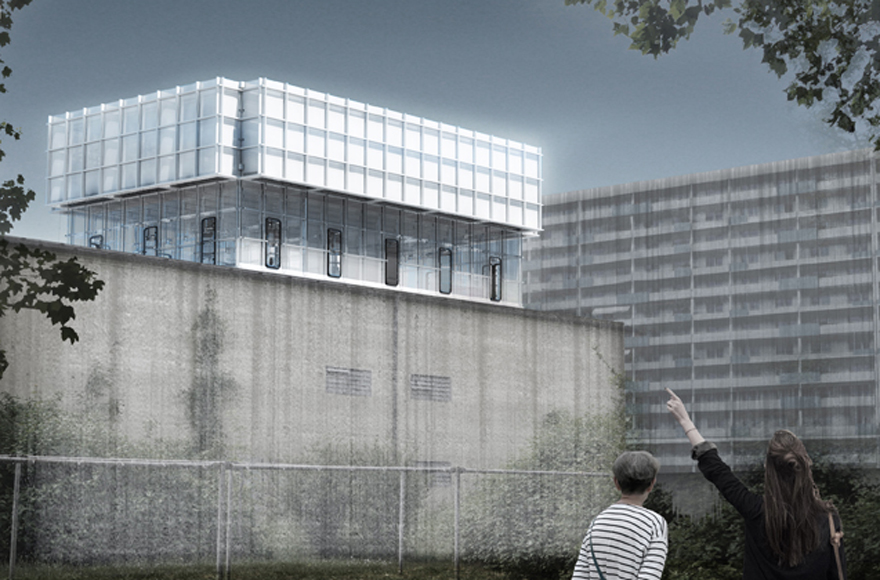 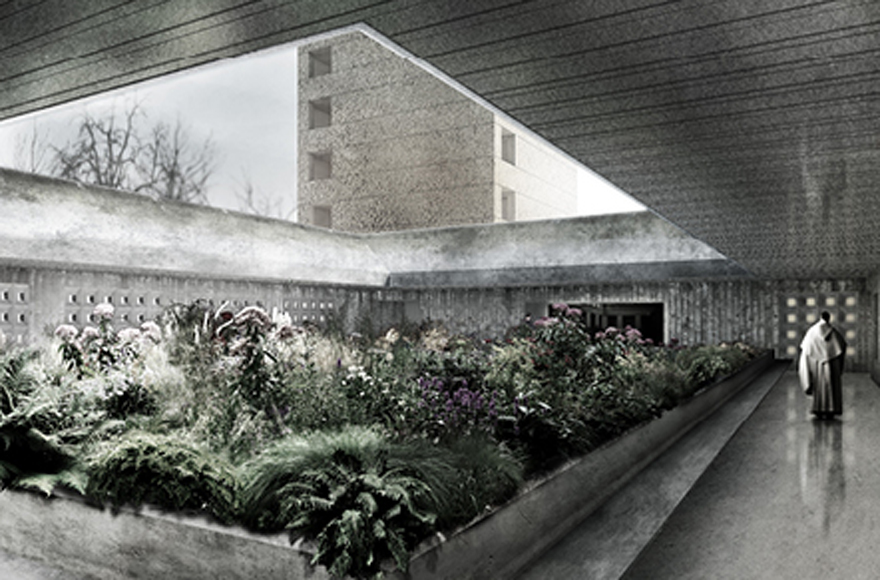 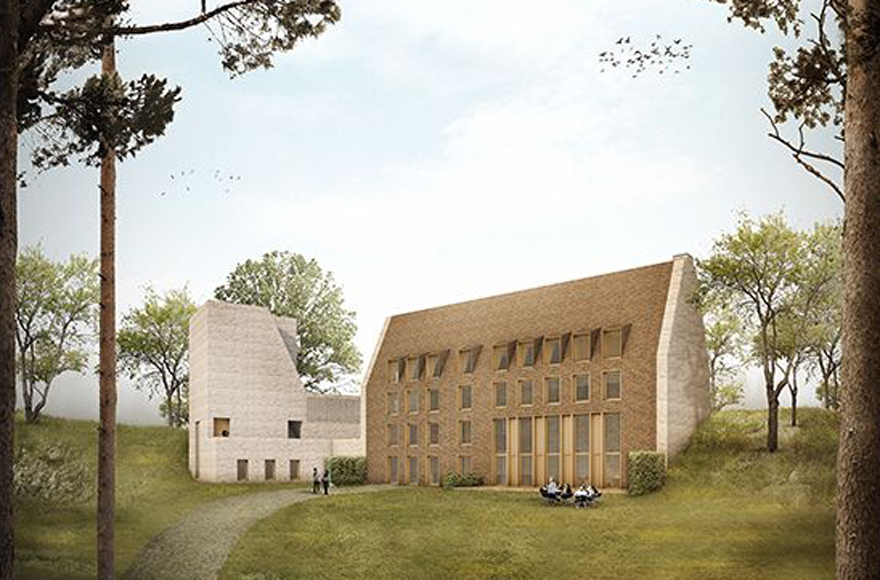 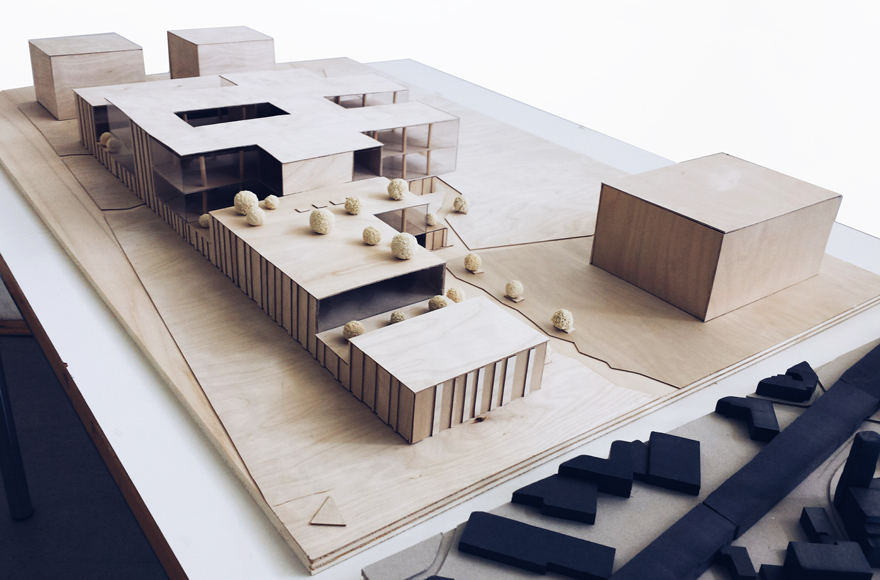 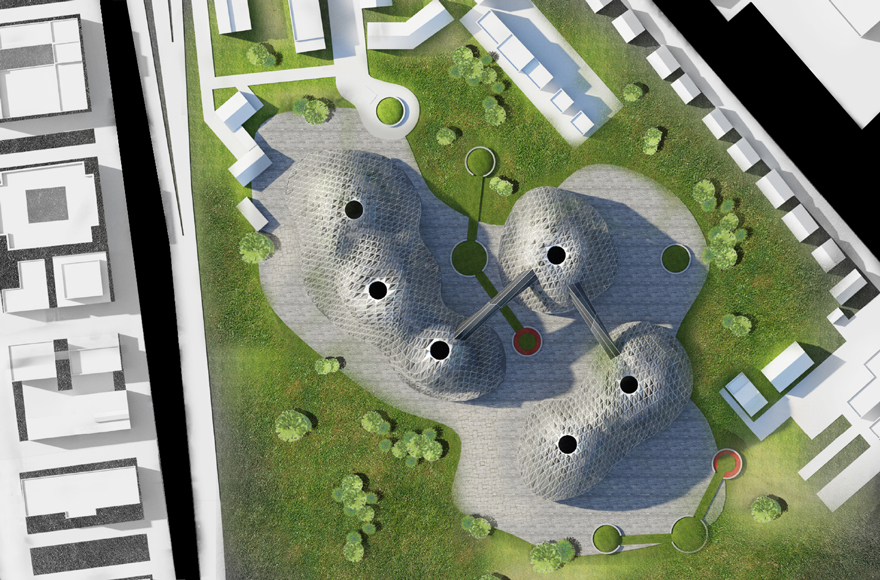 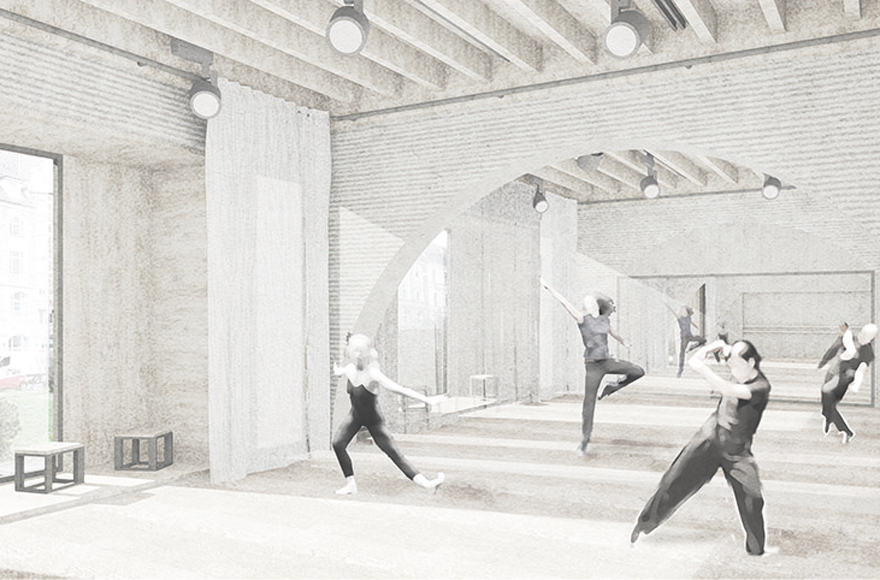 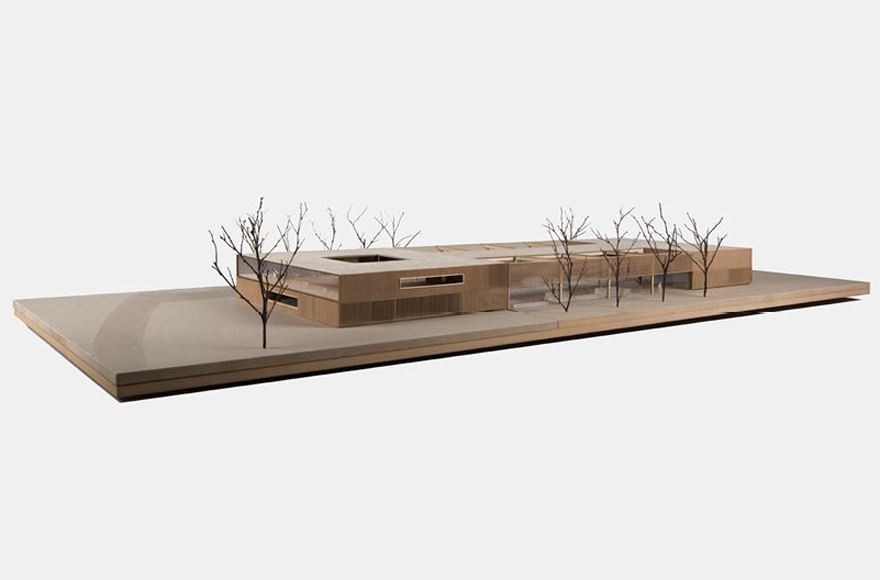 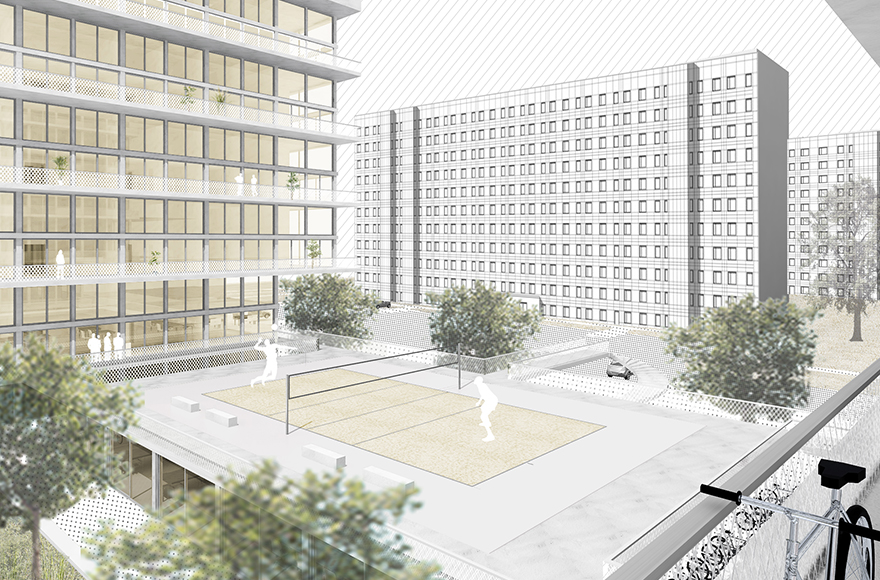 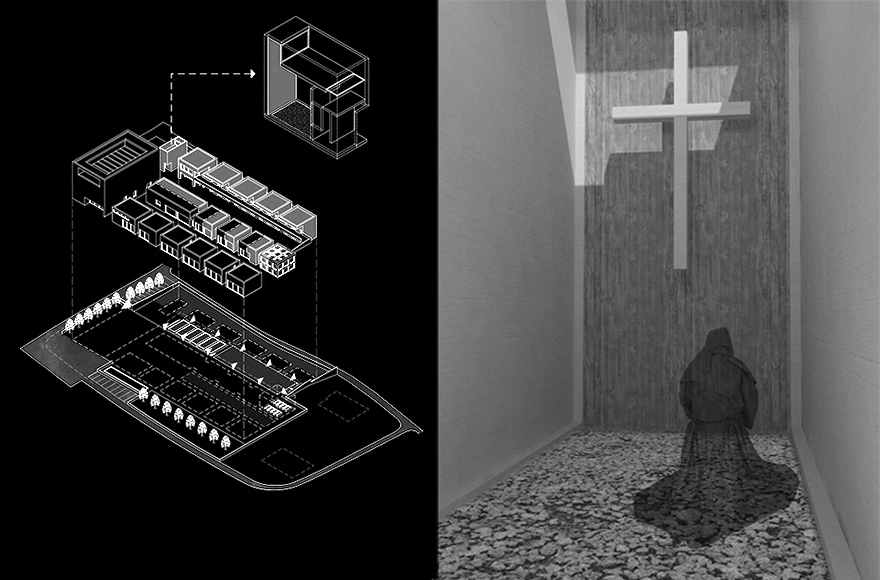 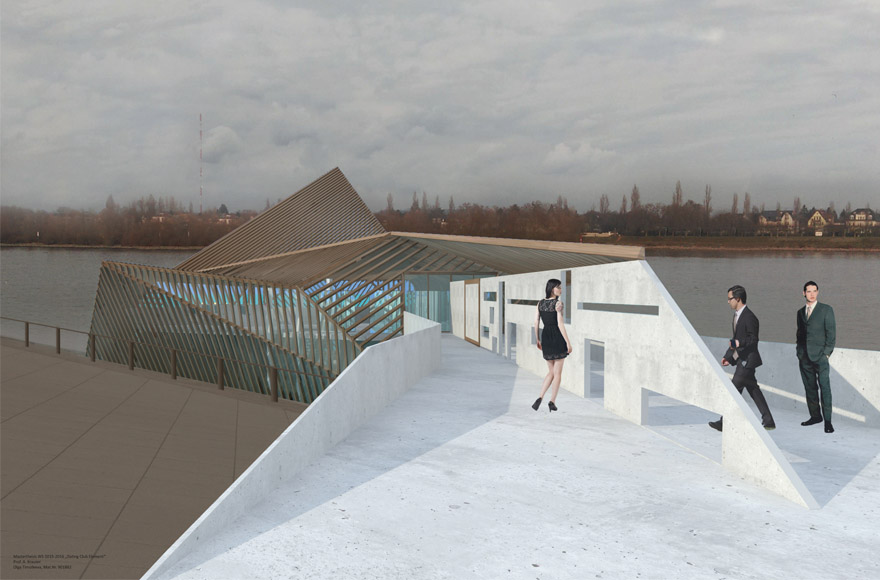